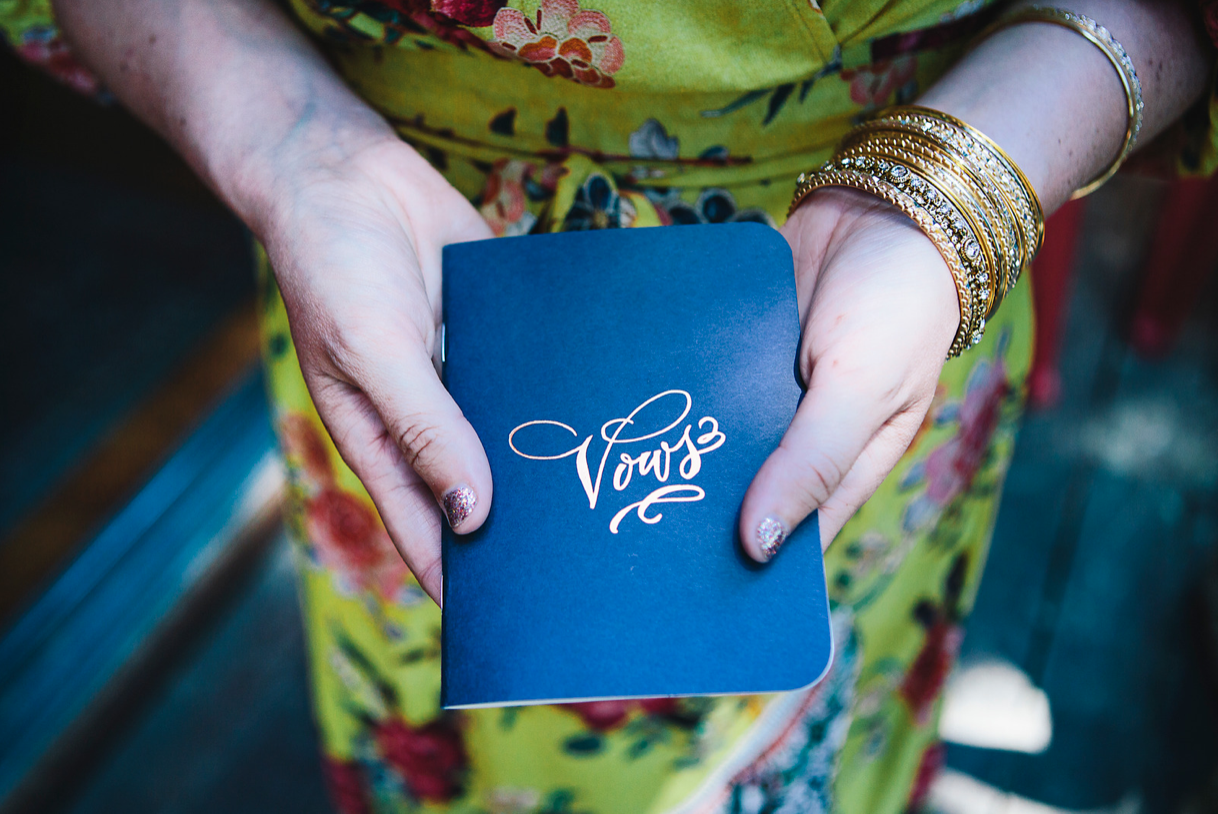 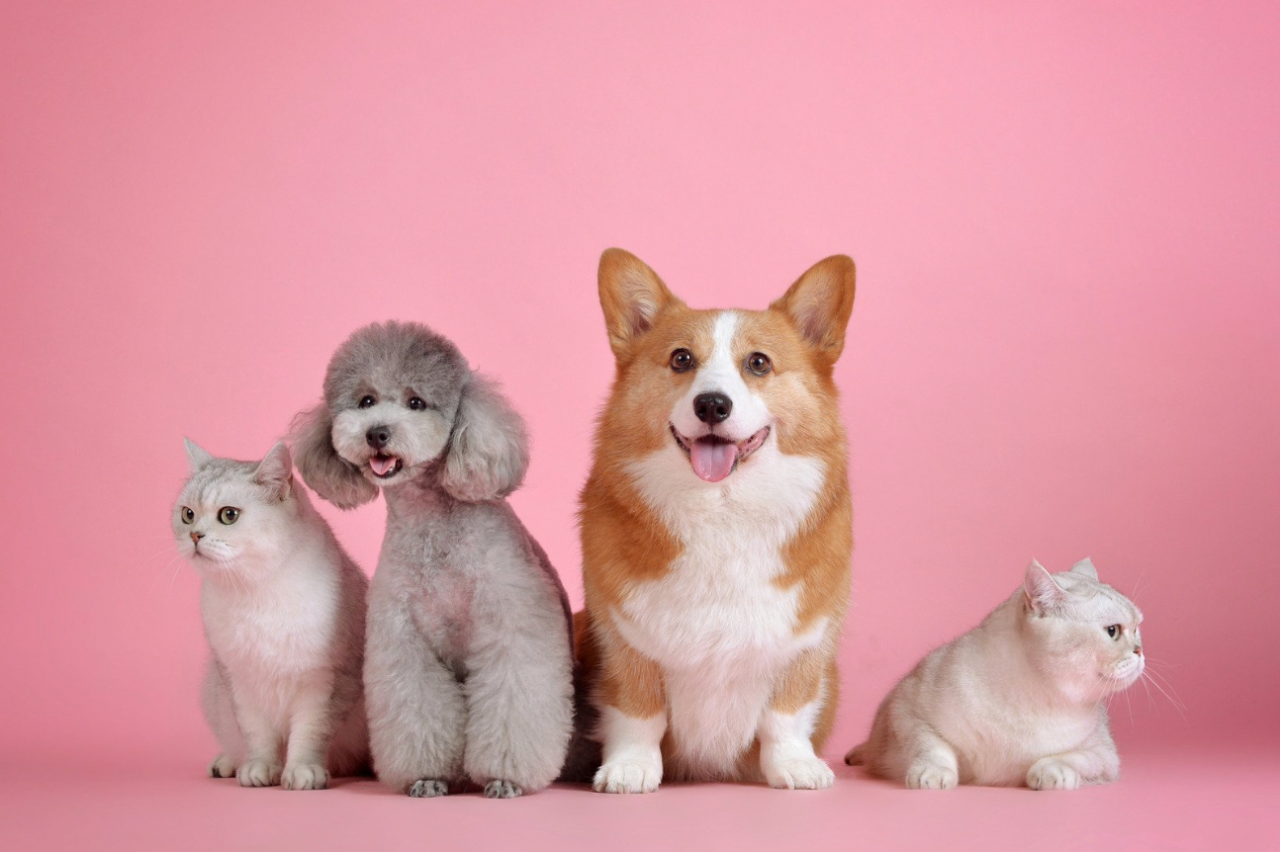 Pet Ceremonies
The human and animal relationship has existed for millennia and the way they have been regarded has varied greatly between cultures over time.  The ancient Egyptians and some Asian religions regard some animals as Gods, while in other societies ...
Read More 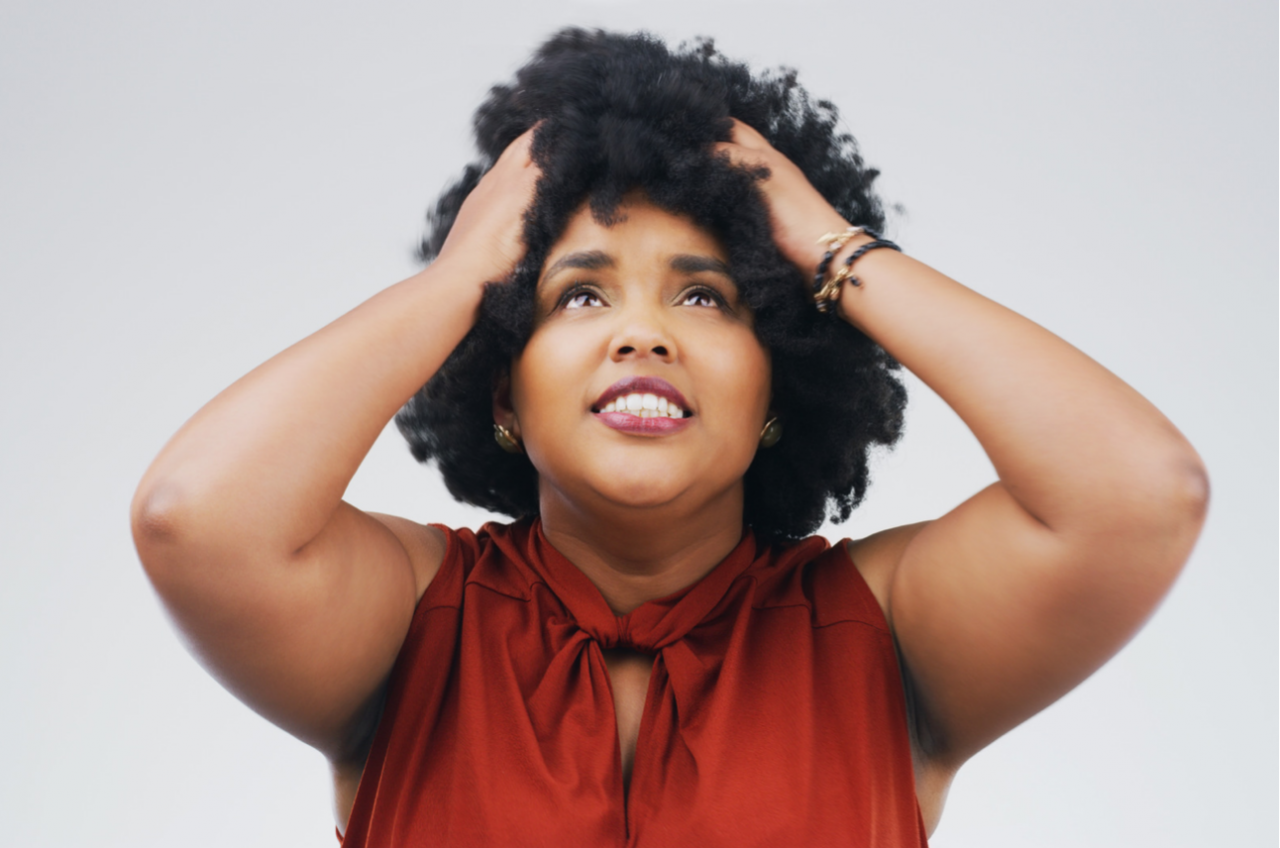 When things go wrong - Help!
As a Celebrant, what would be your biggest nightmare? The mind boggles at the thought of something going wrong, yet alone something nightmarish.... Celebrants Leslie Ridgeway from Ocean Grove, Victoria and Susie Roberts from Grafton, N...
Read More

A.3 Is Marriage Celebrancy a Profession?

Is Marriage Celebrancy a Profession?


To be a profession means those working in that sector need to able to work a full-time  and to receive at least an hourly wage for their work after all expenses have been covered,

Working only on limited days means  Marriage Celebrancy can only ever be part-time work.

One does not wait until retirement to take up a profession, such as nursing, law, medicine, education, social work,  etc Something that developed in the 1980's when there was a policy of only appointing people over the age of 35 years..

Professions as such have


Since 2003, Commonwealth appointed marriage celebrants are legally required to provide a ceremony of choice to their couples, under the Code of Practice. Only adherence to minimal legal requirements was  required prior to then.

Even so, the breadth of ceremony knowledge and skills is limited to only one type, from a much broader range of possible ceremonies.

Can Marriage Celebrancy ever be a Profession?

On these criteria then, Marriage Celebrancy may require a professional attitude, but would not ever fulfill the criteria of being a profession in its own right.

Can Civil Celebrancy Ever Be a Profession?

Professions evolve. Usually it takes 100 years or more for a profession to develop, and Civil Celebrancy is only 40 years down the track.

The roots of the Civil Marriage Celebrant Program in the 1970s were based on human and civil rights.

The civil celebrant program originated to offer an alternative service to non-religious people or to people who had non-mainstream religious beliefs or special needs.

Before its introduction, there only people appointed to conduct marriage were overwhelming male. Some 60,000 males - I believe -ministers of religion and Births, Deaths and Marriages Registry staff.

Lyn Korr in her "Early Days" article describes the Civil Celebrant Program as "a unique civil celebrant program that could respond to the psychological, social and cultural needs of those seeking to marry. He* appointed people from all walks of life, male and female, young and not so young." (* Lionel Murphy)

As civil celebrants meet the needs of couples who beliefs or needs did not fit within mainstream religious communities, they were called upon to offer guidance and support of other rites of passage, traditionally held within a religious context.

Honouring the loss of a loved one through death or celebrating the birth of a baby and new family member. In other words, providing a valid alternative to the "Hatchings, Matchings and Dispatchings" religious ceremonies.

This is a positive trend to be encourage from a national personal a community health perspective. In many ways, Australians celebrate rather badly - "a booze up with a few words thrown in" which models poor health behaviours to our younger generation. This approach may have had its beginnings in our convict past, where 'pomp and ceremony' was seen as only the province of the "rich".

It is interesting to observe that the evolution of civil celebrancy in Australia has this uniquely personal twist - the design of ceremony not just to meet the general psychological and social needs of a couple or family or community, but also to suit their specific needs and circumstances.

So how to build upon this and envisage a role that has many of the qualities of a profession.?

The TCN sees the possibility of the development of a profession for a unique role for civil individual, family and community celebrants.

Such a role for an independent civil celebrant in a democratic society would be to:

Such a role would fall primarily within the social work, community services and health sectors, and the type of work would be described as akin to community development and community education. There would be some unique aspects that one could describe as more like a community group "life coach" and as a group facilitator and playwright.

As such all the aspects outlined in GREEN in the list of criteria of a profession could apply to civil marriage celebrants who expand their roles to encompass a much broader range of ceremonies with is propose to fulfill the aims of the TCN model.

Altruism, increased knowledge and skills requirements, with work autonomy and huge rewards (not necessarily monetary) etc. could apply. Full-time work may be spread over different days of the week, but fit a five day working / 2 days off week "full-time" work criteria.

However to "inform and informally educate on issues related to marriage, family and community life, loss and grief, managing change, "civilised" behaviour in a modern day context, human / citizens rights and responsibilities" would make the criteria in BLUE above less likely.

That is: If being defined as a profession requires "monopoly, exclusivity and male dominance and the other criteria in BLUE above" then civil celebrancy  is unlikely to ever develop fully into a "profession". And many civil celebrants would think that "not be a bad thing for Australia".
Last modified on Tuesday, 04 February 2020 13:27
Tweet
More in this category: « A.2 What are key characteristics of a profession? A.4 Some Marriage Related Facts »