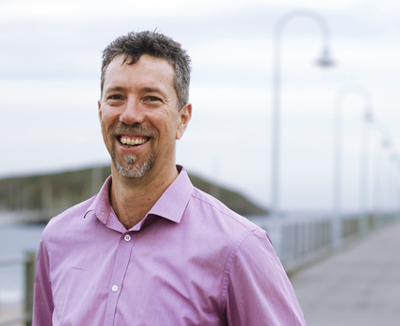 Why I'm a PWAP Charity Champion:

At our home we strongly believe in protecting all creations and we have fostered unwanted kittens for several years.

The RSPCA NSW Coffs Harbour Shelter provides care and shelter to abandoned and neglected animals. It is the animal holding facility for Coffs Harbour City Council. In addition to adoptions, it runs one-on-one dog training sessions for pet owners. The shelter also trains rehab dogs from pounds, rescue groups and other shelters, and prepares them for adoption. It features a separate boarding block of 20 heated kennels.