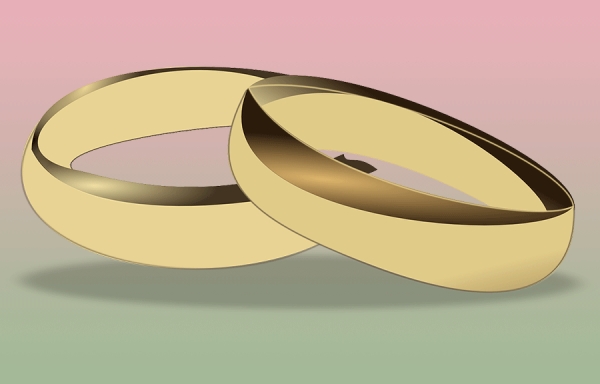 Many countries have established laws to enable same sex couple to marry with all the same benefits and responsibilities as heterosexual married couples.

In the late 20th century, rites of marriage for same-sex couples without legal recognition became increasingly common. The first law providing for marriage of people of the same sex in modern times was enacted in 2001 in the Netherlands.

Other countries have enacted laws giving same sex couples same benefits and responsibilities as heterosexual married couples, but call such relationships 'civil unions' rather than 'marriage'.

Australia is one of the countries that has not yet enacted legislation to grant same sex couples the right to marry.

However there are various Australian jurisdictions that have established relationship registers, which granted those registered the ability to publicly notify their relationship. Such recognition can be grounds to verify the relationship's nature and duration should this be needed, usually for matters related to sickness or death of one of the parties in the relationship.