What will changing the definition of marriage NOT do? 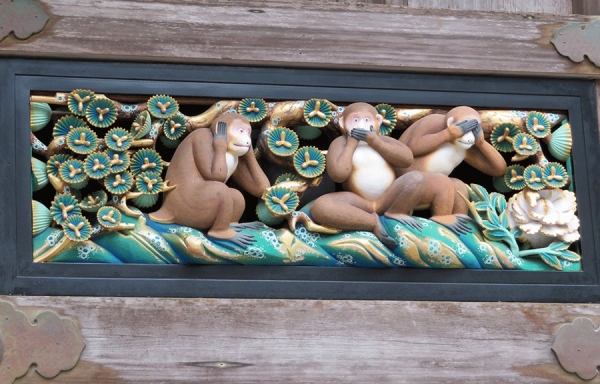 There are many opposing, and thus confusing arguments, being put in relation to this survey.

In Australia, marriage is a civil legal contract under Commonwealth law, regardless of couple's religious and other beliefs about marriage.

Beliefs and attitudes are not necessarily based upon facts - rather upon what people think is true and what they feel is important (i.e. opinions).

In a nutshell, the Marriage Equality YES campaign would argue that Australia does not stop same sex attracted people from entering into any other legal contracts such as those related to:

So why should they not be given the same rights to enter a legal marriage contract?

Do that mean voting YES will have no effects ?

Granting same sex couples the same legal rights to a legal contract that treats their couple relationship exactly the same as heterosexual couples will:

Last modified on Monday, 25 September 2017 18:02
Tweet
More in this category: « What will changing the definition of marriage NOT do? The Celebrants Network supports marriage equality »