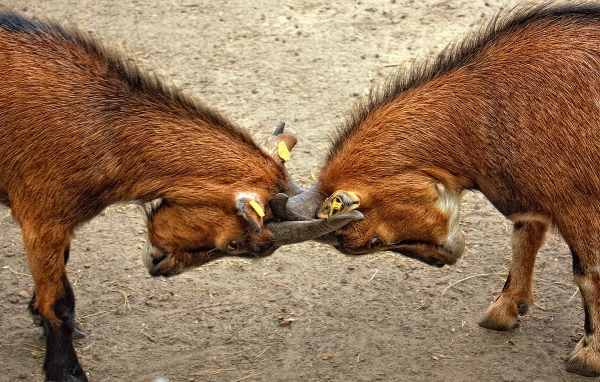 Within any important issue, there are always aspects no one wishes to discuss Pixabay

The major controversy appears to be about society granting a civil union equal status with a marriage.

In civilised societies, marriages are no longer viewed as void if the heterosexual couple is not sexually active, nor if the couple do not have children.

If one eliminates the arguments that relate to issues of equality of the sexes, as have been outlined in the TCN articles

then the answer appears to be primarily ones related to

Raising children is a demanding and complex task, which is best achieved by having more than one person providing the parenting. This has been traditionally considered to be the role of a heterosexual couple and their extended family.

Death or disability or default by the biological parents has meant there are many examples where children have been raised by single parents, and/ or by siblings or other extended family members or even by strangers, without major harm.

For example: In many post War situations, these were households with those providing parenting being of the same sex. eg a mother, aunt and grandmother; or father and two brothers.

There are also many examples of children being raised in abusive environments with their biological or other heterosexual couples providing the parenting.

In the world village in this day and age, it is extremely likely that every child will be exposed to a huge range of role models.

Therefore parenting can meet all the same criteria applied to heterosexual couples.

Thus same sex adult couples are entitled to the same protection under law as heterosexual people.

Family relationships, friendships, relationships related to work, recreation, community service, interests etc. are all necessary for the healthy functioning of a society.

Relationships between people of the same sex, that do not involve sexual behaviour, are obviously not an issue.

Same sexual practices may have been deemed as immoral or inappropriate based upon:

Minority behaviour being defined by societies as abnormal and thus intrinsically bad.

Note: Good and bad are moral terms that can best judged by the effect of those behaviours on the person exhibiting those and those who are affected by the behaviour.

eg left handedness was seen as "evil" because the "right' was symbolically associated with God, goodness, doing the right thing etc.

That individual difference did no harm other than the trauma caused by those who decided it was not acceptable, and used that to dominate and abuse left-handed people because of it.

Religious beliefs ie God has defined some sexual behaviours as moral and thus acceptable and others as immoral.

Social structures supporting sexual behaviours that will ensure the healthy survival of the species ie heterosexuality is acceptable, homosexuality not.

So what are principles to guide sexual behaviour in the 3rd Millennium?

There appear to be four inter-related factors by which modern civilised societies judge sexual behaviour.

To be considered appropriate, the sexual behaviour needs to be:

Thus same-sex couples are entitled to the same rights and protection under law as heterosexual couples.

Last modified on Friday, 22 September 2017 06:08
Tweet
More in this category: « Same sex marriage and changes in 'traditional' marriage What will changing the definition of marriage NOT do? »