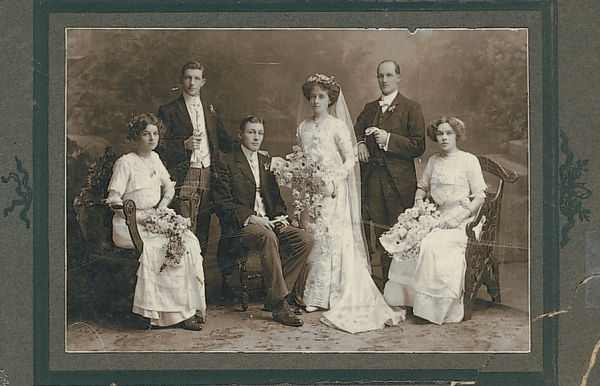 Changes in attitudes to marriage.

Preceding the move to legalising same sex relationships, is the evolution of the concept of marriage itself.

Increased knowledge and distribution of resources appears to increase our humanity - to bring more enlightenment, truth, openness and compassion.

However increased knowledge challenges past attitudes and values based on ignorance.

A fairer distribution of resources (material and spiritual) also brings hope for those less fortunate to gain a fairer share, but threatens those with more than their fair share.

In Western culture, early formal marriage ceremonies were of people with wealth - marriages were often the equivalent of a 'business merger".

Without the formal civil legal contract that we can design today, families married their children (and chaperoned the intended brides), to secure strong bonds between the families merging their family 'businesses'.

Civil unions appear to carry little controversy if they are not compared with marriage.

After all, there are any number of legal relationships between people that govern financial rights and responsibilities: family trusts, partnerships, companies, corporations etc. It would appear that as communities become more civilized and humane, the greater the likelihood that social customs will change and definitions in law will adapt to those changes in public attitudes.

How has increased knowledge changed our understanding of marriage?

Such changes in social attitudes and laws have affected concepts of "marriage", even for heterosexual marriage, and are some of the issues in debates about same-sex marriage.