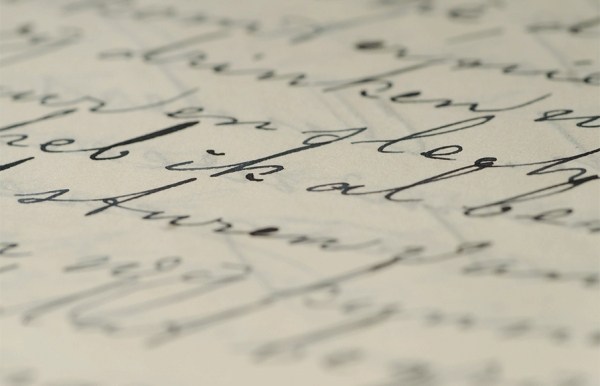 The right words at the right time can change lives Pixabey

There are various definitions of civil unions.

The nature of the civil union and the parties upon whom it may be conferred, depend on the specific legislation of the countries or cities/ states of certain countries that have enacted such legislation.

Primarily a civil union is defined as a relationship, that has been recognised by law as giving the parties of the relationship, certain benefits, protections and responsibilities, usually similar or the same as those conferred on people who marry.

Most civil-union countries recognize foreign civil unions if those are essentially equivalent to their own.


There are various definitions of marriage.

Like civil unions, the nature of the "marriage" and the parties upon whom it may be conferred, depend on the specific legislation of the countries or cities/ states of certain countries that have enacted such legislation.

From Google: The legally or formally recognized union of two people as partners in a personal relationship (historically and in some jurisdictions specifically a union between a man and a woman).

From Dictionary.com: Marriage as the union of one man and one woman is the most common definition of the term in the Western world today—this in spite of the prevalence on the one hand of divorce (enabling people to marry several different partners in sequence), and on the other, of an increasing acceptance of same-sex marriage.

From Oxford Dictionaries: The legally or formally recognized union of two people as partners in a personal relationship (historically and in some jurisdictions specifically a union between a man and a woman) ‘a happymarriage’. ... Middle English: from Old French mariage, from marier ‘marry’.

From Collins Dictionary: A marriage is the relationship between two people who are married

"Marriage, also called matrimony or wedlock, is a socially or ritually recognised union between spouses that establishes rights and obligations between those spouses, as well as between them and any resulting biological or adopted children and affinity (in-laws and other family through marriage).[1]The definition of marriage varies not only between cultures or religions, but also within them throughout their histories, evolving to both expand or contract in what is encompassed, but typically it is principally an institution in which interpersonal relationships, usually sexual, are acknowledged or sanctioned. In some cultures, marriage is recommended or considered to be compulsory before pursuing any sexual activity. When defined broadly, marriage is considered a cultural universal.

Individuals may marry for several reasons, including legal, social, libidinal, emotional, financial, spiritual, and religious purposes. Whom they marry may be influenced by socially determined rules of incest, prescriptive marriage rules, parental choice and individual desire. In some areas of the world, arranged marriage, child marriage, polygamy, and sometimes forced marriage, may be practiced as a cultural tradition. Conversely, such practices may be outlawed and penalized in parts of the world out of concerns of the infringement of women's rights, or the infringement of children's rights (both female and male children), and because of international law.[2] In developed parts of the world, there has been a general trend towards ensuring equal rights within marriage for women and legally recognizing the marriages of interfaith, interracial, and same-sex couples. These trends coincide with the broader human rights movement.

Marriage can be recognized by a state, an organization, a religious authority, a tribal group, a local community, or peers. It is often viewed as a contract. Civil marriage, which does not exist in some countries, is marriage without religious content carried out by a government institution in accordance with the marriage laws of the jurisdiction, and recognised as creating the rights and obligations intrinsic to matrimony. Marriages can be performed in a secular civil ceremony or in a religious setting via a weddingceremony. The act of marriage usually creates normative or legal obligations between the individuals involved, and any offspring they may produce or adopt. In terms of legal recognition, most sovereign states and other jurisdictions limit marriage to opposite-sex couples and a diminishing number of these permit polygyny, child marriages, and forced marriages. Over the twentieth century, a growing number of countries and other jurisdictions have lifted bans on and have established legal recognition for interracial marriage, interfaith marriage, and most recently, gender-neutral marriage.[3] Some cultures allow the dissolution of marriage through divorce or annulment. In some areas, child marriages and polygamy may occur in spite of national laws against the practice."

Last modified on Sunday, 17 September 2017 17:07
Tweet
More in this category: « Civil unions and partnerships Same sex marriage and the law »