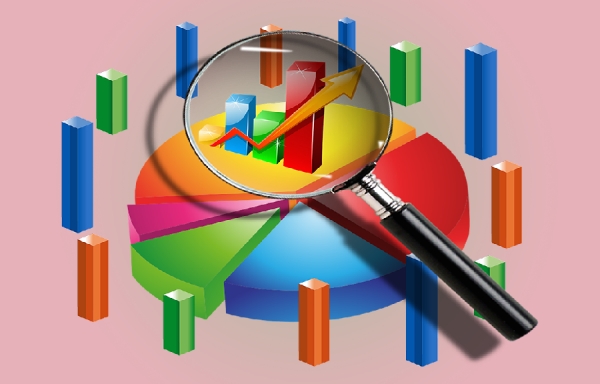 Now available from the ABS

Marriages and Divorces, Australia, 3310.0 focuses on the 112,954 marriages registered and 49.032 divorces granted in 2017. Articles on key characteristics of marriages and divorces are included in this issue, as well as comprehensive data cubes covering key areas of interest at a national, and state and territory level.

Amendments to the Marriage Act 1961 came into effect on the 9 December 2017 legalising same-sex marriage in Australia. An article providing 2018 preliminary estimates of Australian same-sex marriages from the commencement of legislative change up to and including the 30 June 2018 is included in this release. Information on all Australian marriages registered in 2018 will be released as per the normal publication schedule in November 2019.

Here too is an overview of the number of marriage celebrants in the different Sub-divisions as of today (4.12.2018)

Using the 2017 figures for marriage (112,954) and the percentage of those done by civil celebrants (ie 78% - Subdivisions C and B ) the average number of marriages per celebrant per year is 10.3