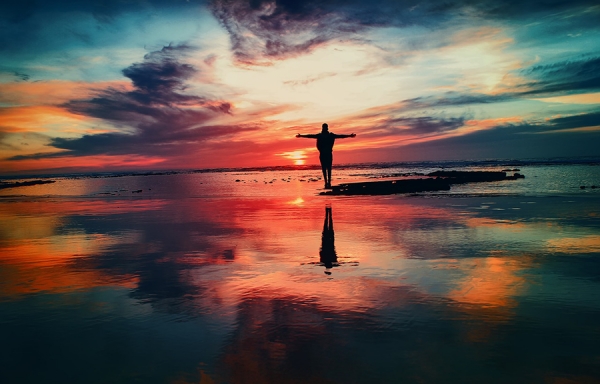 As you would have no doubt seen in the media - on 13 December 2018, the Religious Freedom Review Panel’s Report and the Government response were released and are available on the Attorney-General's website:

You can also access these documents in .Doc format by going to this page https://www.ag.gov.au/RightsAndProtections/HumanRights/Pages/Freedom-of-Religion.aspx

The following seem to be the most relevant to celebrants but there may be others - please let us know if you find something relevant.

The Commonwealth Attorney-General should consider the guidance material on the Attorney-General’s Department’s website relating to authorised celebrants to ensure that it uses plain English to explain clearly and precisely the operation of the Marriage Act 1961. The updated guidance should include:
(a) a clear description of the religious protections available to different classes of authorised celebrants, and
(b) advice that the term ‘minister of religion’ is used to cover authorised celebrants from religious bodies which would not ordinarily use the term ‘minister’, including non-Christian religions.

The Commonwealth Attorney-General should consider whether the Code of Practice set out in Schedule 2 of the Marriage Regulations 2017 is appropriately adapted to the needs of smaller and emerging religious bodies.

The Commonwealth should progress legislative amendments to make it clear that religious schools are not required to make available their facilities, or to provide goods or services, for any marriage, provided that the refusal:

(a) conforms to the doctrines, tenets or beliefs of the religion of the body, or
(b) is necessary to avoid injury to the religious susceptibilities of adherents of that religion.

In the government response they have accepted all three of these recommendations and indicated how these will be addressed.