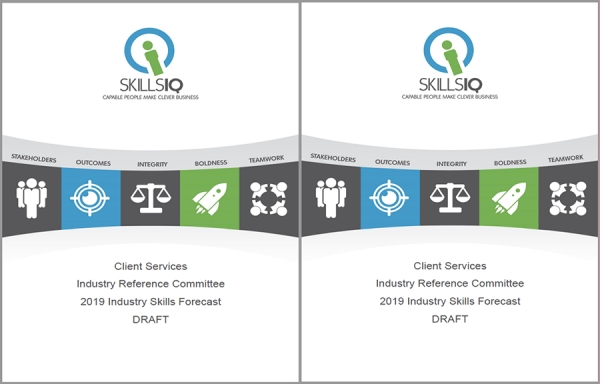 For thousands of years, all cultures have used ceremony to inspire and support the well-being of individuals, families and communities adapting to major personal and social changes in roles and life stages as well as major environmental changes such as those due to natural cycles (seasons) or natural and man-made disasters.

For this purpose, celebrants provide a range of ceremonies, celebrations, and related services for major life events from birth to death – generally grouped as those related to love, life or loss.

Marriage is the only ceremony regulated in Australia. To perform a valid marriage under Australian law, the celebrant must be registered by a State Registrar (Subdivisions A and B) or authorised by the Commonwealth Registrar (Sub-divisions C and D).2 Currently only Commonwealth registered marriage celebrants must complete VET training prior to registration3. 2018 ABS Statistics indicated marriage rates continued to decline.4

In our multi-cultural and increasingly secular society, with an ageing population5 where illness and death require skilled loss related work, there is an increased need for independent civil celebrants to be well trained and recognised for providing a range of loss related services. Increased opportunities for ceremonies and celebrations other than marriage, are indicated by Australian population statistics6 that show twice as many births to deaths, and more arrivals and departures than births and deaths.

Civil marriage celebrants (Subdivision C) perform the majority of marriages in Australia. In 2017, civil celebrants conducted 78% of all marriages.7

5. Older Australia at a glance. The Australian Institute of Health and Welfare (AIHW) Cat. no: AGE 87 https://www.aihw.gov.au/reports/older-people/older-australia-at-a-glance/contents/demographics-of-older-australians/australia-s- changing-age-and-gender-profile

6. Population clock Information as at April 2019 Australian Bureau of Statistics (ABS) that states “these assumptions are consistent with figures released in Australian Demographic Statistics, September Quarter 2018 (cat. no. 3101.0). http://www.abs.gov.au/ausstats/abs@.nsf/0/1647509ef7e25faaca2568a900154b63?OpenDocument

The broadening of the definition of marriage in December 201726 has not delivered a significant increase in the number of weddings against the backdrop of declining marriage rates in Australia -. the first six months averaging an increase of less than 0.5 marriages per celebrant.27