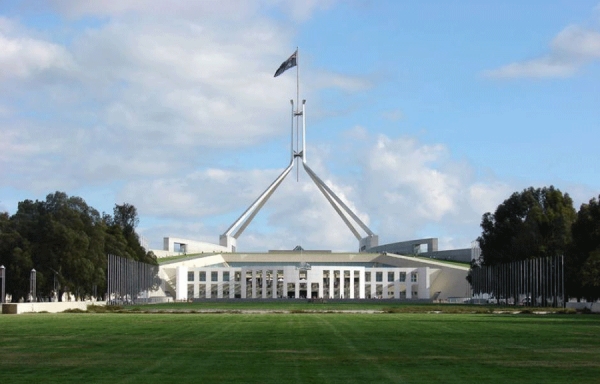 One important thing for celebrants to note is the difference between Citizenship Ceremonies and Citizenship Affirmation ceremonies.  Citizenship ceremonies – where new citizens are presented with their Citizenship Certificates - are strictly controlled as to format, legal requirements and who can conduct them.

Citizenship Affirmation ceremonies are not controlled by law so have no legal status. They can be performed at any time or place by any person to meet the needs of the group or community.

Like ANZAC ceremonies, having no legal status does not affect their meaning and importance to those who participate in these ceremonies.

There is no set format – and a short ceremony often precedes an event such as a barbecue or morning tea. Participation is voluntary".

The Celebrants Network Inc encouraged its members to facilitate and chair TCN celebrates citizenship ceremonies n their local areas by working with other community groups, government and business networks to ensure an inclusive community wide celebration.

The Affirmation Ceremony should be foreshadowed at the beginning of the function or Citizenship Ceremony to allow those present to consider whether they wish to participate. It should be made clear that participation is voluntary and that recitation of the affirmation has no legal effect.

As an Australian citizen,
* I affirm my loyalty to Australia and its people,
whose democratic beliefs I share
whose rights and liberties I respect,
and whose laws I uphold and obey.

You do not have to be a citizen to participate, you may be a long or short term resident who calls Australia home or a visitor who relates to Australian values. You can join in the pledge as * above.

They therefore represent an opportunity for TCN celebrants to promote and facilitate these ceremonies as part of our Party With A Purpose project. Read more:

Note: Affirmation Cards are available for these ceremonies: