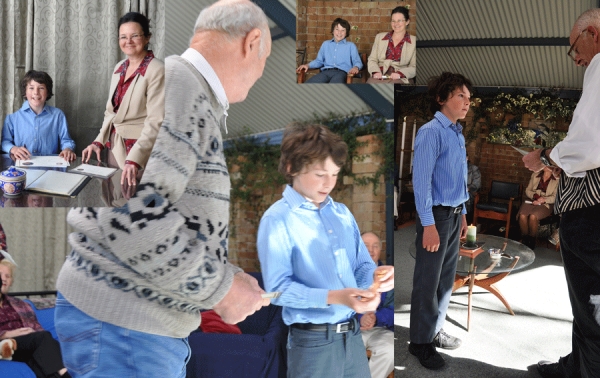 Mother Monica wrote to TCN about the Coming of Adolescence conducted by celebrant Rona Goold of Robertson NSW and prepared a short video about the ceremony..

"So yesterday was the first anniversary of the coming of teenage years for my son.

He started High School this year has adjusted extremely well to the changes. He enjoyed his birthday celebration last night with just myself, his grandfather and the neighbours (an extra 5, to make up the numbers, and because we like them a lot).

I took the opportunity to remind him of the ceremony last year and the special theme we used. Each guest at the ceremony was asked to read a quote from Lord of the Rings. The piece I read last night was a reminder of the journey ahead…

Persuing it with weary feet
Until it joins some larger way
Where many paths and errands meet
And whither then? I cannot say

I asked him this morning if he enjoyed it and he replied yes although he did feel a little embarrassed, I think that was emotional, which is a good thing, especially amongst friends.

The ceremony really was a rite of passage which will stay with him through his life (especially these growing into adulthood years). As a parent I believe the themes that were explored in the ceremony are the themes of a boys growing up years and they give good advice for his future and the tumultuous feelings of this time. Talking about some issues through these themes can help him find his own solutions.

Themes that were addressed were:

In the ceremony, 4 tools were then presented to Tas as symbols of the things he will need on his journey to manhood.


I remember fondly that he was so intent on receiving these gifts from the men in his life. The expression on his face was completely serious and on each presentation he connected with the words being spoken to him. It was a special moment for me as a mother.

With so much thought put into this ceremony and being surrounded by some of the people who have had an input into his life (and there are many people to thank) it was a day he and I will remember for all our lives.

Thank you Rona for all the effort you put in to making this such a remarkable occasion for our family.

Photos from our recent trip to India before Tas starting high school this year." 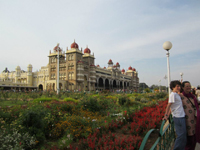 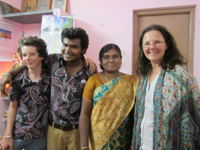 Last modified on Thursday, 12 April 2018 08:28
Tweet
More in this category: « Coming of age or coming out ceremonies Coming of Age 18 - Family based ceremony »