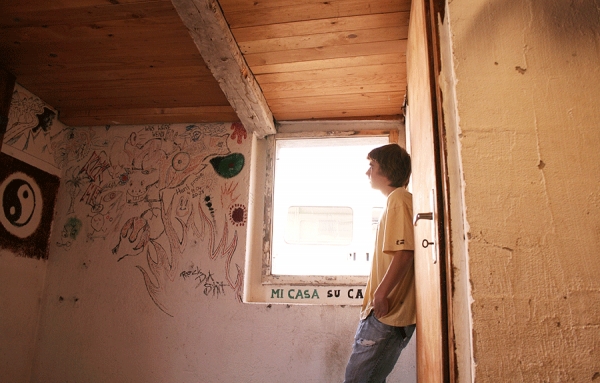 No longer depending on family support for accommodation and other benefits that can come from continuing to live at home as an adult is another period of transition.

Living with friends or strangers can be a further step to independence and inter-dependence – to new freedoms, but also new responsibilities.

Negotiating how bills will be paid, who cleans the toilets and how often, who cooks, puts out the garbage, etc. and how to deal with those who do not fulfil their responsibilities can be both exciting and challenging

If ‘leaving home’ is to live in a sexual relationship with a partner, this may in many ways be as significant as ‘getting married’.

This is so, because ‘Living Together’ is often the first stage of the journey to marriage. Many people simply model their behaviours on those of their own parents, without understanding that their needs and dynamics as individuals and as a couple, may in fact be quite different to their parents.

Relationship workers believe that the ‘rules’, often unspoken and unconsciously derived, that operate in a relationship are built in the first year or two of a relationship.

This is why relationship education would be best done, before “living together’. Thinking one’s partner will change or grow up when living together, can be a naive and unrewarded hope.

Whether celebrants initiate such ceremonies themselves or are hired to facilitate them, there is a lot of work to be done in developing such ceremonies in the Australian context.

A ‘Leaving Home’ ceremony may
Ceremonies usually involve music, singing, story-telling, poetry, prose and could also involve dance, processions and the use of symbols such as lighting candles or using Dreams & Treasure boxes.

The role of a celebrant would be to
Ceremonies are usually followed by some food and drink, again appropriate to the situation. Depending on where such an event is held, such a meal could be a picnic, an BYO luncheon or afternoon tea in a community hall or catered for by an appropriate restaurant or function centre.

Being newer ceremonies finding a celebrant to use may take a little time.

Please contact us if you need assistance locating such a celebrant.
Last modified on Monday, 12 October 2015 15:32
Tweet

More in this category: « Coming of Citizenship Age - Elements for the ceremony