Coming of Age 18 - Family based ceremony 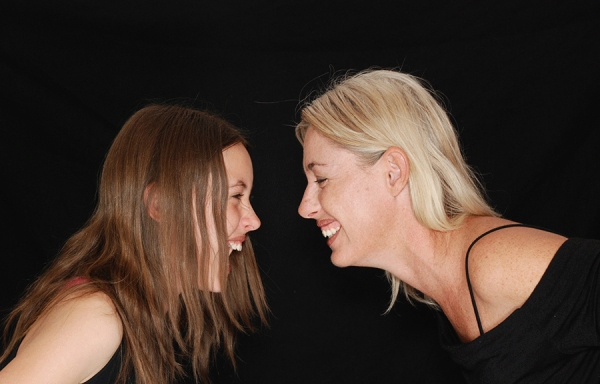 This transition, which was celebrated at 21st birthdays parties, has much firmer place  in social memory to inform the development of ‘Coming of Age’ ceremonies .

In Australia 21st Birthdays were considered to be the rite of passage into adulthood until the 1960s when the drinking age  was lowered during the Vietnam war.

Thus it could be assumed that the rights and responsibilities of Adulthood are understood by our society generally and by teenagers in particular.


Is this really so for our adolescents becoming adults?

The major focus of turning 18 seems to be on having the right to drink alcohol and smoke cigarettes, as if legal drug taking is the ultimate goal of being an adult!

This statement is made as an observation, not as a criticism or moral judgment,

How could our society use ceremony to ensure its younger citizens were more aware of the broader range of their rights and responsibilities to provide a more balanced view of “being an adult”?

Whether celebrants initiate such ceremonies themselves or are engaged to facilitate them, there is a lot of work to be done in developing such ceremonies in the Australian context.

Whilst churches and schools may play some role in this period of transition, their ceremonies have more in common with funerals - being about the end of a way of life and a 'goodbye' to school.

The key role that may be played by civil celebrants, is the design and delivery of ceremonies that focus of a "new beginning" and a "welcome to community"  that allow for social inclusion in the broadest way.

Civil ceremonies are unique in that they can uphold basic human rights, respecting the cultural, social, religious, gender, economic, ability and other differences between people, and thus encourage respect for civil and social responsibilities of all citizens.

A ‘Coming of Age’ ceremony may

Ceremonies usually involve music, singing, story-telling, poetry, prose and could also involve dance, processions and the use of symbols such as lighting candles or using Dreams & Treasure boxes.

The role of a celebrant would be to

Ceremonies are usually followed by some food and drink, again appropriate to the situation. Depending on where such an event is held, such a meal could be a picnic, an BYO luncheon or afternoon tea in a community hall or catered for by an appropriate restaurant or function centre.

Being newer ceremonies, finding a celebrant may take a little time. Please contact us if you need assistance locating such a celebrant.

That's why we say: