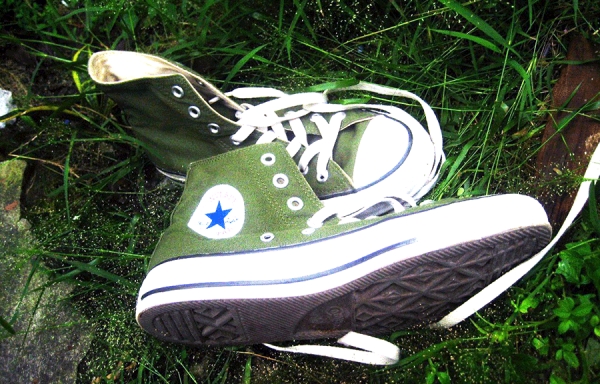 Many cultures have a rite of passage for the "coming" of adulthood. Some are brutal by modern standards. The equivalent in Australian culture was the 21st Birthday. And originally the "key to the door" was given to a son or daughter at their 21st Birthday.

Of course this changed over time to be a symbolic "Key to the Door" of Adulthood.

Until the Vietnam War, like the United States, the drinking and voting age were both originally set at age 21 in Australia. "The concept that a person becomes a full adult at age 21 dates back centuries in English common law where 21 was the age at which a person could vote, drink, and become a knight. After several protests were staged, Congress decided to lower the voting age so that those eligible for the draft (at 18) could also vote in elections. This was due to the fact that it was felt that it was unfair for the government to draft someone who hasn't had any opportunities to vote on any of the laws or for the people who were sending them off to war" (Reference)

The drinking age in Australia was also lowered to 18 from 21 in the 1960s on the grounds that if 18-year-olds could be conscripted, they should have the right to vote and drink as well. (Reference)

How has this affected the Aussie Rite of Passage to Adulthood?

Why is this a concern?

Professor Hickie’s article  titled Alcohol on the Teenage Brain3, draws attention to detrimental affects of alcohol on decision making with its associated poor assessment of risk taking behaviours and the increased potential for the development of long term alcohol related problems related to the age young people commence drinking alcohol.

What can parents, grandparents and other community leaders do about this?

How can The Celebrants Network Inc and its celebrants assist?

Last modified on Sunday, 11 October 2015 21:19
Tweet
More in this category: « Coming of adolescence ceremonies Coming of age or coming out ceremonies »