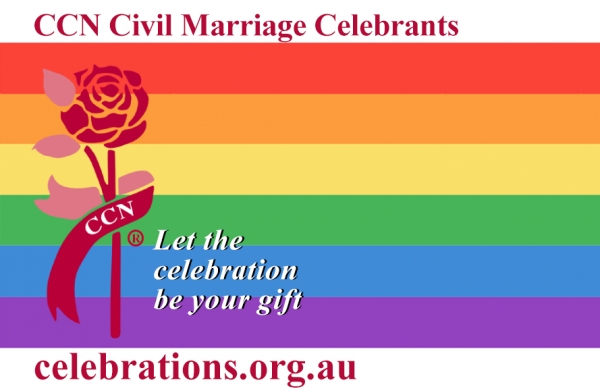 As defined by our Constitution, The Celebrants Network is a non-profit association of celebrants and others who support

Civil ceremonies and celebrations are inclusive promoting tolerance and respect for harmonious and healthier communities.