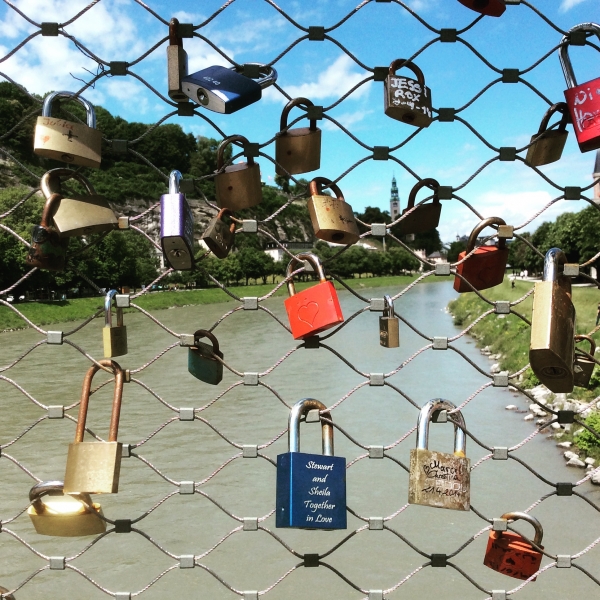 'Commitment' in relation to ceremonies has been used to describe a ceremony in which a couple pledge their life-long love and support to another person.

In other words, a ceremony usually with similar intention and components as a marriage ceremony, without the legal recognition by the state or the country wherein it is performed.

LGBTIQ couples are the people who have most often used Commitment ceremonies as a way of celebrating their love and life long commitment to one another when Australia would not marry all straight and LGBTIQ couples.

It is in the first two two meanings that the word "commitment" has been used in relation to ceremonies.

However there are those who find the connotations related to the "legal act" and other common usage of the word 'commitment' not totally suitable.

'Civil union' has developed as terminology for situations where legal rights similar or the same as marriage, have been conferred on a relationship.

Such new laws aim to grant people in a mutual supportive relationship the right to protection under law, for the financial, physical, emotional and social contributions they are making and/or have made in the relationship.

Please contact us if you need assistance locating a celebrant.

* The word 'commitment' n.
1. The act or an instance of committing, especially:
a. The act of referring a legislative bill to committee.
b. Official consignment, as to a prison or mental health facility.
c. A court order authorizing consignment to a prison.
2. a. A pledge to do.
b. Something pledged, especially an engagement by contract involving financial obligation.
3. The state of being bound emotionally or intellectually to a course of action or to another person or persons: a deep commitment to liberal policies; a profound commitment to the family.

Last modified on Sunday, 10 December 2017 17:07
Tweet
More in this category: « Celebration of marriage