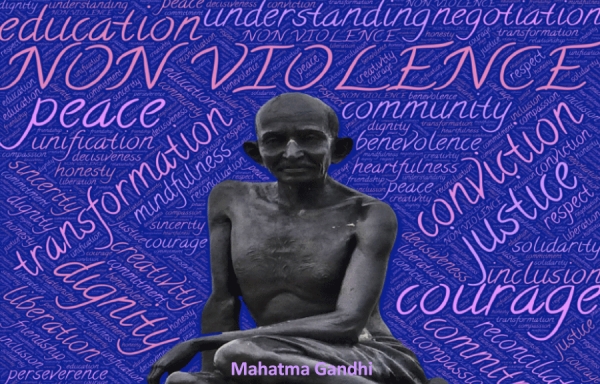 Article 16 of the United Nations Universal Declaration of Human Rights in full states:

The Australian Bureau of Statistics in the Census of Population and Housing: Australia Revealed, 2016 says:

Family: A small word that describes so much

What does our data say about the evolution of the ‘traditional’ family unit in Australia? Family composition changed little between 2011 and 2016.