Coming of age or coming out ceremonies 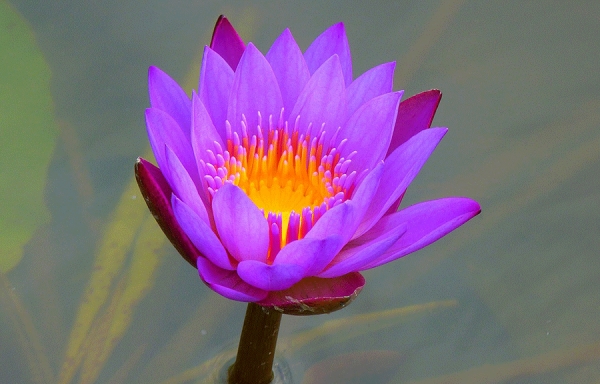 Ceremonies are important for mental and social health - for an individual or group's sense of belonging to their community and for understanding their role and the expectations of others in relation to their behaviour.

Ceremonies have been used by all cultures through history for this very purpose.

Coming of Age and Coming Out Ceremonies

In earlier times, the onset of puberty and the coming of marriage age for girls or adult status for boys (and thus marriageable age) coincided, and so there was really not a period of teenage-hood as we know now with a large gap between the onset of puberty and getting married. In Australian culture, there is also an increasing gap between the attainment of adult status and the attainment of education and employment at a level that can support a family.

Females in Western Culture were not awarded full adult status (i.e. being able to vote, stand for parliament, own property in one’s own right etc.) until the last century.  So Coming Out Ceremonies or Debutante Ceremonies were occasions to mark the coming of marriagable age of girls, primarily from wealthy families.

These were formalised in the first half of the nineteen century and continued through the Victorian Era. Young women from English aristocratic families were presented at court and in many ways, this presentation became the main way that young wealthy women were able to find husbands. Queen Elizabeth II discontinued the practice in the late 1950s.

Debutante ceremonies are still held in various countries, but increasingly the final year at school is used as the opportunity for both sexes to celebrate their availability for relationships of an intimate nature.

Sometimes social changes are so rapid that new ceremonies and celebrations need to be developed to provide the support individuals and groups need for their mental and social wellbeing.

Given the huge changes in the last fifty years in Australia, there is an increasing need for families to acknowledge these different stages of psychological and social growth of their children

The Coming of Adolescence, the Coming of Adulthood at age 18, the Leaving Home to move in with friends, the Betrothal (Engagement) where a couple are moving in together with the view to purchase an home and start a family (as a precursor to marriage, so our young people are better prepared to adjust to these different stages.

Given the mental health figures related to depression and suicide of young people, ceremonies are one way we can as families and communities offer more support at these critical life stages.

In particular, in many countries, is the increased acceptance of the right of all individual adults to choose to:

provided the person meets their responsibilities as regards the protection and care of children and young people who are not of marriageable age.

Likewise there have been huge changes in the last fifty years in Australia in relation to marriage for life, no fault divorce, the legal status of defacto couples and the rights of same sex couples - without the development of corresponding ceremonies and celebrations to assist individuals and their families to adjust to these changes.

When a particularly behaviour or way of being moves from being socially unacceptable, and even illegal, over a period of time to being socially acceptable, there is a correspondingly long period of time in which the previous negative attitudes and values still hold power for many sections of the society. And even longer periods of time before any cultural “memory” is dissolved out of the language altogether.

Acceptance of Lesbian, Gay, Bi-sexual, Transsexual, Queer and Intersex individuals by main steam Australian society is increasing in magnitude. Marriage Equality figures show this to be the case. Education has been one factor in this, but more so the push for “ceremony”. Being registered as a same sex partnership without ceremony is done with the least possible number of people present as determined by law.

Ceremony is not confined by such restraints. The more people who attend civil ceremonies that affirm the value of each human being, regardless of their individual characteristics, the more family and social support that person has to live a free and creative life to its maximum potential.

Even more than that, such processes assist those people who live with negativity and prejudice, to understand that their concerns and fears may be unfounded and as such, to live with increased acceptance and respect for people who are different and express their individuality in creative ways.

The more people who attend LGBTQI related ceremonies the more widespread the social acceptance of difference and the more civilised Australian society will be.

More about LGBTQI  Coming out Ceremonies

Coming Out to Society