A light look at a dark topic 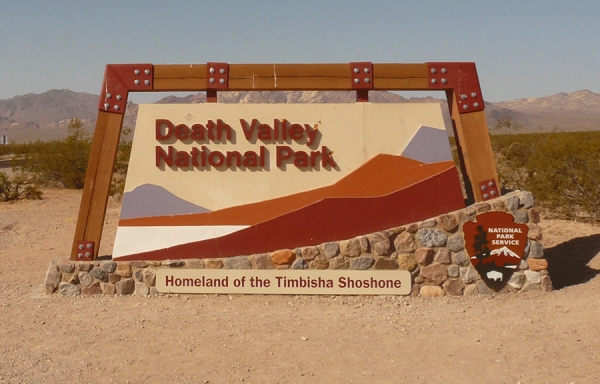 The Use of Humour When Discussing Death

Humour can be a unconsious psychological defence mechanism for dealing with a truth or reality that is too much to cope with.

Psychological defence mechanisms can keep us safe from the emormity of something until we have the knowledge, attitudes/ values,  skills and/or support for dealing with whatever faces us.

This is why humour can be used on such a deathly dark topic. For example the Monty Python 'Dead Parrot' sketch.

Also this amazing video called 'Dumb Ways to Die' created by the Victorian Transport Department to stop people from falling under trains. We don't know how effective it was but it is quite clever and has had over 129 million views on YouTube.

What happens when you die? Kids explain

This guy just changed the way we see Calvin and Hobbes

A lovely story, where the dream worlds, imaginative worlds, mystical worlds weave together in a lovely way