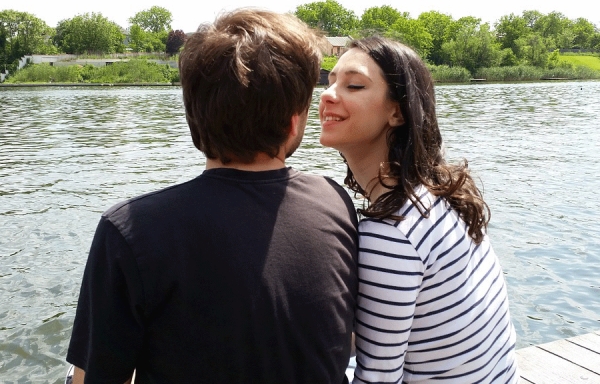 To to be married in Australia, the same legal conditions apply, whether the marriage is to be conducted by a civil or religious celebrant.  You can Find your celebrant here

All legal marriages in Australia are conducted in accordance with the Marriage Act 1961 and the Marriage Regulations.


Civil Celebrants from The Celebrants Network are fully trained in the legal requirements for marriage.  Find your local celebrant here
Last modified on Tuesday, 28 July 2020 18:07
Tweet

More in this category: Legal requirements »