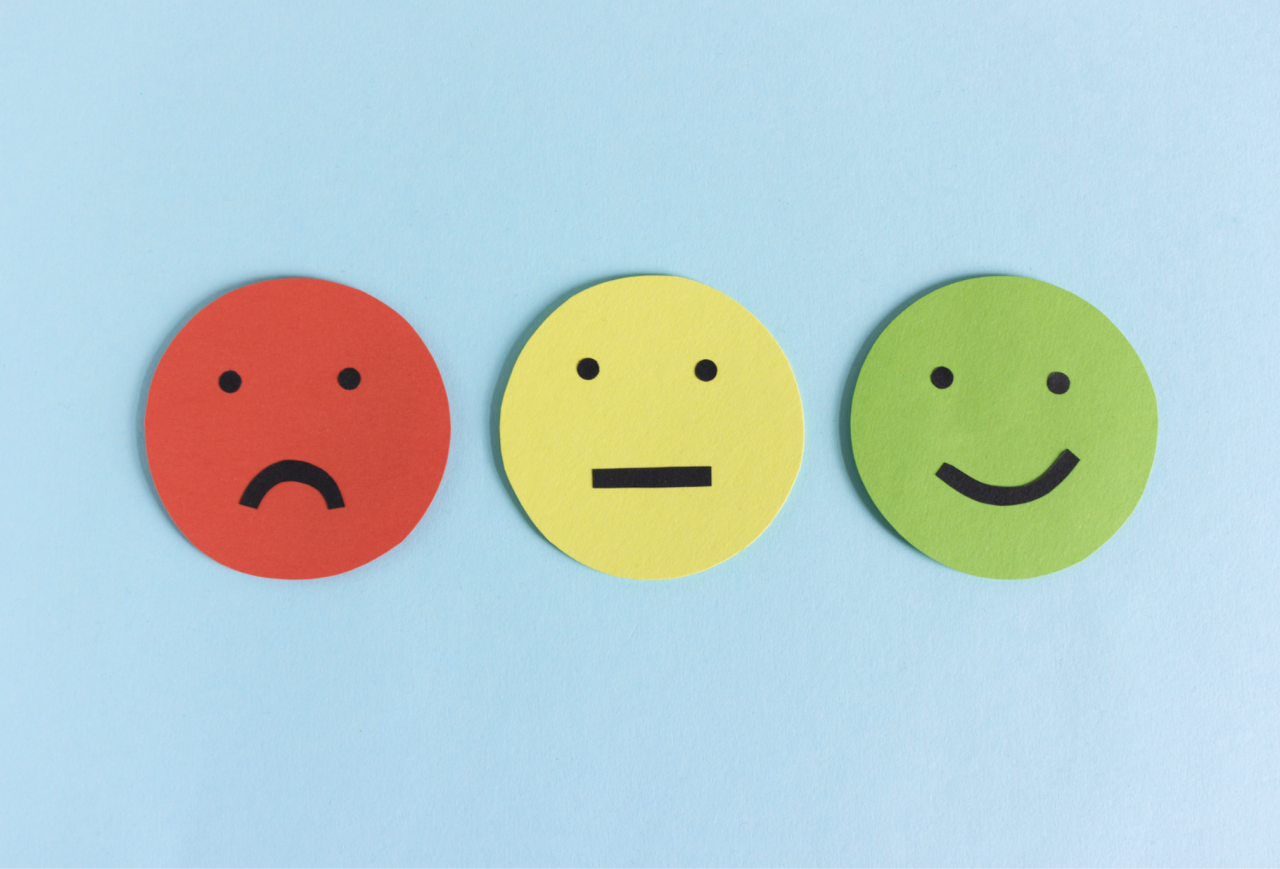 We value your feedback…
We all want to hear that we've done a great job, but feedback offers more than just a pat on the back... it helps us to improve and grow in our profession.  Celebrant Melanie Lawson gives us her thoughts on asking your couples and families for f...
Read More 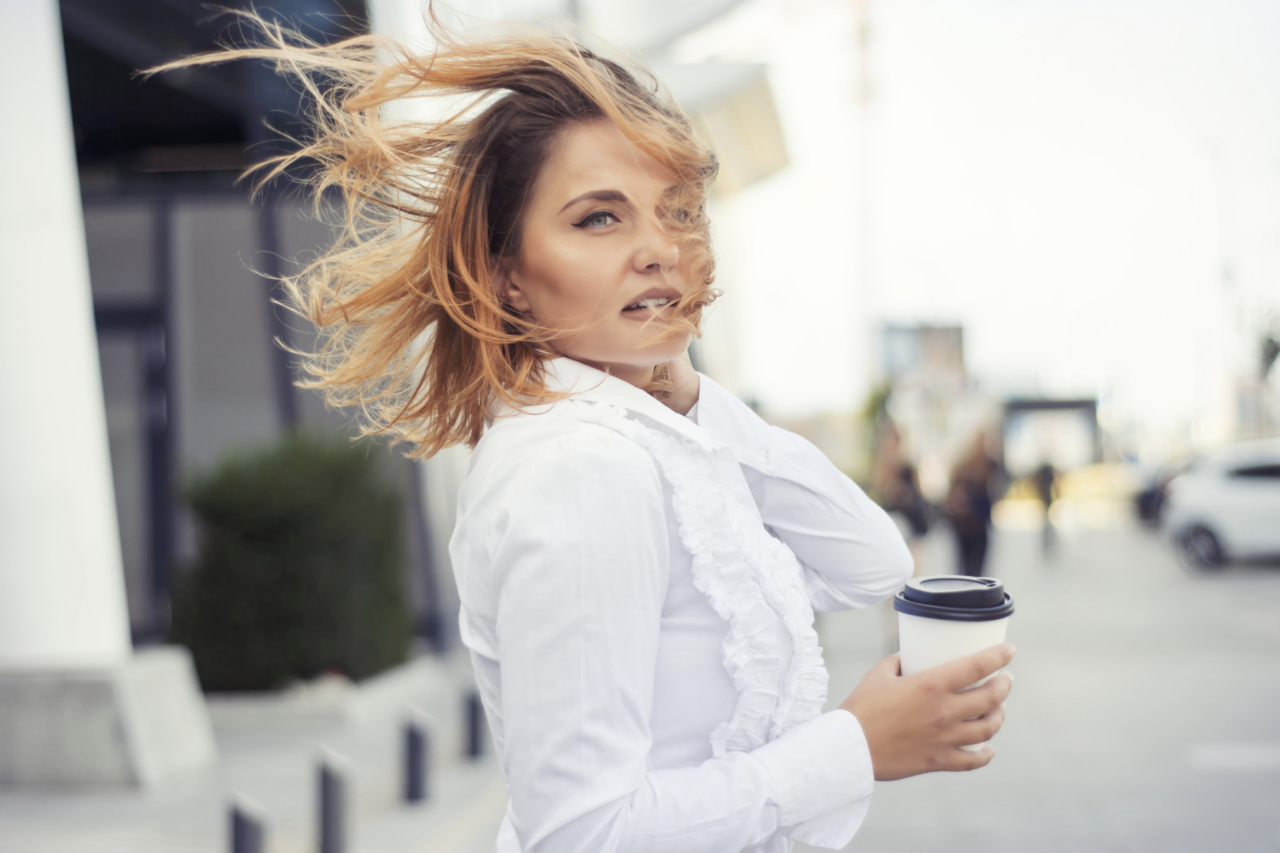 The Marriage Celebrant by Karen Faa

Ever wondered what it is like to be a Marriage Celebrant?  Celebrant and trainer, Karen Faa from Queensland explains it so well... 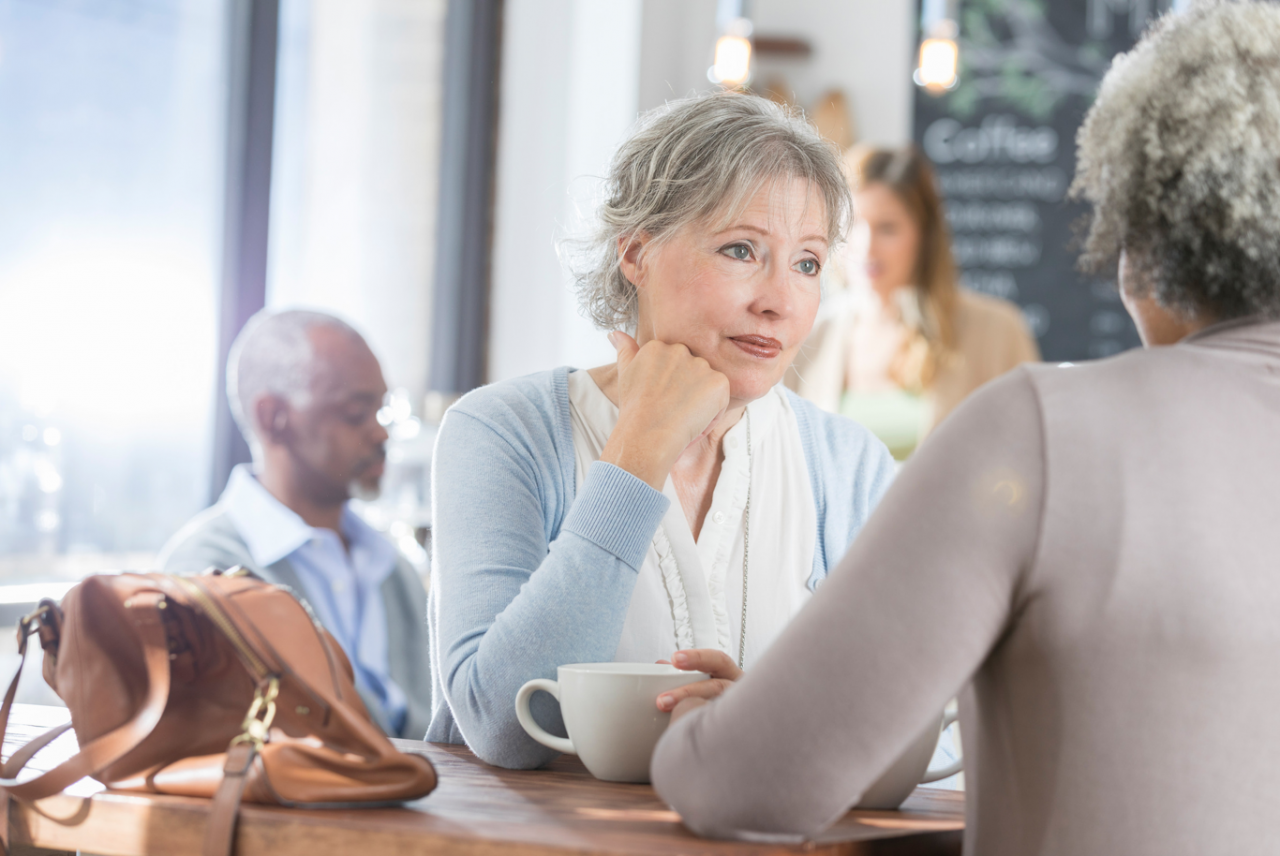 The Special Skills it takes to be a Funeral Celebrant
It takes a very special type of person to work with grieving families; to show empathy and care at such a trying time; to be able to talk about a person, that they probably never met, in a way that shows respect, dignity and professionalism.  On...
Read More

Since 1973, Dr. John Gottman has studied what he calls the 'masters and disasters' of marriage.

Members of the general public took part in long-term studies, and Dr. Gottman learned what makes marriages fail, what makes them succeed, and what can make marriages a source of great meaning.

By examining partners’ heart rates, facial expressions, and how they talk about their relationship to each other and to other people, Dr. Gottman claims he is able to predict with more than 90% accuracy which couples will make it, and which will not.

What marriage and relationship advice does Dr. Gottman have to offer?

Below are some of his top suggestions for how to keep your marriage strong:

Last modified on Wednesday, 20 July 2016 08:35
Tweet
More in this category: « Marriage History - TIme for an Inquiry into the Marriage Act itself Tips: Working with Same Sex Couples »