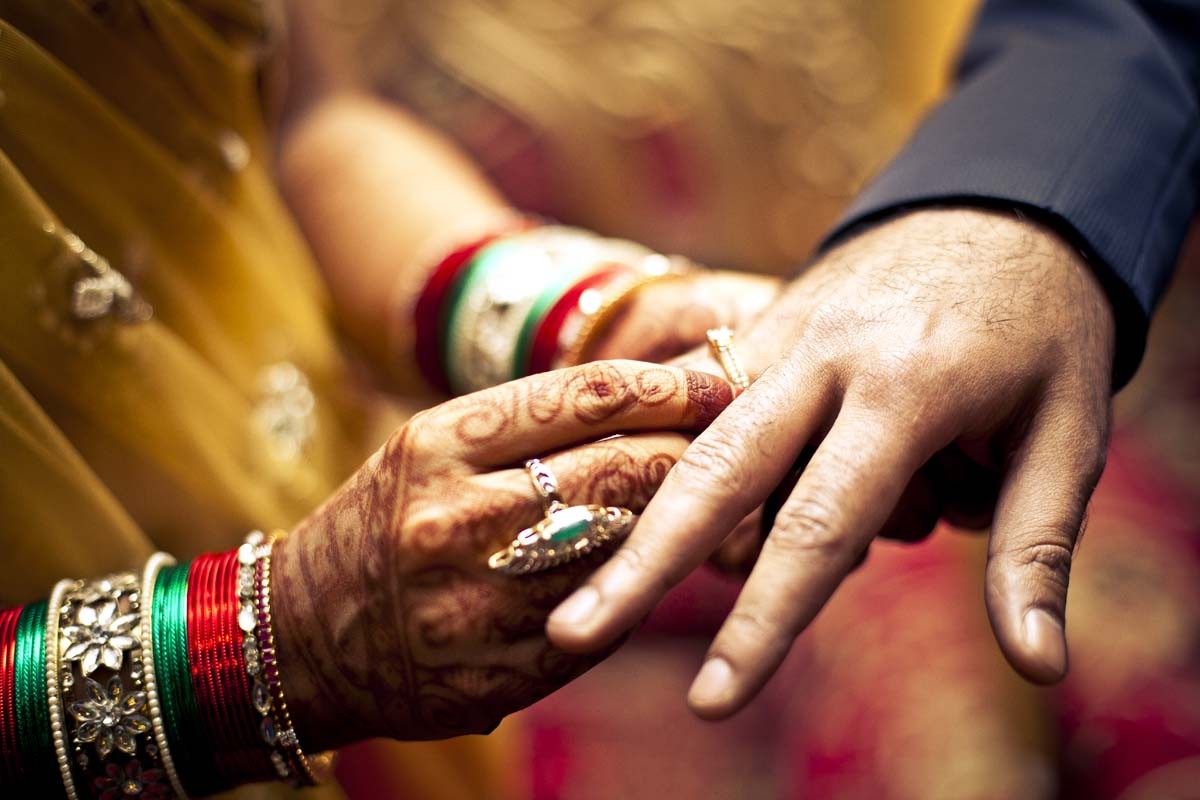 Celebrants do more than just weddings...
It's true that a lot of civil celebrants only conduct marriage ceremonies or funerals but there are also many Celebrants who identify as Family Celebrants who offer their services for a multitude of celebrations that will continue on throu...
Read More

Alternatives to flowers
Flowers are beautiful but….Flowers play a part in so many of our rituals and ceremonies.  From adorning a wedding aisle, laid as a wreath to remember those who died in war, or given as a gift to a bereaved family, flowers can enhance a ceremony ...
Read More 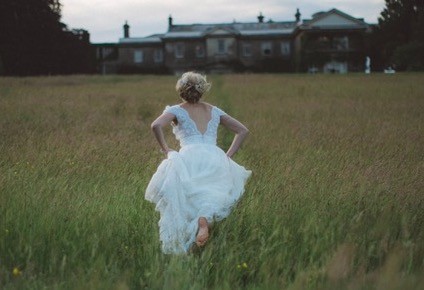 Is it ok to be late to your own wedding?

The short answer is NO and Celebrant Susie Roberts is going to tell us why.....

Peter Norden, A.O., is a Vice Chancellor's Fellow, in the Melbourne Law School at the University of Melbourne.

For 30 years I conducted weddings within the Catholic Church. Over that time, I estimate that I conducted services for around 1,000 couples.

Now I am a civil marriage celebrant it is interesting to compare the roles in the light of the current debate about the possible recognition of same-sex marriage.

Recently, as I was conducting a civil marriage ceremony, I recited the required "Howard clause", namely: "We all know that in Australia marriage is the commitment of a man and a woman, to the exclusion of all others…" Seated in the front row was the groom's daughter with her female partner and his son, accompanied by his male partner.

Such changed family structures and relationships have added to the desire of the Australian people not to exclude our same-sex attracted brothers and sisters from respect and recognition of their committed relationships.

As the Australian Labor Party prepares to consider this issue at its forthcoming national conference, around the country the forces of opposition to recognising same-sex unions are mounting, particularly around the work of the Australian Christian Lobby, the Catholic Church and Family Voice Australia.

While 64 per cent of Australians identified themselves as "Christian" at the previous census, the majority of those are affiliated with the mainstream Catholic and Anglican Churches, whose membership makes up more than 80 per cent of Christian church affiliation throughout the country: about 9 million Australians.

Some of the most strident Christian lobby groups, on the other hand, have a very small constituency, but a loud voice in Canberra. The question is: what percentage of Australians do their groups represent and should they be listened to?

Recent news polls indicate that now more than 60 per cent of Australians support some form of recognition of same sex unions, and that this figure is building month by month. This is despite the entrenched and increasingly organised opposition from the Australian Christian Lobby and Family Voice Australia (formerly the Festival of Light).

The orchestrated campaigns now under way to oppose any form of recognition of same-sex unions appears to divide the country into two groups: those opposed and those in favour. Yet the growing groundswell of public opinion suggests that there may be a need to reshape these options based on a new way of thinking about how our country recognises the civil union of two consenting adults in the coming years.

Reflecting on more than 30 years of service as a Catholic priest and the experience gathered in meeting with so many couples as they applied to have their relationship recognised in the Catholic Church, I believe that there is a need to change the way the Federal Government delegates responsibilities to church affiliated marriage celebrants.

Working as a Catholic priest, I knew that I was instructed to exclude couples who did not desire to have children as part of their marriage commitment. In addition, the Catholic Church did not recognise the legal dissolution of a previous marriage by the Federal Government. If one partner had previously been married in a Christian church ceremony, despite the fact that a civil divorce had been obtained, they were not eligible to be married within the Catholic Church.

The only way for the marriage to be able to proceed within the current Canon Law regulations was for that previous marriage to be recognised as invalid from the beginning, through a lengthy and incredibly onerous annulment process requiring the participation of both partners to the previous "attempted" marriage. It did little to support the circumstances of the children of that previous "attempted" marriage, as they dealt with the complex relationship changes occurring in the lives of their mother or father.

My experience as a Catholic priest performing marriages showed me that the Catholic Church failed to recognise the current government regulations, with respect to divorce and future marriages and raised for me the question as to whether that situation should now lead to a review of the delegation of powers to perform civil marriage ceremonies to church affiliated bodies, particularly when their views about who should be able to contract a marriage are opposed by the majority of Australian citizens.

Church bodies would say: if you don't want to play by our rules, then you are entitled to get married in a civil ceremony and have your union recognised that way.

I ask whether the question should be put another way: should not the Federal Government retain the right to decide who can access marriage in this country, and control those arrangements with respect to the recognition of a civil marriage and not allow church bodies to access that realm. For those Australian citizens or residents who wish to have their civil marriage blessed in some subsequent religious ceremony, let them be free to do so, if they so choose.

Such a review of the present arrangement would present a third possible solution within the current entrenched debate about the recognition of same sex unions. This third option would allow two adults who have never married, or who have married before but have been divorced, to be free to have their committed union recognised as a marriage by the state. Religious bodies would no longer have the delegated authority to conduct ceremonies that are recognised by the state, and could be left to decide which of those civil unions they would be prepared to recognise through some form of religious ceremony or blessing, at a later date.

This third option which would be open to both heterosexual and homosexual couples would be managed by the civil authority alone and would present a way around the present unresolved conflict in the debate between those church affiliated groups who have an entrenched opposition to providing equality or recognition to the commitment of gay and lesbian couples at the present time.

Let the Federal Government determine whose relationship should be recognised as a marriage in this country and leave the churches and religious based bodies to decide which of those civil marriages they are prepared to recognise in the form of a religious wedding ceremony.

Peter Norden, A.O., is a Vice Chancellor's Fellow, in the Melbourne Law School at the University of Melbourne.

Re-printed with permission of the Author with our sincere thanks.

Last modified on Friday, 23 June 2017 13:21
Tweet
More in this category: « Marriages for the modern world States could legalise same-sex marriage »