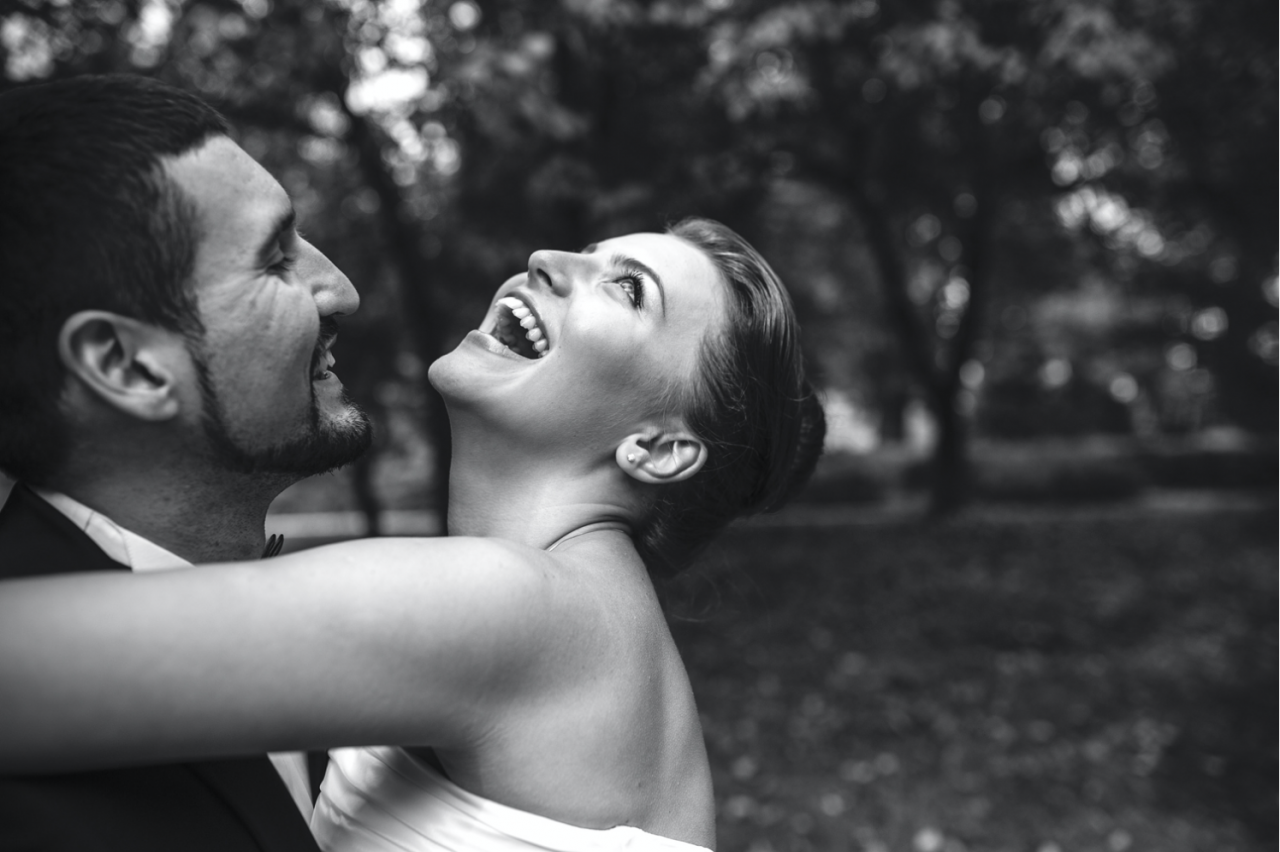 "I Do" Take 2: Unique Ideas for a Vow Renewal Ceremony
Have you been wondering how you might reaffirm your love for your partner?  What about a Vow Renewal Ceremony? Today's blog takes us through some great ideas to create a beautiful and personal ceremony - written by freelance writer and guest blo...
Read More 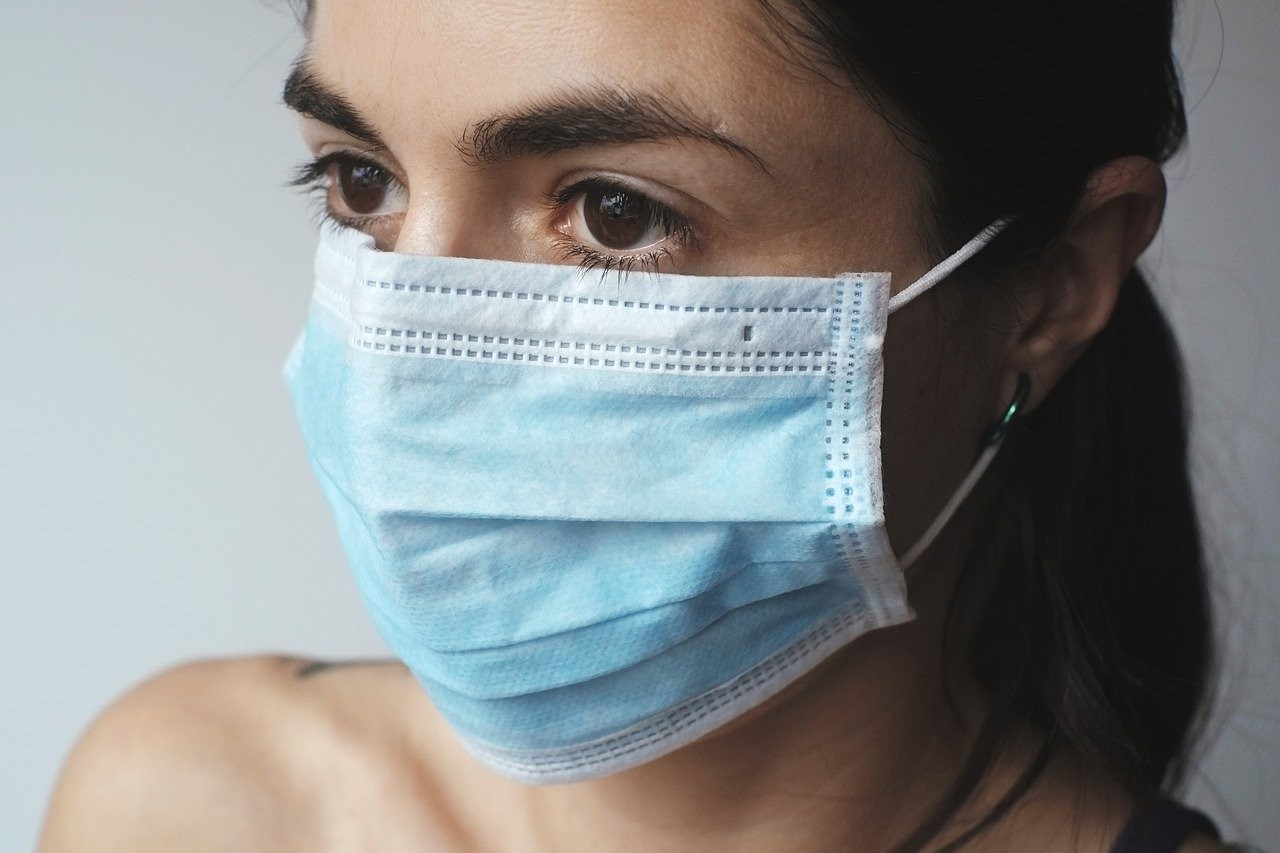 Coronavirus and celebrancy
This special blog post is a little different to our regular program, however, it is full of much needed information about our current Coronavirus - Covid19 situation, how it affects us as celebrants and those who are holding or planning ceremonies in...
Read More 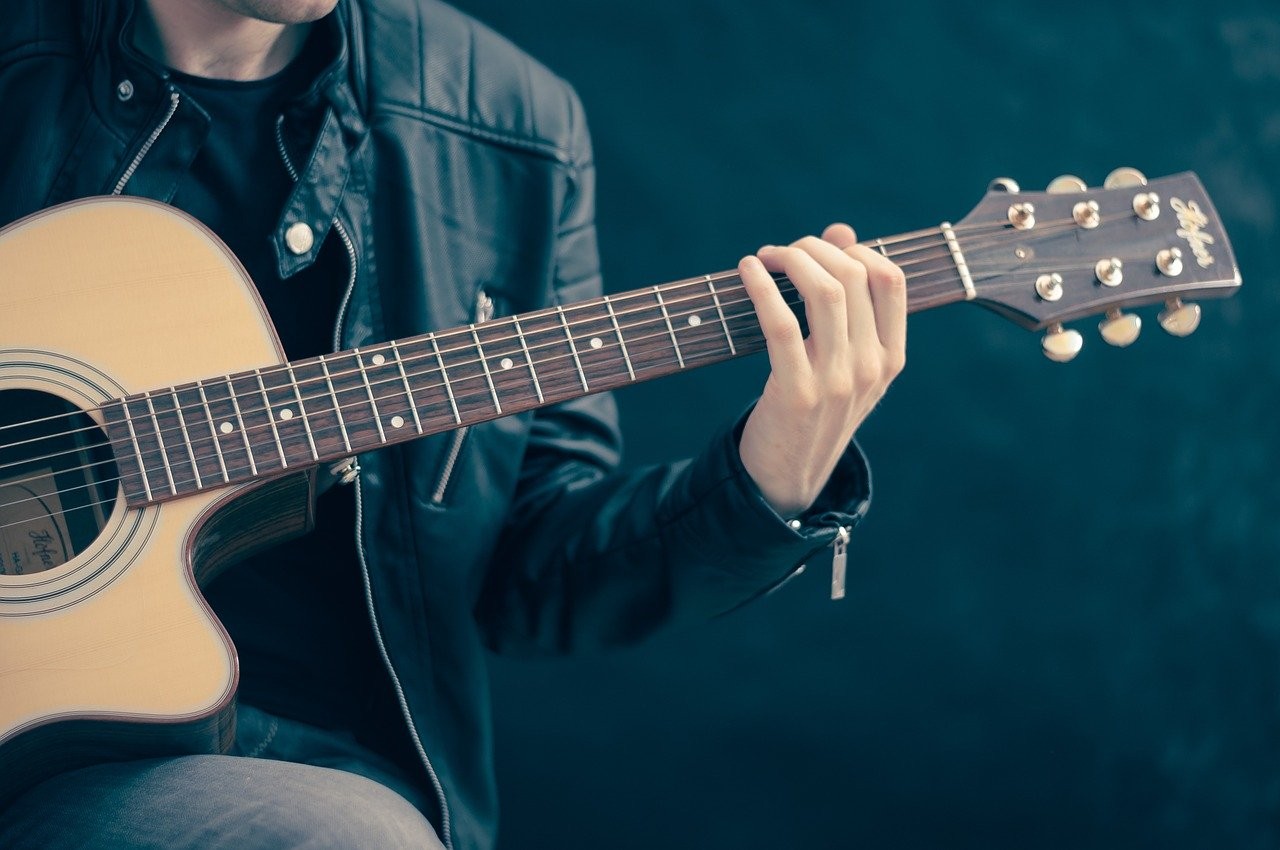 Live music vs recorded music at your wedding ceremony
One of the big decisions you'll need to make for your wedding day and especially your marriage ceremony is the music. Celebrant Katherine Sessions of Adore Celebrancy Services and member of The Celebrants Network is taking us through the ins and outs...
Read More

Marriages for the modern world

Valerie Yule is a writer and researcher on imagination, literacy and social issues.

Dr Valerie Yule,  b. 1929. M.A., Ph.D, Dip.Ed., M.B.Ps.S. Teacher at all levels, from preschool to adult and migrant literacy and PhD supervision; Academic positions at Melbourne, Monash and Aberdeen Universities in departments of Psychology and Education; clinical child psychologist at the Royal Children’s Hospitals, Melbourne and Aberdeen; schools psychologist chiefly but not only in disadvantaged schools.  Author of nine books, 17 chapters in books, and over 300 articles, mostly on matters of education and children. Many pages on the Internet, and literacy videos.


The main question, among several questions, about forms of marriage or no-marriage is not morality, but what is the best form of child rearing for modern societies. There is every variety to choose from - monogamy, polygamy, state care, village care, foster mothers, boarding schools.

Zoology showcases every imaginable form of male-female care of offspring - from babies born immediately into the wide world, self-sufficient, needing no care at all, to life-partnerships for rearing a series of infants that need nurture as well as instincts to know how to survive.

Most human cultures have norms for long-term monogamous heterosexual adult partnerships as giving their young the most security and opportunities for care and training throughout their long childhoods. Cultures have varied in the degree to which sexual relationships have been tolerated outside marriage, especially for women. People today may not realise the differences since there has been more effective contraception, state support for children out of wedlock, better treatments for venereal diseases, safer communities, and a commercially-promoted sexualised culture.

But most Western children aren’t growing up within permanent monogamous heterosexual marriages. Leaving aside whether this sort of marriage is divinely ordained, is it ordained by nature? Humans are products of their cultures as much as of their biology.

Polygamy (usually multiple wives) is useful in societies where there are high death rates for young males and, where widows are left destitute. In parts of the world, extra wives and their extra children are valued as labour, and women are tradable goods. Some recent American polygamous relationships are sustained by child-welfare payments. The British furore against the idea of sanctioning polygamy has been emotionally fuelled by the thought that taxpayers could be funding men to accumulate offspring.

Polygamy can mean that many young men cannot marry. Powerful men may accumulate women as a sign of status. Harems can suffer from jealousy and struggles to obtain preferences for children, and the old wife losing position to the younger. Cast-off wives may have no way to survive. The man is almost inevitably the dominant partner, so the idea can seem attractive. A high proportion of current top Google references on polygamy are arguing for the practice.

Polyandry, with one woman married to several men, usually brothers, is rare and has commonly served to avoid division of small landholdings. Polyandry has recently been suggested where marriageable females are now in short supply through practices of killing girl fetuses and infants. A better solution might be for parents to realise that daughters, rather than sons, are now more likely to be caring of them in their old age, and accordingly to revalue the gender of their children.

In addition to the legal institution of lifetime heterosexual monogamy Western societies have, in order of prominence, single mothers, de facto relationships, serial monogamy, same-sex parents, and instability of all relationships. The overall evidence indicates that children are likely to flourish most when brought up in long-term stable and loving relationships, whatever these may be.

But it is better that children grow up with separated parents than experiencing continual hatred within the family - but better still if both parents can manage to behave courteously during the formative years of children and young teens.

But marriage is not only for sake of the children, regardless of some clerical claims. Church marriage services themselves, such as the traditional Anglican Book of Common Prayer have set out three reasons why God ordained marriage. Two are well-known - children and assured sexual relationships (“With my body I thee worship” or, at least, “It is better to marry than to burn”.) The third reason is often forgotten, “for the mutual help and comfort, one of the other”.

The ideal of “help and comfort” in marriage meant through thick and thin, in sickness and in health, secure in trust and loyalty, and within the supporting structures of society.

A fourth reason for marriage, to secure patriarchal properties, has no scriptural backing.

However, huge numbers of marriages do not work out as intended. Many people do not even start out with expectations of life-long loyalty and, unaware of its advantages, may marry for sexual attraction alone.

Pornography is now setting unreasonable norms for sexual behaviour, with imaginations of youthful bodily perfection and satyr-like prowess that are likely to handicap permanent sexual relationships. Even bridal magazines reiterate that greatest sexual pleasure comes from continual variety and intensities of stimulation, rather than from the consummation of love, for which fun and games are just the sauce.

An Australian Muslim advocate of polygamy gives “mutual amorousness” as the justification for having several wives. “Amorous” is different from the close intimacy and loyalty between two people maintained by love, whether hetero- or same-sex. Long-term committed loyalties are also different from partnerships that are multiple or transient.

The pressures against ideals of marriage are immense. Ignorance of “how” is one of them. The emotional and economic costs of breakdowns of marriages and de facto relationships are immense, with suffering and cruelty for the children. Even a dalliance has its emotional as well as physical hazards.

Can anything be done to prevent the legal and social messes we can get our relationships into?

Margaret Mead and others have suggested two legal levels for marriage.

Apart from children brought up in institutions or on the streets, single parenting is usually the most difficult for both parent and child, and is mostly likely to have the worst outcomes for the child, although an amazing number of brave battling women or men manage brilliantly.

Statistically, single mothers are more likely to be at the bottom of the income scale, face more difficulties when they are sick, more problems with the work burden if they are employed, are more likely to be unemployed, and have more problems with their children as teenagers. Yet there are considerable pressures on young teenage girls to become pregnant. These pressures need to be recognised and countered, especially when they come from the media, including magazines for girls.

It is hard for the state to withhold financial support from teenage mothers in their need, but a valuable preventive message could be knowing that higher benefits would be paid to the first two children in a legally recognised permanent relationship.

As we become more aware of the global population problem and reproduction becomes limited to one each, two per family, the question of the role of the state becomes more critical. How much can or should families be “married to the state” financially?

Is society stronger when human beings can have long-term intimacy as a stable emotional base and as a haven against the storms outside?

Can different personalities be better matched to forms of relationship that are most adapted to their needs and to their positive functioning in society?

I think ideals can still be often achieved, but there is a good deal that needs to be changed in how we are brought up, and what are the ideals and satisfactions that we are taught and that we learn.

The ATCN thanks Valerie for her generosity in giving permission for re-publishing this article, and for sending other articles for the ATCN and TCN to use in the future.. Please feel free to write a Letter or Opinion piece for our next e_Magazine if you'd like to comment - contact us. We will pass such comments onto Valerie.