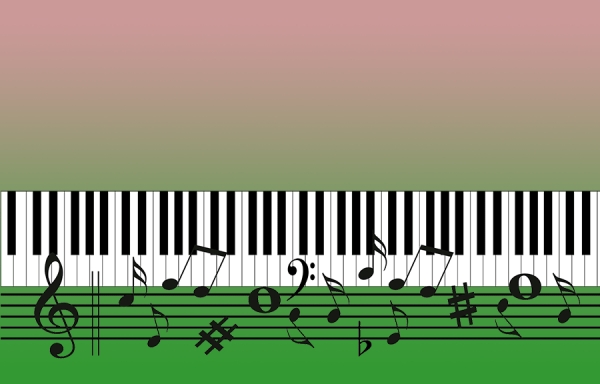 The TCN Committee followed up on a member's question as to whether a PPCA license or fee is required when playing music at a wedding ceremony and the forum post and emails below were in response to that question.  In summary, Celebrants or couples do not need to obtain either APRA or PPCA licenses for music played as part of a wedding or other ceremony:

The email trails are below, but both APRA and PPCA have confirmed that there is no need to pay for licenses or fees for the use of music during a wedding ceremony regardless of where that ceremony is conducted.

PPCA went a little further and confirmed that no fees or licensing are payable to them at least for music to be played before and after the ceremony, although I would probably hasten to add this would not cover the reception in my opinion.

From what I can glean from other sources, this does not cover video recordings or the broadcast of video (TV, streaming etc) for the portions of the ceremony where music is used.

From: Scott Broadbridge-Brown
Sent: Friday, 25 May 2018 11:33 AM
To: This email address is being protected from spambots. You need JavaScript enabled to view it.
Subject: Query for wedding ceremony music

I have a question regarding music played during a wedding ceremony. APRA  considers a ceremony to be a private function even when the ceremony is conducted in a public place or in a wedding venue and require no license or fee to be paid to them.

What is the situation with your organisation however?

Consider that a couple may use Spotify, Apple Music or even a CD that is played through either a portable device or a portable PA system for the music used during the actual ceremony (not reception), is there anything  due to the PPCA in this instance?

Thank you for your email.

We confirm that you would not need a PPCA licence for the use of protected sound recordings, as long as these were played as part of your church’s religious services, (this includes weddings, christenings & funerals). This exemption would include music you choose to use immediately before & after church services.

Our exemption applies as an acknowledgment of the traditional role of music in ceremonial services and applies irrespective of the composition of the audience. The exemption also applies to the location (i.e. ceremonies conducted on church premises, in public halls, indoor/outdoor venues).

Please note the exemption does not cover the public performance of protected sound  recordings within other components of the ceremony/memorial that is not a part of  the service itself.

Thanks for getting back to me and I really appreciate your reply. The only thing that I would ask, as you've specifically mentioned church and religious services - does this cover weddings conducted by civil celebrants as well? We are not affiliated with churches, but the function and the role of the music is the same.

Yes this is the same for any civil celebrant . The Copyright Act 1968 "The Act" Exempt for any ceremony. Any marriage services ceremony does not require a PPCA licence.
" ceremonies conducted in public halls,indoor/outdoor venues"
Hope that helps your query.