Group celebrant insurance - What do you get for $30pa? 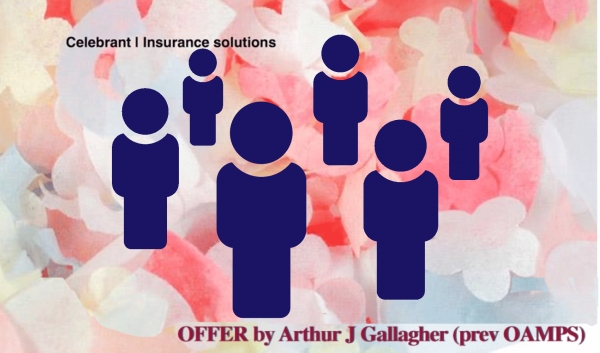