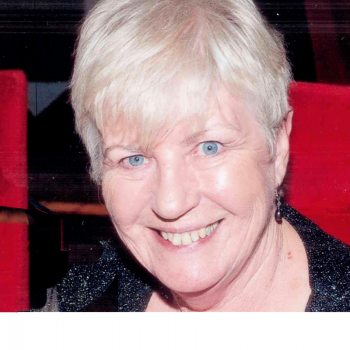 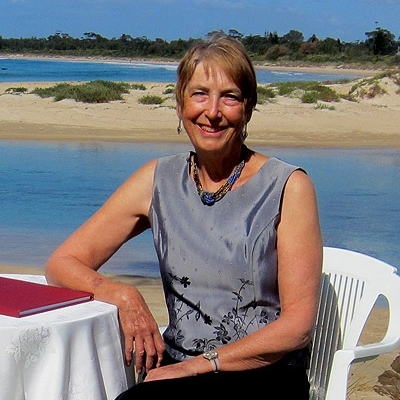 Celebrant background: My early career was in education, but that soon changed to running small family businesses with my husband. I've been a marriage celebrant since 2008, and now live in Broulee on the NSW South coast.
Areas serviced: Batemans Bay, Moruya, Narooma, Durras, Bawley Point and South Coast
Phone: 0409 971 038
Email: cathymsmith@live.com.au
read more 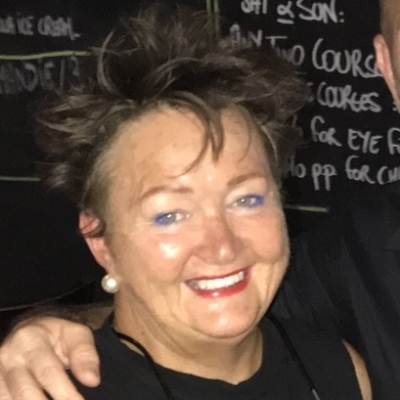 Celebrant background: Hello, my name is Ree Daly and I live in Merimbla on The Far South Coast, also known as The Sapphire Coast! I am also a JP so can help with witnessing documents. 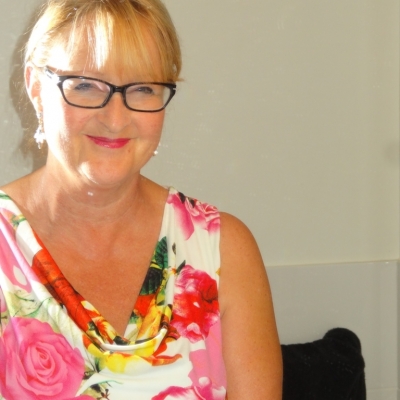 Celebrant background: After many years in federal government I made the sea change and moved to the beautiful Eurobodalla coast in 2017 with my wife and 3 puppies.