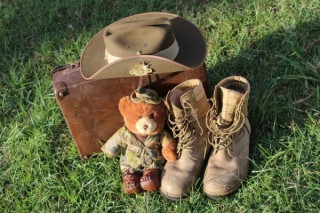 I recently heard someone ask “What does ANZAC stand for and why is it such a big deal in Australia?” Here's the answer...
ANZAC stands for Australians and New Zealand Army Corps and was originally to honour the members of these Corps who fought at Gallipoli in the First World War against the Ottoman Empire.  In 1915 the Australian and New Zealand soldiers formed part of an Allied expedition that was tasked with capturing the Gallipoli Peninsula, which would then open up the route to capture Constantinople, which was a German ally.

The ANZACs landed at Gallipoli on 25th April 1915 and met with fierce resistance from the Ottoman army, lead by Ataturk. The landing was disastrous, with over 56,000 Allied deaths which included almost 9,000 Australians and almost 3,000 New Zealanders. 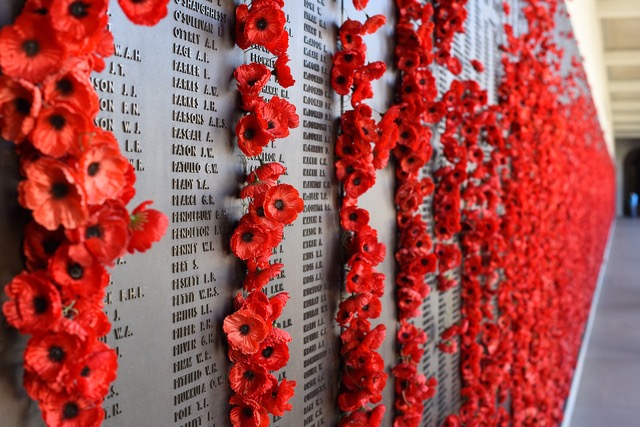 This event has become part of the stories of both Australia and New Zealand as we honour the “Anzac Legend” of bravery and heroism, as well as sacrifice.

Alec William Campbell is officially recognised as the last Anzac, and his name was added to the honour roll after his death in 2002.

Australia and New Zealand have been holding annual ceremonies on 25th April since 1916, and in both countries it is a gazetted Public Holiday.

For many years the attendance at ANZAC Day celebrations dwindled, due in part to our involvement in the unpopular Vietnam War, but in recent years public interest has been rekindled and now many Australians make the trek to Gallipoli or attend the myriad of Dawn Services that are held across our nations to honour these brave men.

ANZAC Day now is open to all members of the Armed Forces, past and present, and often family members will march in their place, with their loved ones medals on their right side, whereas serving members wear their medals on the left.

Dawn Services always follow the tradition of hymns and prayers, the playing of the Last Post, a minute’s silence and Reveille as well as both Australia and New Zealand’s anthems. Poppies and rosemary sprigs are also commonly placed beside relative’s names on the Rolls of Honour. 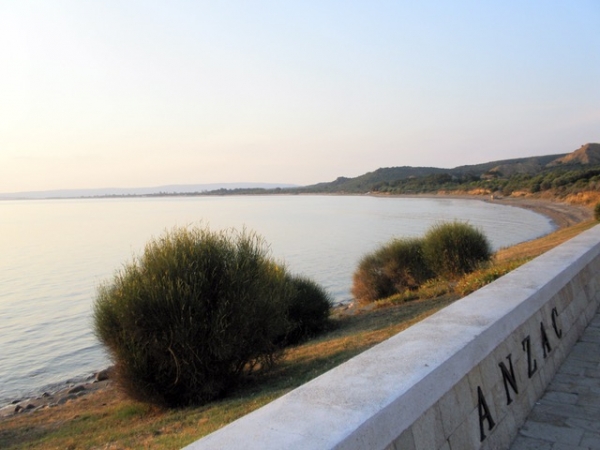 And then there is the larrikin element. Two up is played all across Australia in pubs and backyards, whilst participants tell tales of daring and mateship and perhaps watching one of the two Anzac Day matches held at the Melbourne Cricket Ground and in Sydney, both games featuring traditional rivals.

ANZAC Day holds different meanings for each Australian, and we all celebrate it in our own ways. Some of us march for our own service or in honour of a family member, some of us attend a Dawn Service, some of us play two up, or watch our favourite footy code, perhaps travel to Turkey or Ypres where other fierce battles were fought, or host a BBQ. 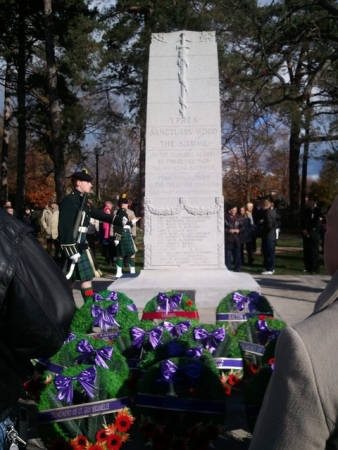 How will you celebrate ANZAC Day?

Have your family or community thought about hosting your own Anzac Day ceremony?

An experienced celebrant could help you to organise a meaningful and personal ceremony - Click here to find a TCN Celebrant in your local area.

Brave women were involved as nurse under horrific conditions too.