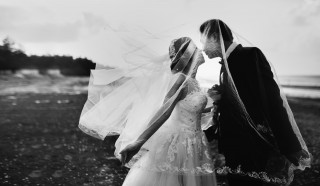 Every year the Australian Burearu of Statistics puts out all the stats from the data collected from the year before... so we're always 12 months behind, but it gives us a good information about who is getting married in Australia adn how they're going about it.

There were 119,118 marriages in Australia in 2018 - 6,234 more than the year before and coincidently, there were 6,538 same sex marriages registered around the country.  There certainly wasn't the rainbow tsunami that some people predicted, but our marriage equality vote was never about same sex couples all wanting to get married asap... it was about having the equal right to do so if and when they wanted to.

It seems female same sex couples were more likely to walk up the aisle at 57.8% and the median age for both men and women tended to be higher than their heterosexual couples, but as this was the first opportunity the LGBTQI community were legally able to marry in Australia, this comes as no surprise.

98.9% of same sex marriages were performed by civil celebrants and the some were married by ministers of religion - most commonly with the Uniting Church.

Most popular time of year to marry

Popular months will vary across the country due to weather and temperatures.

According to The Australian Wedding Industry report for 2020 written by: Easy Weddings the majority of couples say that the wedding ceremony is the most important part of their big day and there has been a 56% increase in couples choosing their celebrant based on good online reviews, prompting them to dig deeper and try to find out about the celebrant's background and experience. 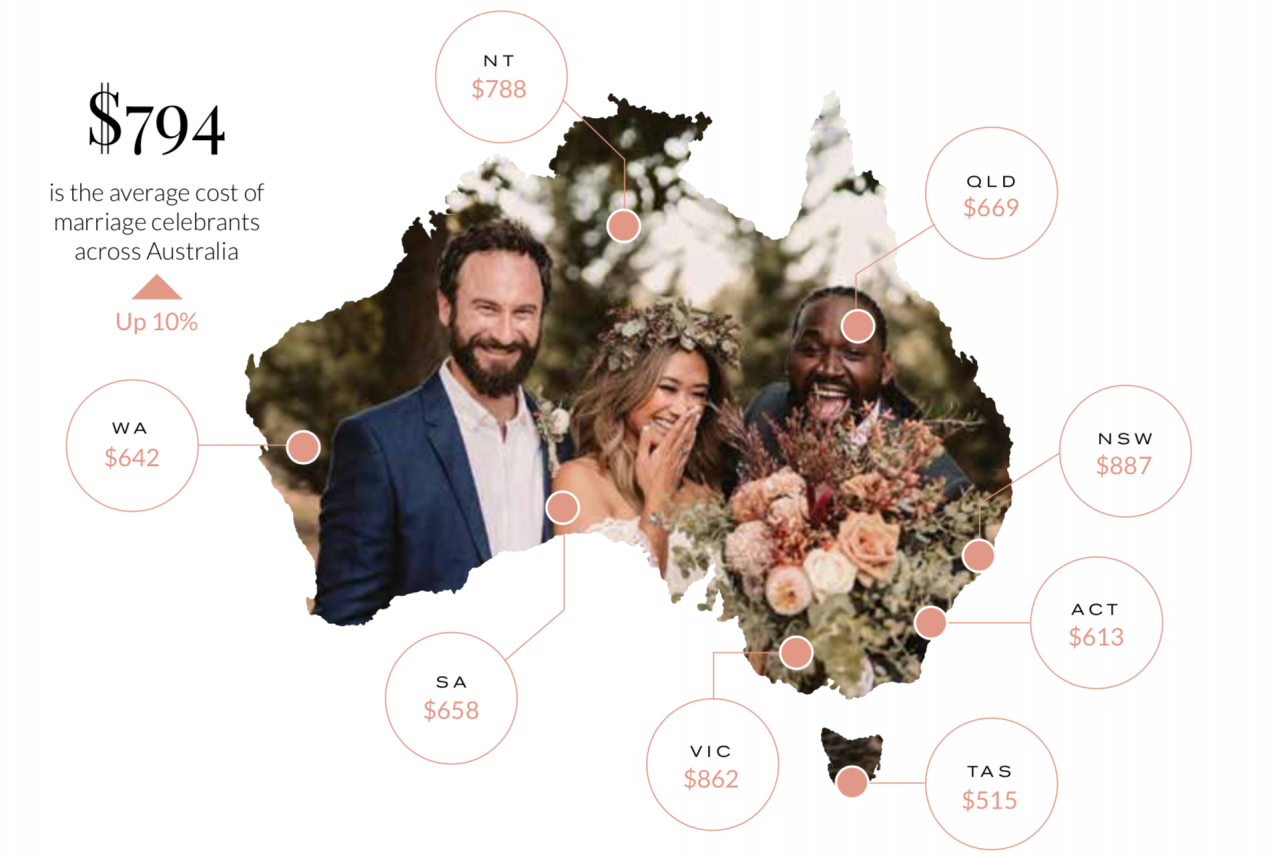 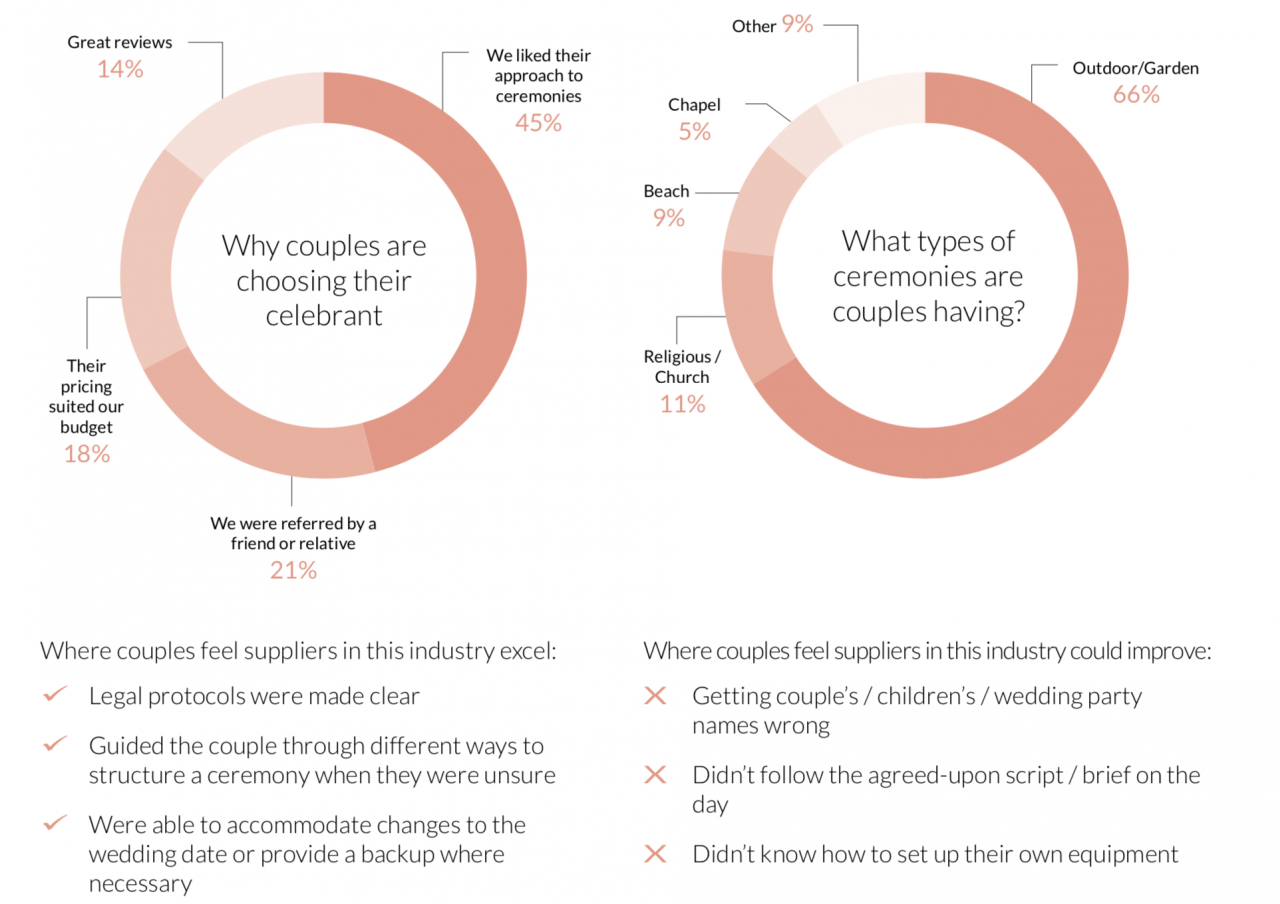 If you would like to help raise the percentage of couples being married by a civil celebrant - we can help!
Click HERE to find a celebrant from The Celebrants Network in your area.