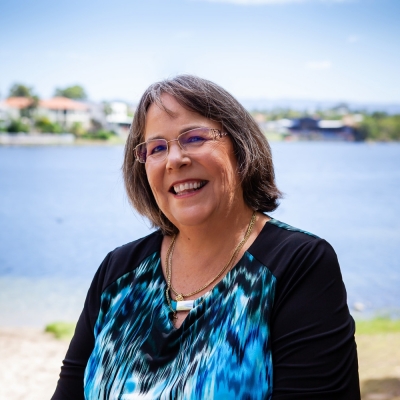 Celebrant background: Life has a way of encouraging us to change course when we least expect it. After working as a Registered Nurse and Midwife for twenty years I found myself sidestepping into a Business focus.
Areas serviced: Gold Coast and Hinterland including Scenic Rim Region
Phone: 0407 693 331
read more 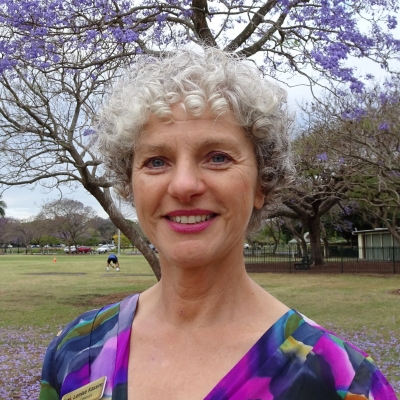 Celebrant background: Rituals are an important part of life and I have always incorporated them, to mark special occasions, whether happy or sad.

My role as a celebrant has included wedding ceremonies that are huge productions right through to simple, small ones during the time of COVID. I bring an special touch to every single one. The essence of your love and your story are brought into focus and the beginning of your new adventure together is celebrated.

Funerals, memorials, ash scatterings - all are honoured in a touching and personal ceremony, where your loved ones are remembered and celebrated. Grief is greatly assisted by an appropriate moment to say goodbye. I have been there for my clients when there is relief at the end of a difficult illness, but also for the shock of unexpected death.

All my work has been carefully crafted after listening to stories and wishes. Each is treated individually to achieve the results my clients require.
Areas serviced: Brisbane and South East Queensland
Phone: 0434 998 990
read more 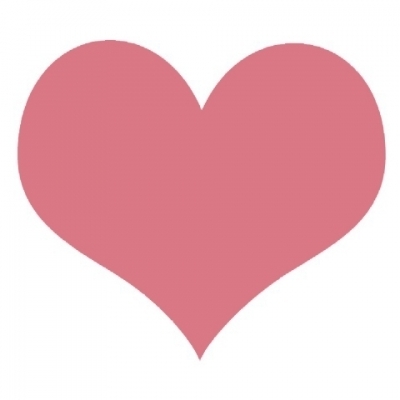 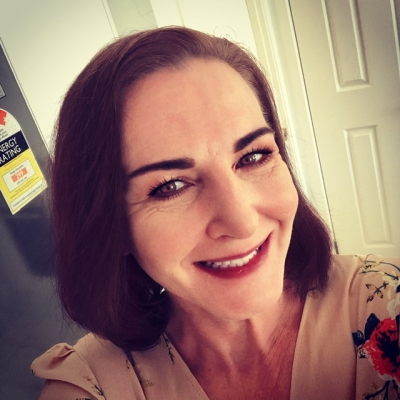 Celebrant background: I have always loved weddings and helping to organise special occasions. I would love to be a part of your special day. I am available for a short and sweet ceremony or a longer ceremony which includes family members.
Areas serviced: Brisbane, Sunshine Coast, Gold Coast
Phone: 0411179952
read more

magical memorable ceremonies as individual as you are 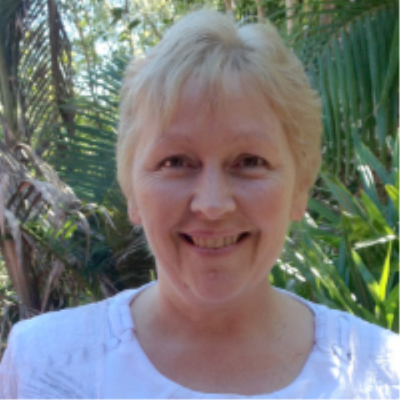 magical memorable ceremonies as individual as you are

Celebrant background: I've been a celebrant since 2004 and conducted over 1000 ceremonies now - from weddings to naming ceremonies, renewal of vows and commitments, handfastings and alternative ceremonies, as well as funerals. 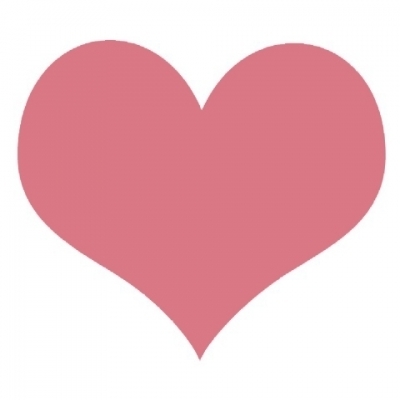 Life Celebrations with Joy - Celebrant for all life occasions 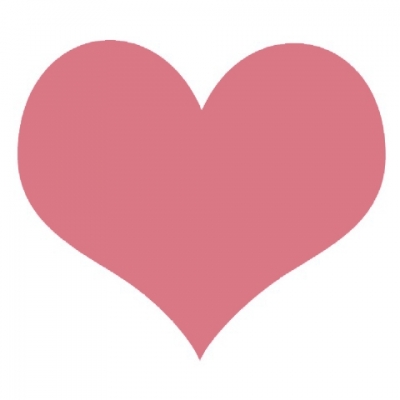 Life Celebrations with Joy - Celebrant for all life occasions

Celebrant background: After a long career as a senior Finance executive I retired to follow my dream of working with people to make their special days extraordinary.
Areas serviced: Brisbane City, Greater Brisbane and Gold Coast regions
Phone: 0407134021
read more 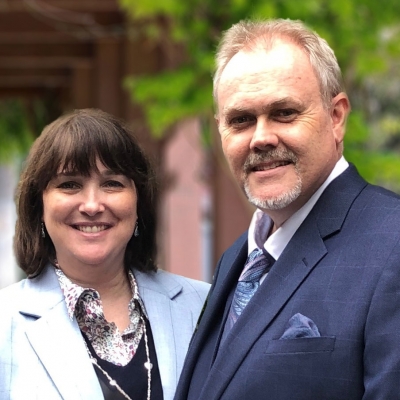 Celebrant background: I have been a celebrant for over twelve years. Originally from the UK, I first settled in New Zealand where I worked as both a wedding and funeral celebrant. Over the years however, I have felt the pull of just doing funeral and memorial services and working with families.​
Areas serviced: Gold Coast, Brisbane, Northern NSW, Beaudesert, Jimboomba, Tweed and Toowoomba
Phone: 0447463415
read more

Celebrant background: 2020 is my third year as a celebrant. My previous life I was a nurse and midwife, wife and mum to 4 girls, now all grown up. When I retired I wanted something that was fun and happy to do. I love meeting people, especially people in love who want to make the forever commitment to get married.
Areas serviced: Toowoomba and surrounds, Ipswich and South East Queensland
Phone: 0431843430
read more