Consent when getting married 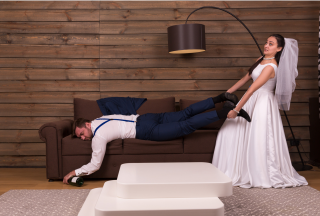 In Australia, any two people over the age of 18 can marry provided they are not already married, not in a prohibited relationship and they give real consent.  They do not need to be citizens or residents of Australia and they can choose any time and place for their marriage ceremony.  Celebrant and member of The Celebrants Network Sonia Collins from Batemans Bay NSW discusses how celebrants are legally required to be sure that both parties consent to the marriage.

For many marriages consent is easily established.  After the initial enquiry celebrants often arrange to meet the couple to complete the legal paperwork and have a preliminary discussion about their wedding plans.  Consent is usually quite clear as both parties chatter happily about the plans they have together. 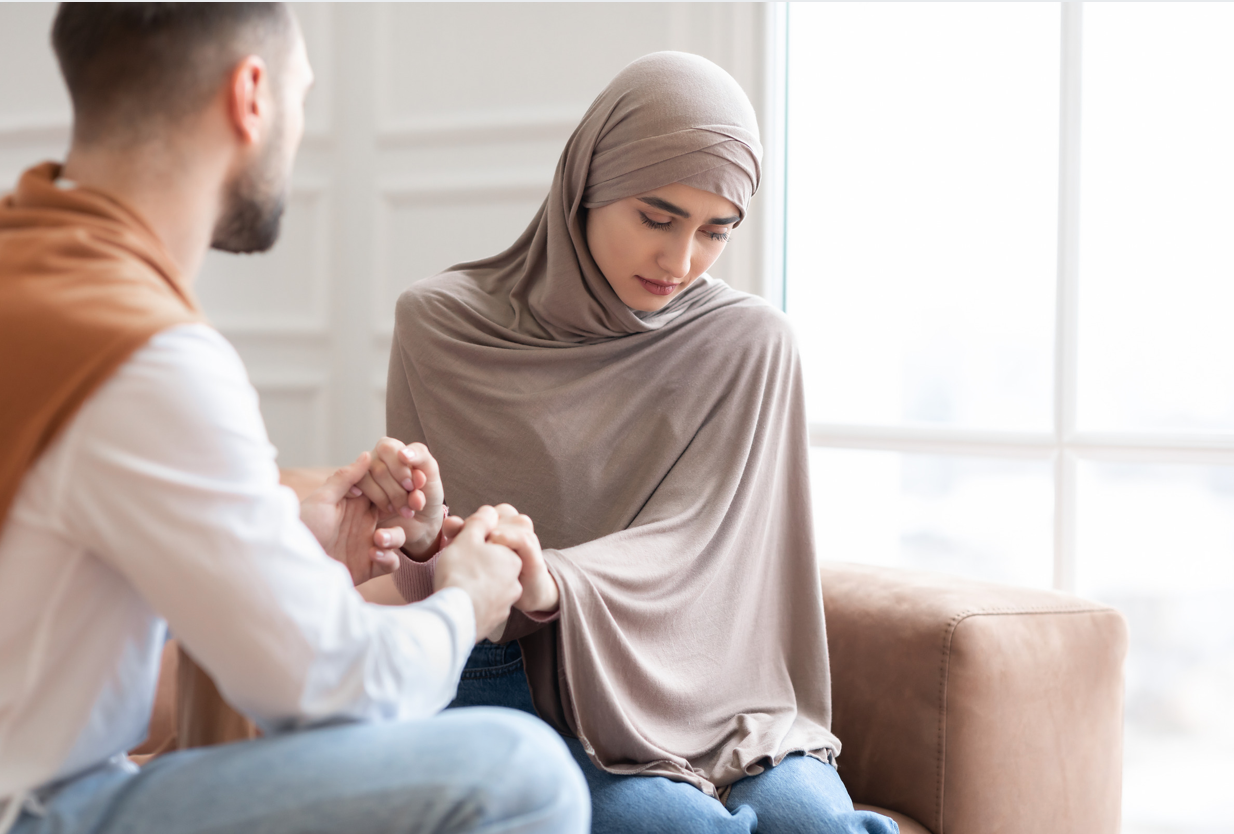 Sometimes though a celebrant must be more careful.  An example would be if, during the first meeting one party totally dominates the discussion about the arrangements while the other sits passively listening.  The celebrant must try to determine the reason – is this just shyness or is there a question of real consent?  Does he or she really understand what marriage means - is there an issue about mental capacity?  Is he or she at the meeting under duress from the partner or from other family members? Perhaps English is not his or her first language and an interpreter is needed?  Celebrants need to be patient and skilful to open up the discussion with both parties and satisfy themselves that consent is genuine.  Sometimes the celebrant needs to arrange to speak to the “quiet” party alone or even speak to other people if there are concerns about mental capacity. 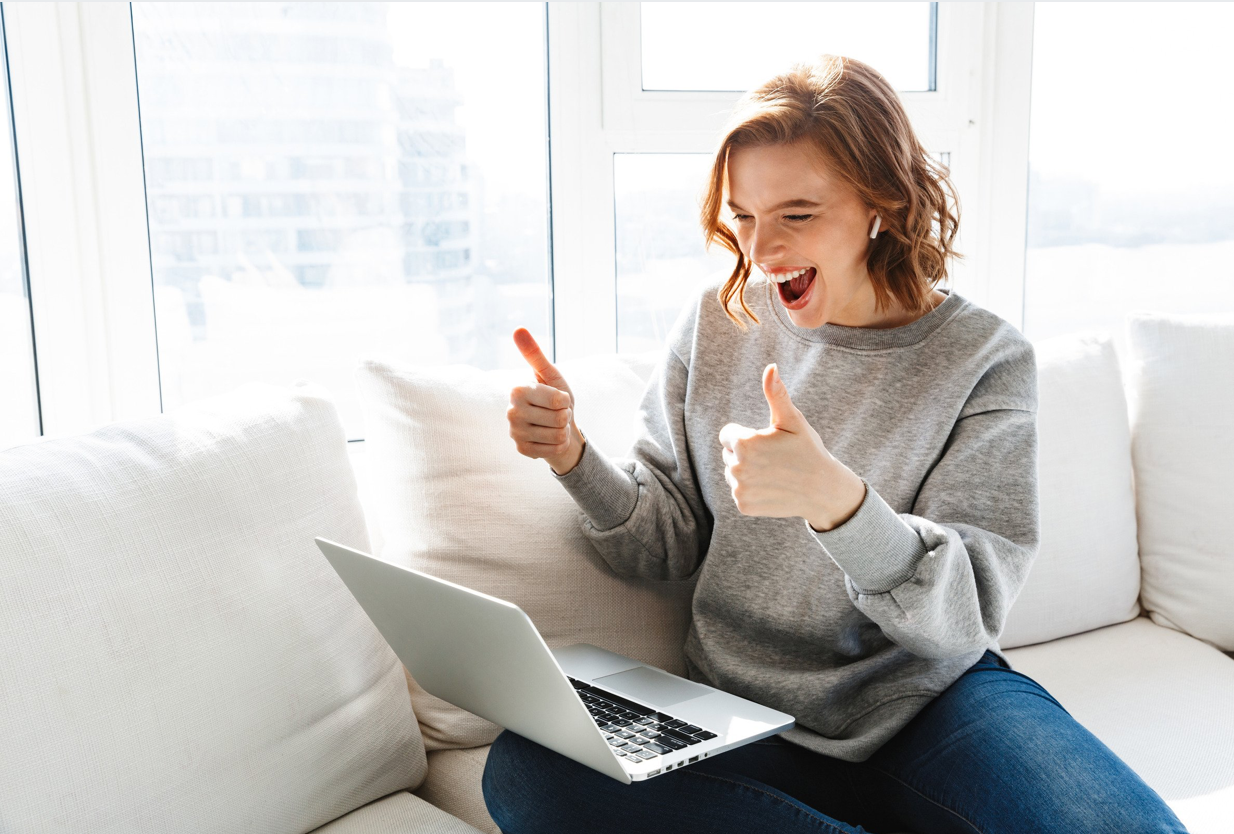 Another area where celebrants need to be careful to establish consent is where the marriage documents are being lodged by just one of the parties.  This happens quite often where the other party is overseas or interstate.  While it is legal for the celebrant to accept a Notice of Intended Marriage signed initially by only one party the celebrant must establish that the other party consents. This is usually done by an exchange of emails or by meeting by phone or over skype or similar platforms so that the celebrant can feel confident that the overseas or interstate party is fully aware and in agreement with the plans for their marriage. 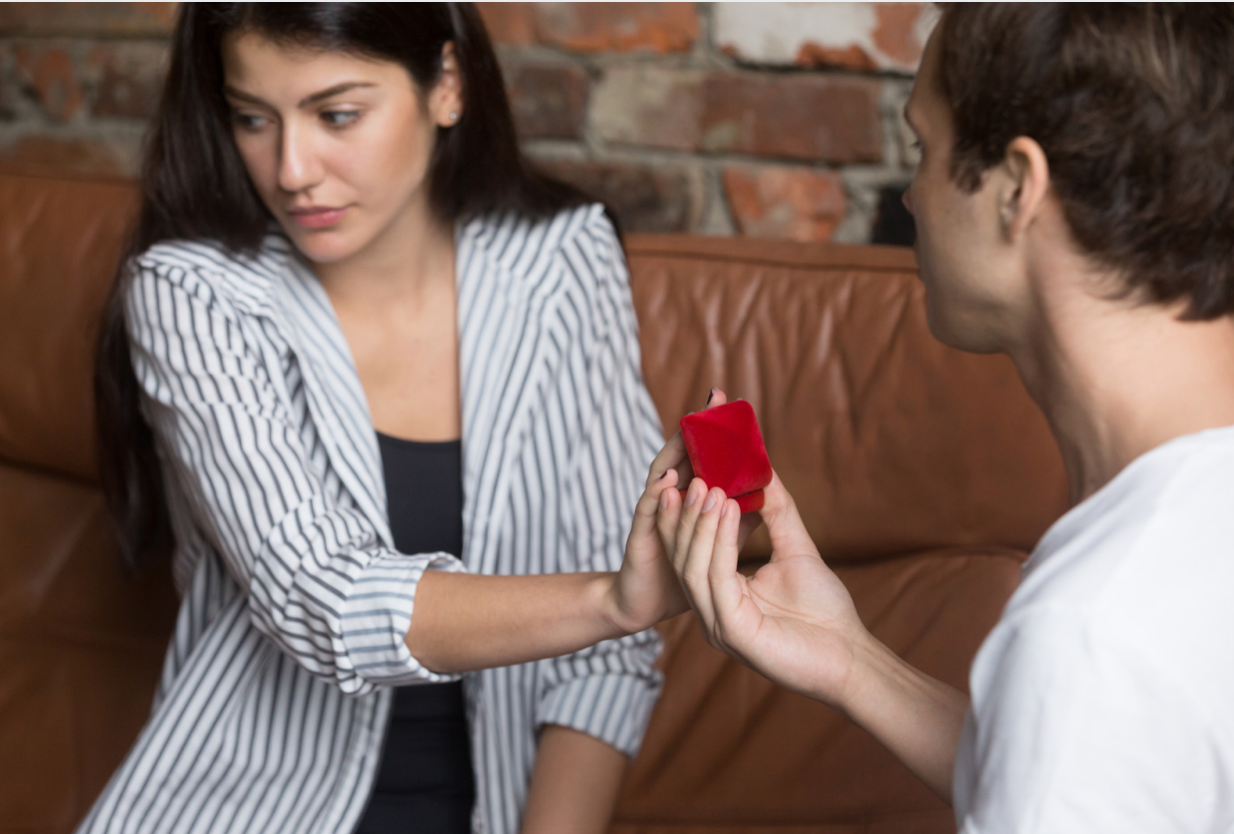 The responsibility on the celebrant to be sure of consent lasts right until the end of the marriage ceremony.  Shortly before the big day, the celebrant usually reminds the couple that they cannot appear to be intoxicated or under the influence of drugs at the ceremony.  This is because someone who is intoxicated may not understand the commitment they are making in the marriage ceremony.  Sadly this can also be the case of one of the parties is terminally ill and the drugs they require make them unable to understand the ceremony that they wanted to participate in.  Equally, if one of the parties is distressed or appears reluctant or unwilling as they arrive at the ceremony the celebrant must not proceed until they are satisfied of genuine consent. 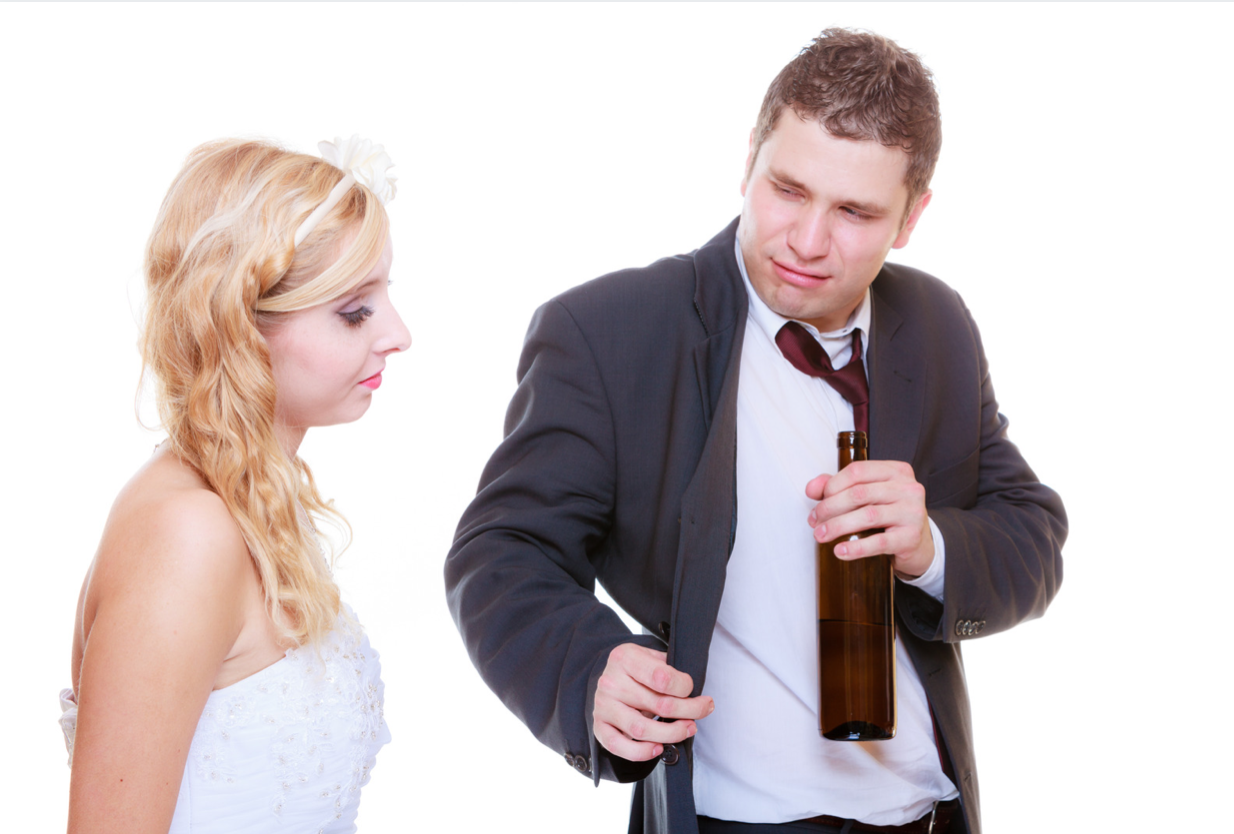 Establishing consent is not normally an issue for celebrants but it is a serious and important responsibility.  So if your celebrant from The Celebrants Network seems to be asking some probing questions don’t take offence – they are just doing their job.

Very timely reminder of our obligations as a celebrant.