Estranged Family and the Marriage Ceremony 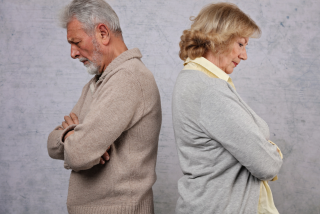 This time of year can bring about some awkward family dynamics... today Celebrant Susanna Jose shares some stories and tips about dealing with estraged family around your marriage ceremony.

Getting married is such a happy and exciting time. Some couples and families need to deal with family conflict or estrangement as well as planning a wedding. It is important that couples communicate fully so that their decisions are made in support of each other, not to please others and their wedding day can be a happy one.

Sometimes a wedding in the family brings estranged people together. An example was the groom whose mother had passed away when he was a child. His father had a falling out with the siblings of the mother the - aunts and uncles.  The bride and groom decided that since the mother was not there, her brothers and sisters should come to the wedding. They were thrilled to be invited and immediately started rebuilding the relationship with the groom’s father. Following the wedding the aunts and uncles were part of the bride and groom’s family once again. This brave step had a wonderfully positive outcome. 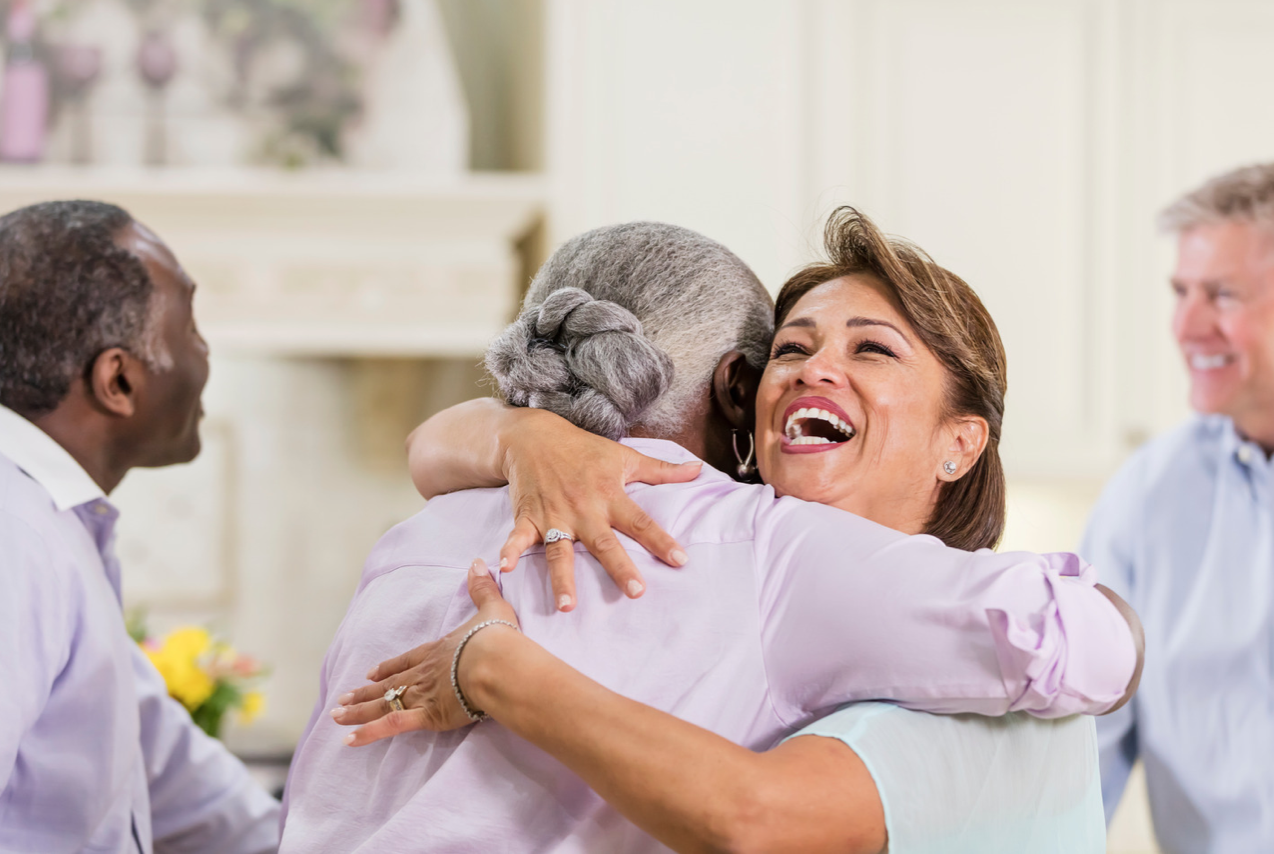 In other circumstances marrying couples need to make the hard decision to exclude someone in order to protect themselves. One such example was the bride whose mother was an alcoholic. The mother had a record of making ugly scenes at the bride’s 21st birthday, graduation and family occasions. Such scenes included shouting, swearing, belittling the daughter and vomiting. The bride was very torn about not inviting her mother, but she made the decision that she did not want her special day spoilt. The extended family understood and supported her decision. 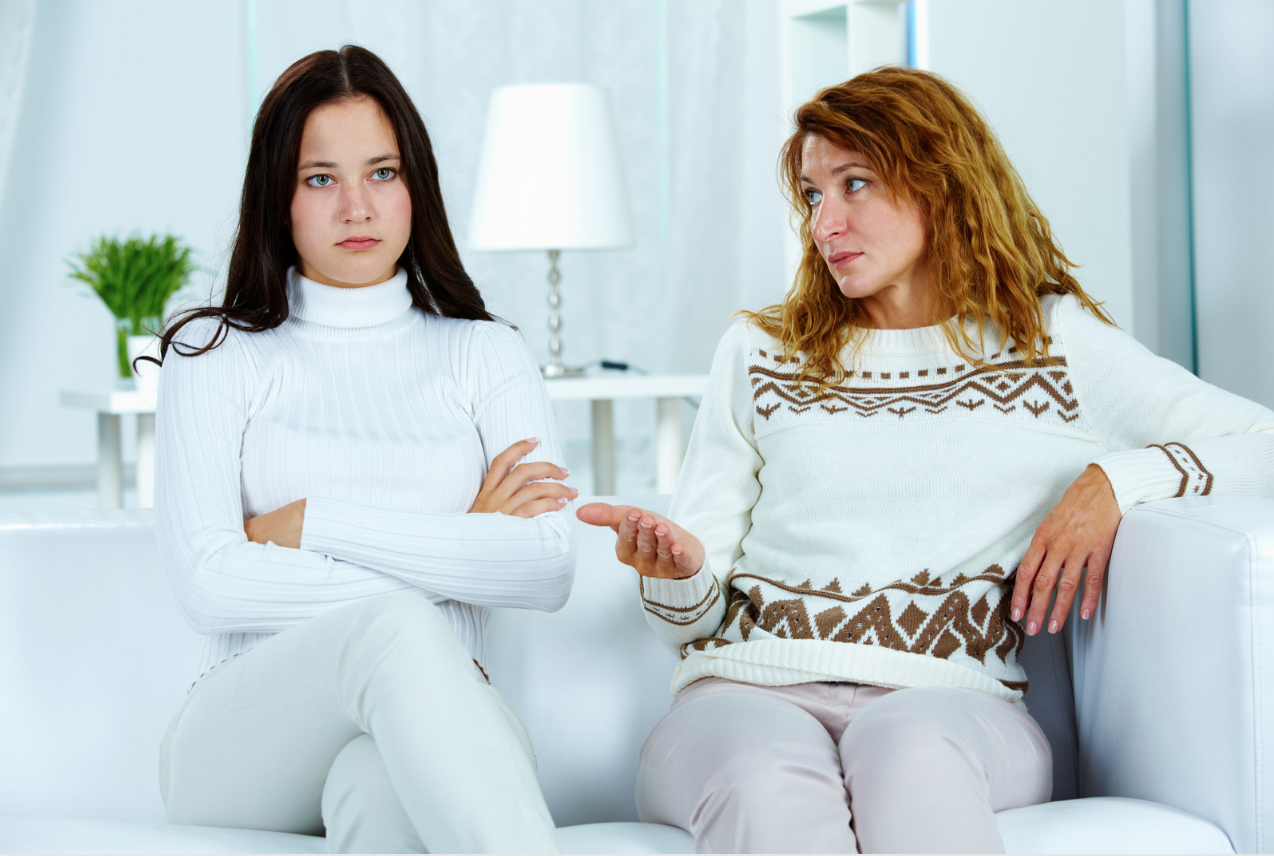 One young couple explained to me that they had made the decision not to include a close family member. They wanted those people who ‘supported them and were in their lives’ to be at the wedding and not those whom they never saw and would otherwise only be invited ‘out of duty’.

Occasionally family estrangement may not lead to leaving someone off the invitation list. Rather it has an impact on decisions about roles on the day. The bride who only sees her father occasionally may wish to be walked down the aisle with her mother instead. 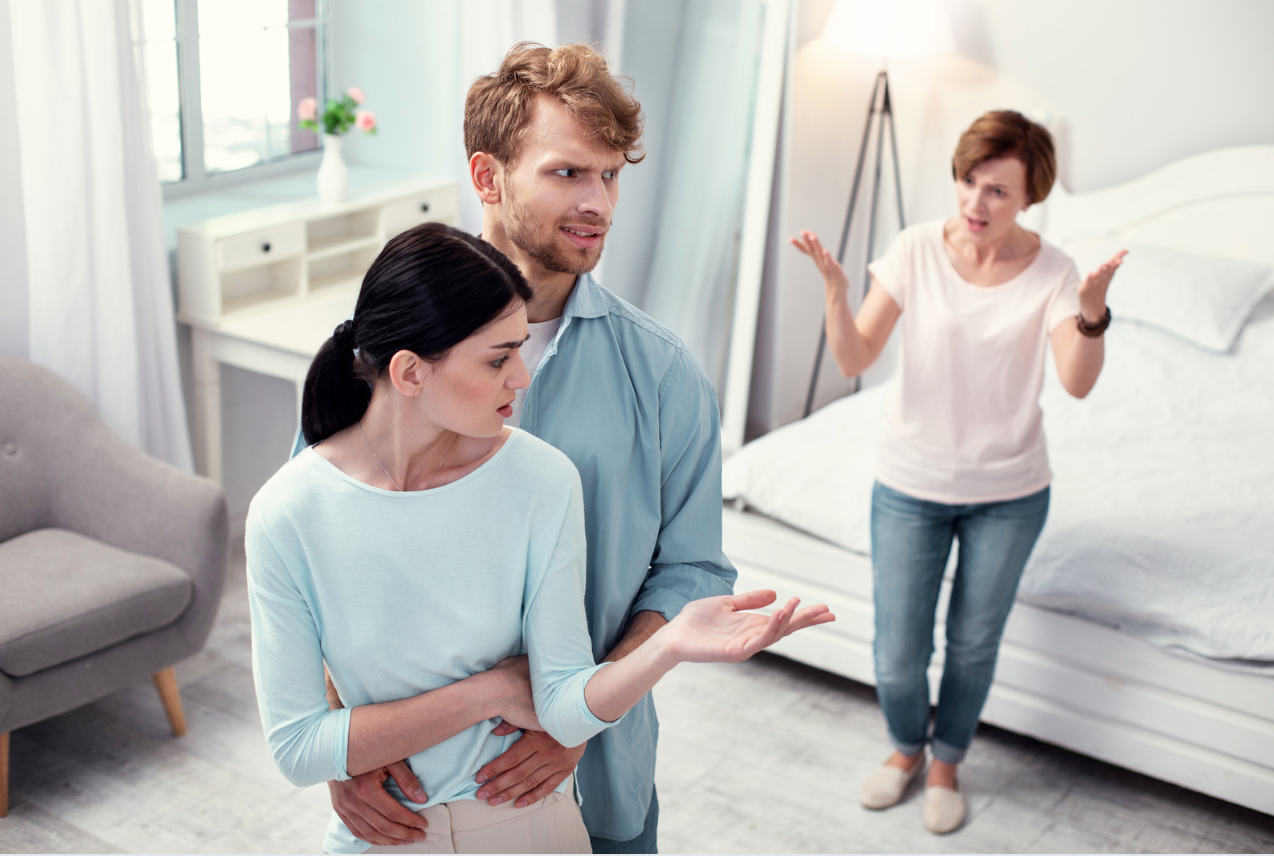 Tips for dealing with family estrangement:

Above all, support each other. Your loyalty must be to your spouse and your marriage.

This blog is based on part of Chapter 3, ‘Dilemmas’ in Marry Me! A guide for couples planning their marriage ceremony by Susanna Jose.

Great points for people to think about, thanks Susanna. I have learnt to always (delicately) ask about any possible family issues when planning the ceremony. Last minute dramas are tricky for the celebrant too!

0 Cancel Reply
Great points for people to think about, thanks Susanna. I have learnt to always (delicately) ask about any possible family issues when planning the ceremony. Last minute dramas are tricky for the celebrant too!
Cancel Update Comment