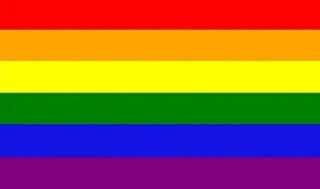 Have you ever stopped to think about what the letters LGBTQQIAAP actually stand for?
Over the years we have gone from labelling a person's sexuality as either straight or gay to a rainbow of names that straight people sometimes find difficult to get their head around.... but if you care about people who identify as 'one of those other letters', then this blog could help give you some important information.


This is called the decahedron of Q 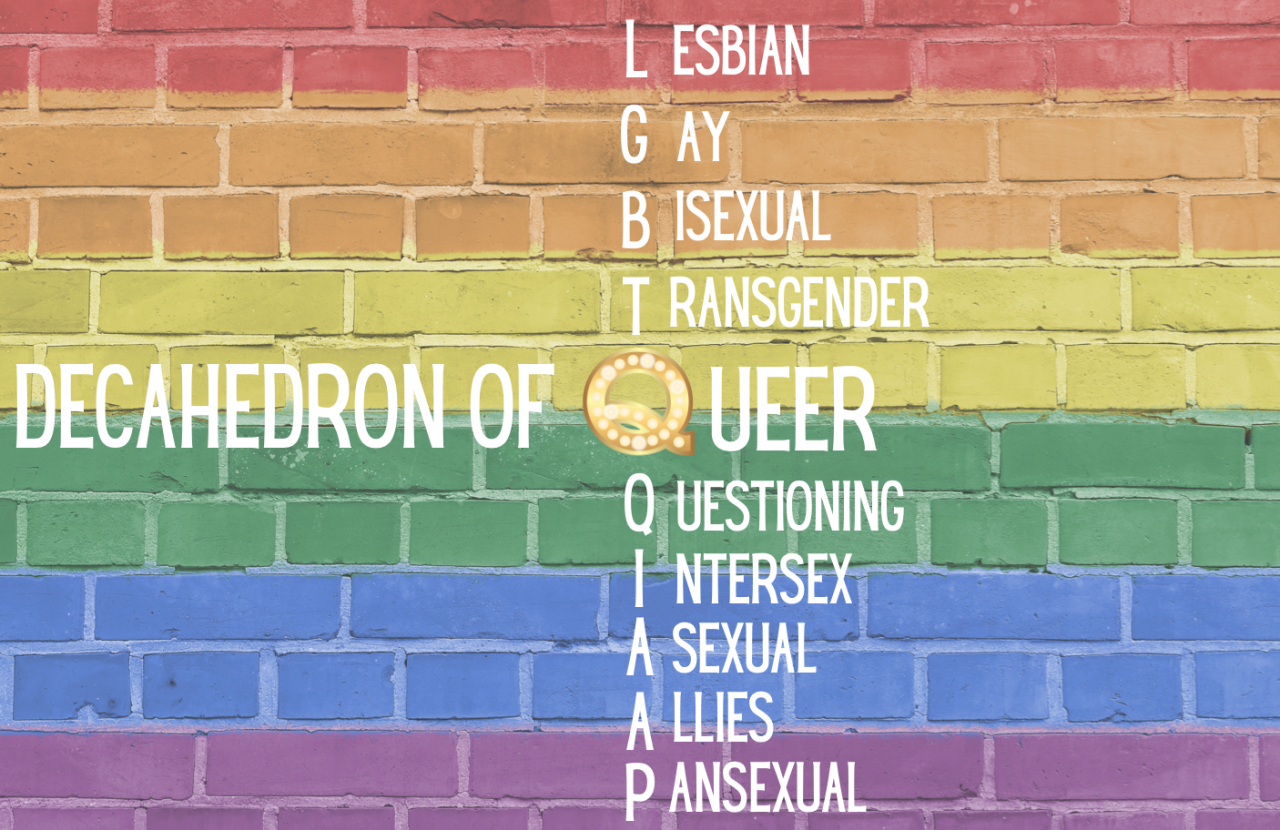 So what do all of those letters and names actually mean?

(The following information has been taken directly from this website: https://decahedronofq.wordpress.com/what-is-lgbtqqiaap/)

LGBTQQIAAP stands for Lesbian, Gay, Bisexual, Transgender, Queer, Questioning, Intersex, Asexual, Allies and Pansexual, with all other nine laying under the umbrella of Queer.

Queer is a little complicated one, the term was initially being used to label gay people in a negative way, but then the activists chose to use this word as empowerment instead of a bad label and hence the word is now more neutral. It now basically refers to a non-straight person and is hence an umbrella term for the non-straights. Under Queer Theory, it is also an idea on debunking of stables sexes, genders and sexualities, i.e. not to categorize the non-straights, as it is believed that gender identities are fluid instead of fixed, and should not be categorized and labelled, as it is not a matter of one belongs to X and hence is not Y, one can be having the characteristics of the different types, just as straight people are not all straight in the same way.

Lesbian means women that are attracted to women. 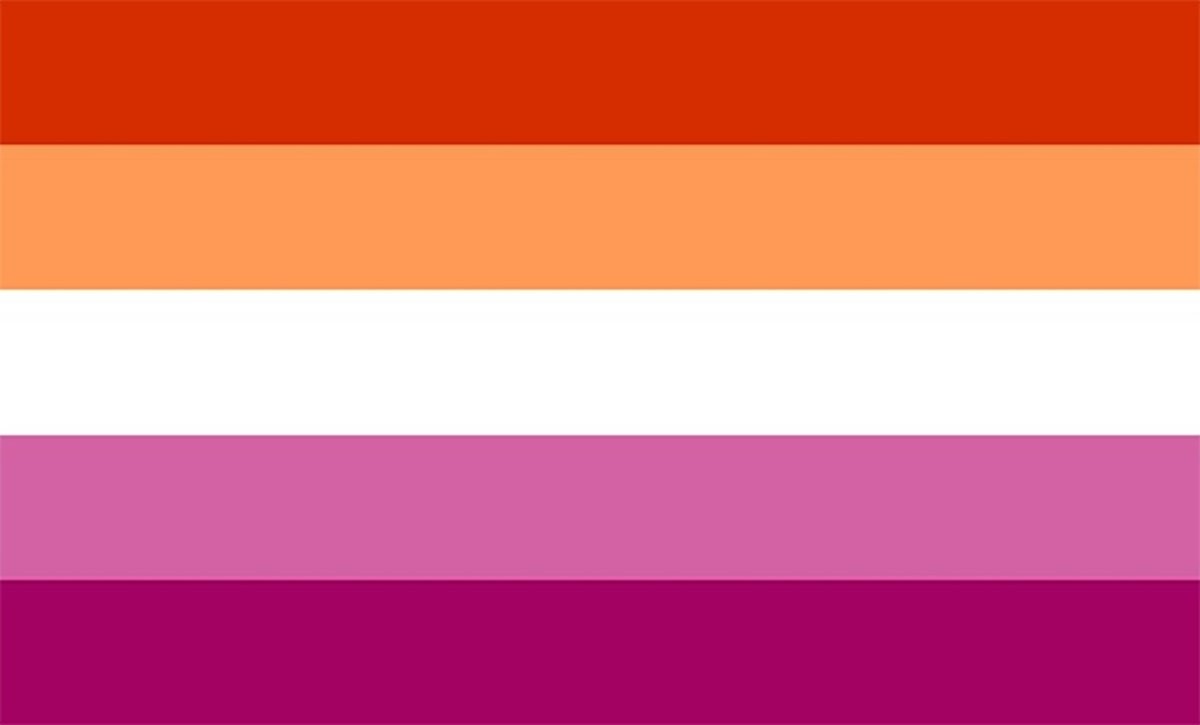 Gay means men that are attracted to men. 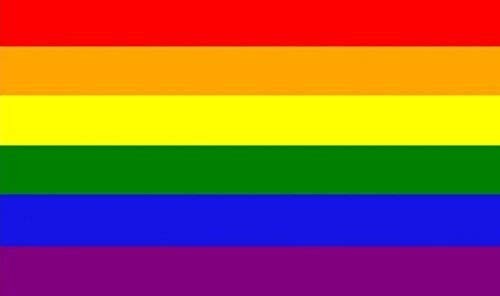 Bisexual means men or women that are attracted to both men and women.

Transgender means anyone whose gender identity, expression or behaviour differs from the sexual identity they were assigned at birth. 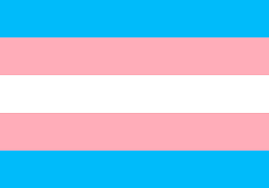 Questioning means anyone who is in question towards their gender identity. 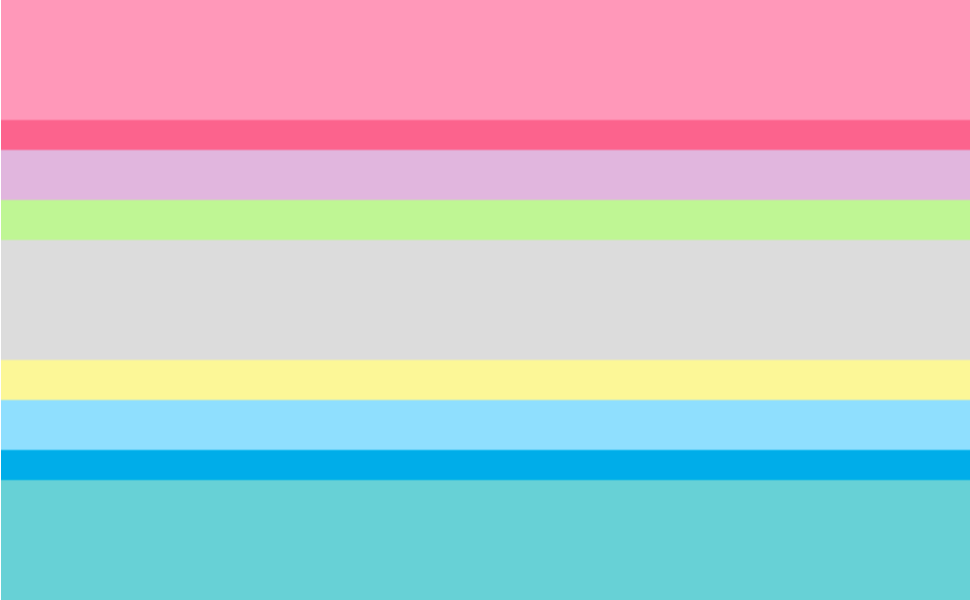 Intersex means a person that is born with both male and female biological features.

Asexual means a person that is not sexually attracted to others, but it doesn’t mean they do not fall in love with others, they can be attracted by someone, just that they do not have to need to act it out sexually. Some asexual people are happier on their own, others are happiest with a group of close friends. Other asexual people have a desire to form more intimate romantic relationships and will date and seek long-term partnerships. Asexual people are just as likely to date sexual people as we are to date each other. Also, there are different kinds of asexuality such as grey-asexual, someone who has sexual attractions very rarely, and demi-sexual, which is someone who only feels sexual attractions for someone after already developing a strong bond with them. For some sexual arousal is a fairly regular occurrence, though it is not associated with a desire to find a sexual partner or partners. Some will occasionally masturbate but feel no desire for partnered sexuality. Other asexual people experience little or no arousal. It is because they do not care about sex, asexual people generally do not see a lack of sexual arousal as a problem to be corrected, and focus their energy on enjoying other types of arousal and pleasure.

Allies (or Allied) means straight people that are supportive to the LGBT(QQIAAP) community. 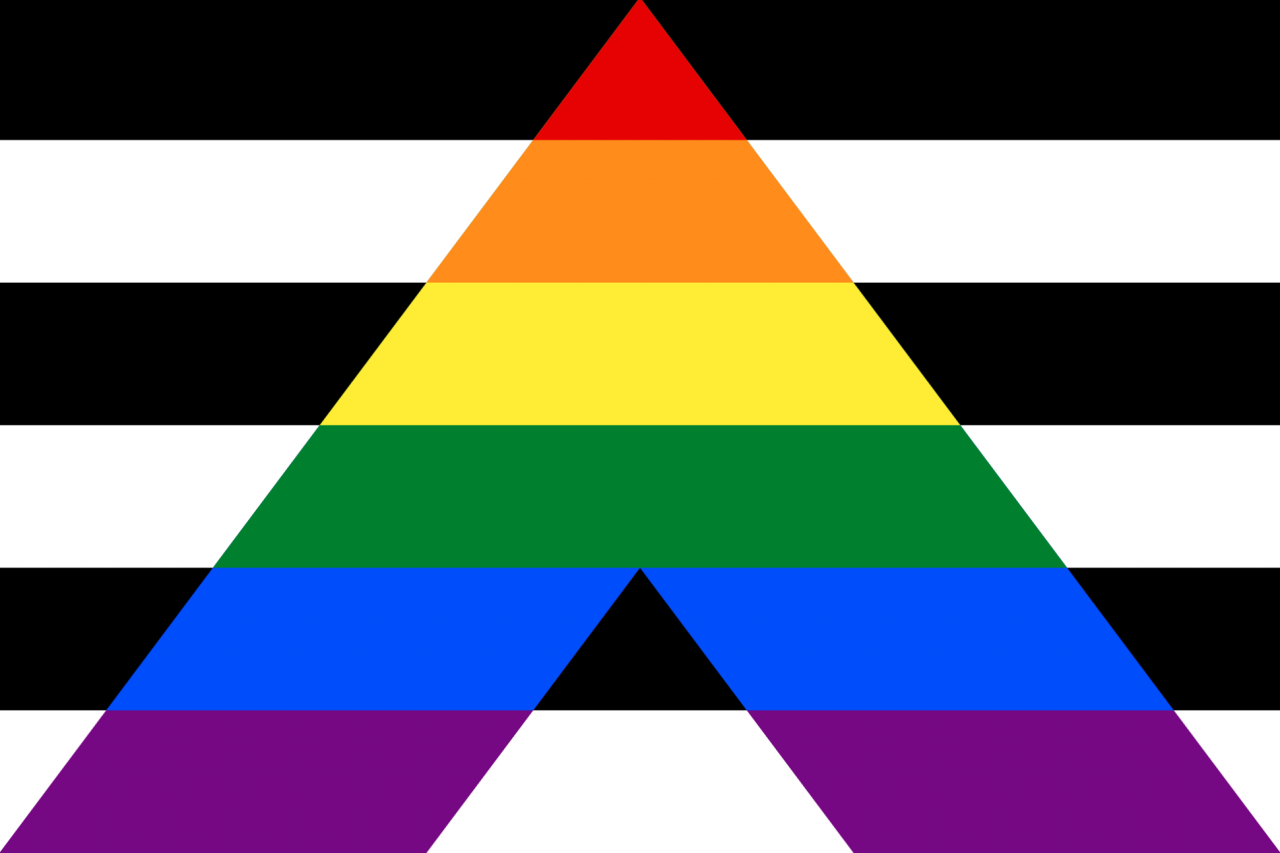 If you're still a little confused - here are a couple of links to glossaries of words often used in conjunction with the LGBT community:
http://uakronstudentlife.orgsync.com/org/lgbtu/lgbtqi_definitions 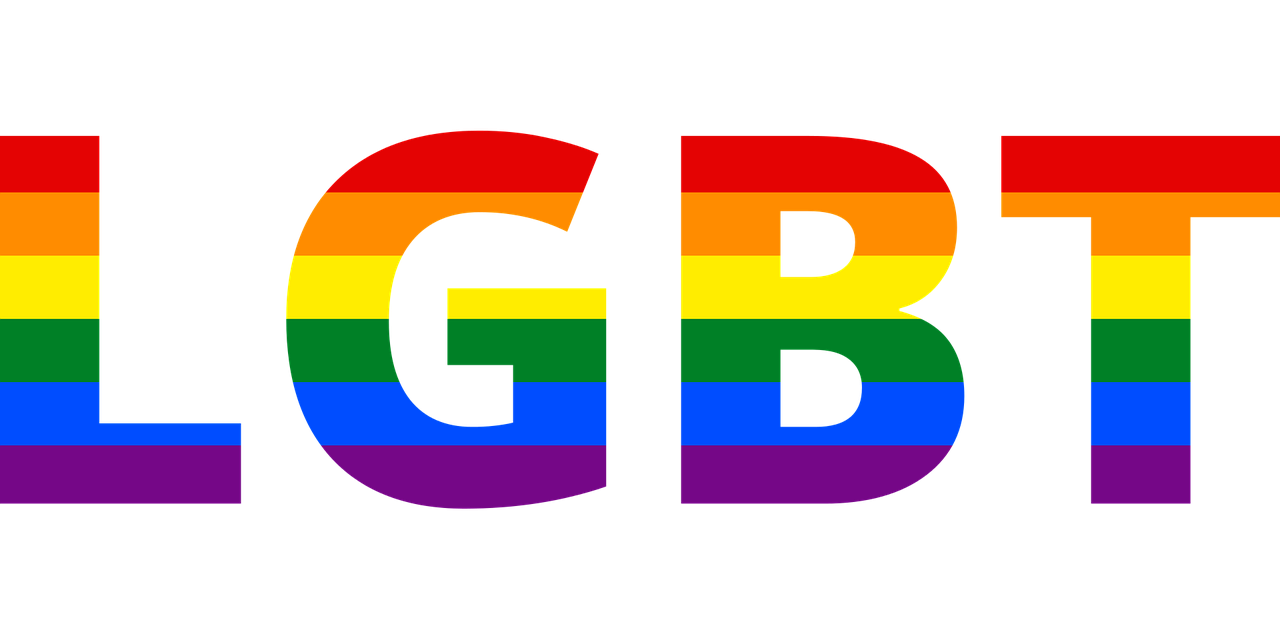 Thank you for the very informative, non judgemental blog!