Now that we have marriage equality, what are we still fighting for? 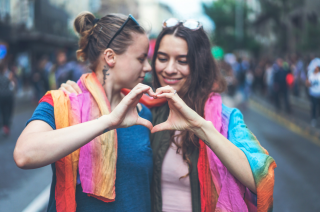 At this time of year we enjoy watching the news reports from the world famous Sydney Mardi Gras festivities particularly the Fair Day and the Parade as well as scenes from other Pride Events across the country.  Celebrant Sonia Collins reminds us that marriage equality did not end the struggles for the  LGTBIQA+ community.

Each year in February and March there is a sharp rise in the community’s focus on the lives and wellbeing our many LGTBIQA+ family, friends, neighbours and colleagues.  The annual Sydney Mardi Gras festivities and other Pride events across the country capture our attention and remind us of all that has been achieved as well as how much still needs to be done in the area of equality for the LGTBIQA+ community. 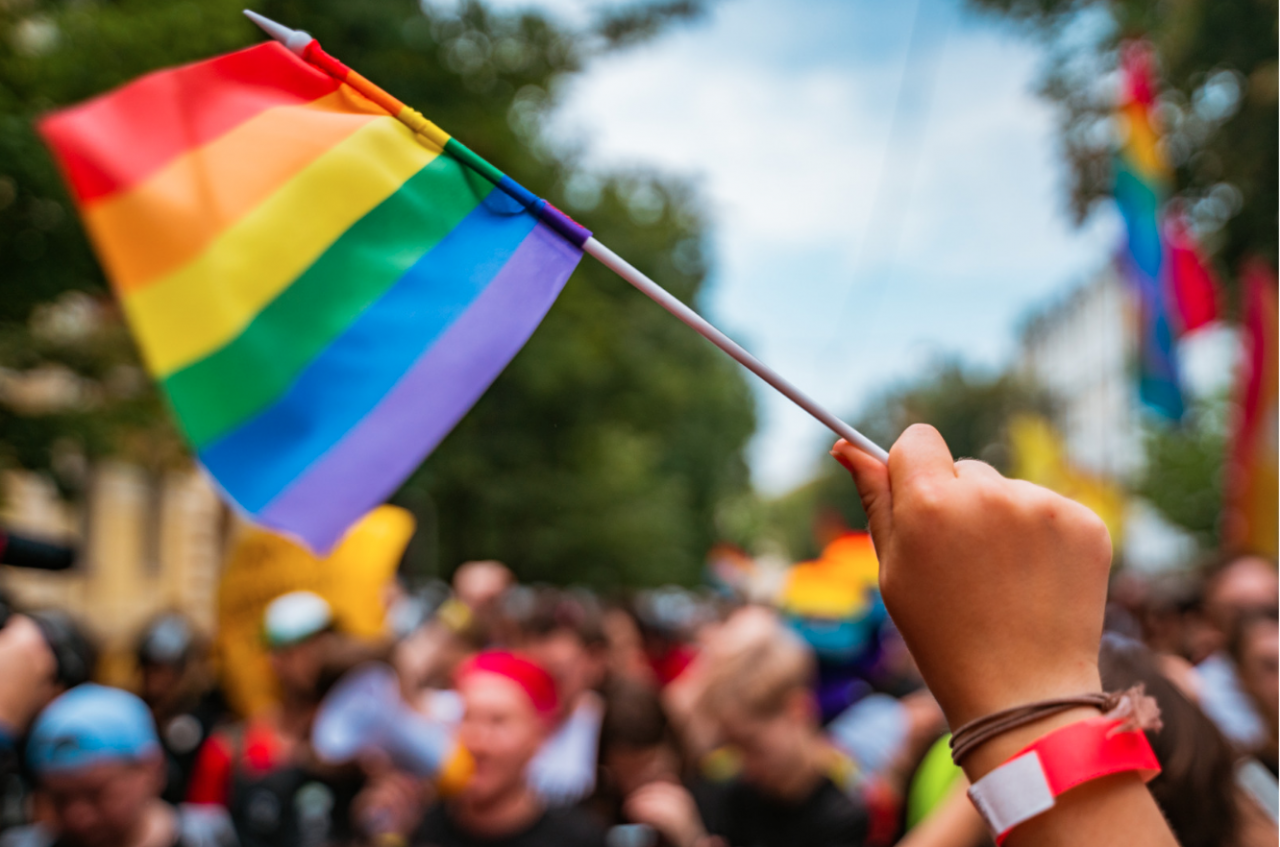 As celebrants, the majority of us rejoiced when the Marriage Act was amended in December 2017 and all adult, unmarried couples could legally marry and the marriages between same sex couples that had to take place overseas were finally recognised.  We celebrated that we would no longer have to say words in the marriage ceremony that we knew were hurtful to many guests and many heterosexual couples we were marrying. We were grateful not to have to offer pseudo-marriage ceremonies in the form of commitment ceremonies to people whose relationships were every bit as genuine, loving and long term as our other couples.  We were grateful to the many people who had fought the marriage equality fight over the years and had gained the support of the Australian people and ultimately the Parliament. 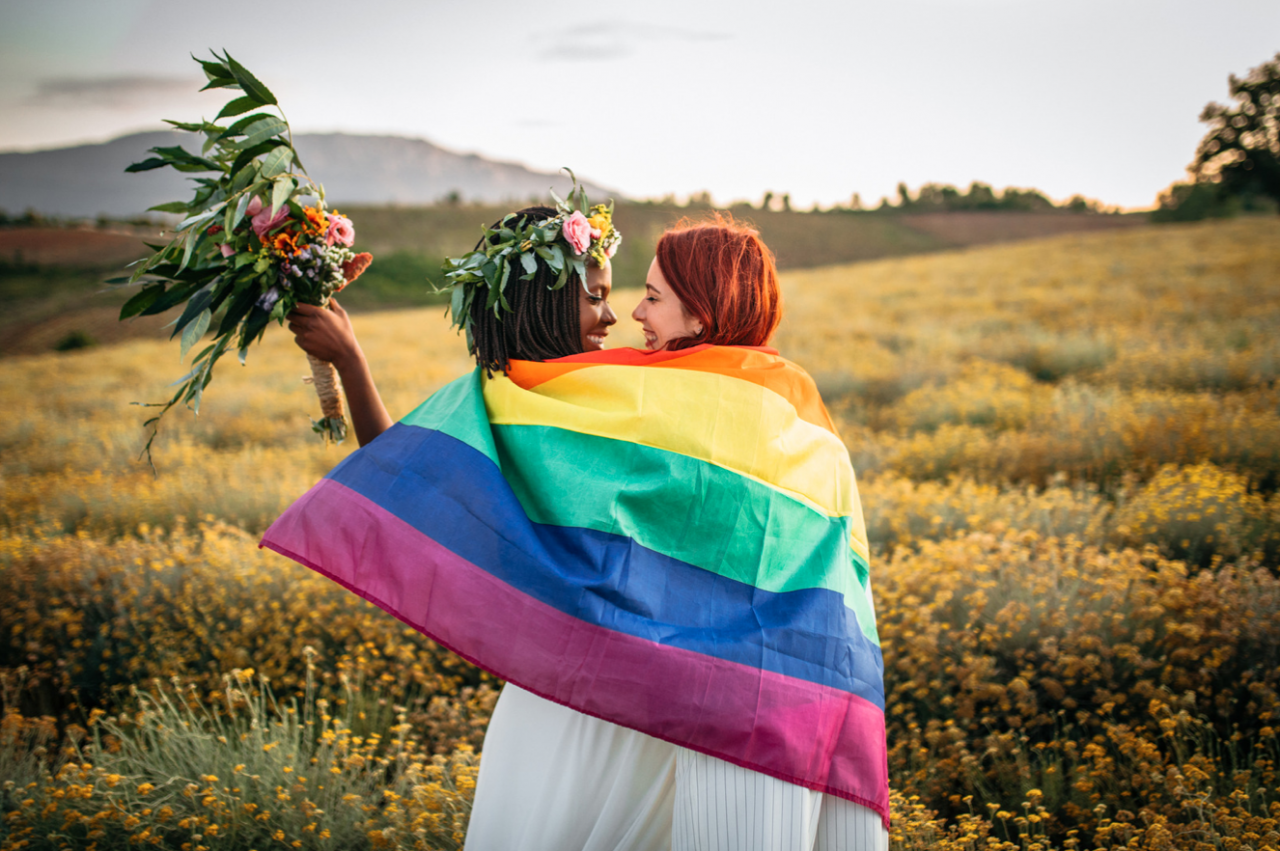 At both the official level and the community level there have been positive changes.  From modifying language on official forms to celebrants attending professional development sessions on creating inclusive ceremonies, we can see genuine efforts to redress the hurt and the inequalities created over many, many years. 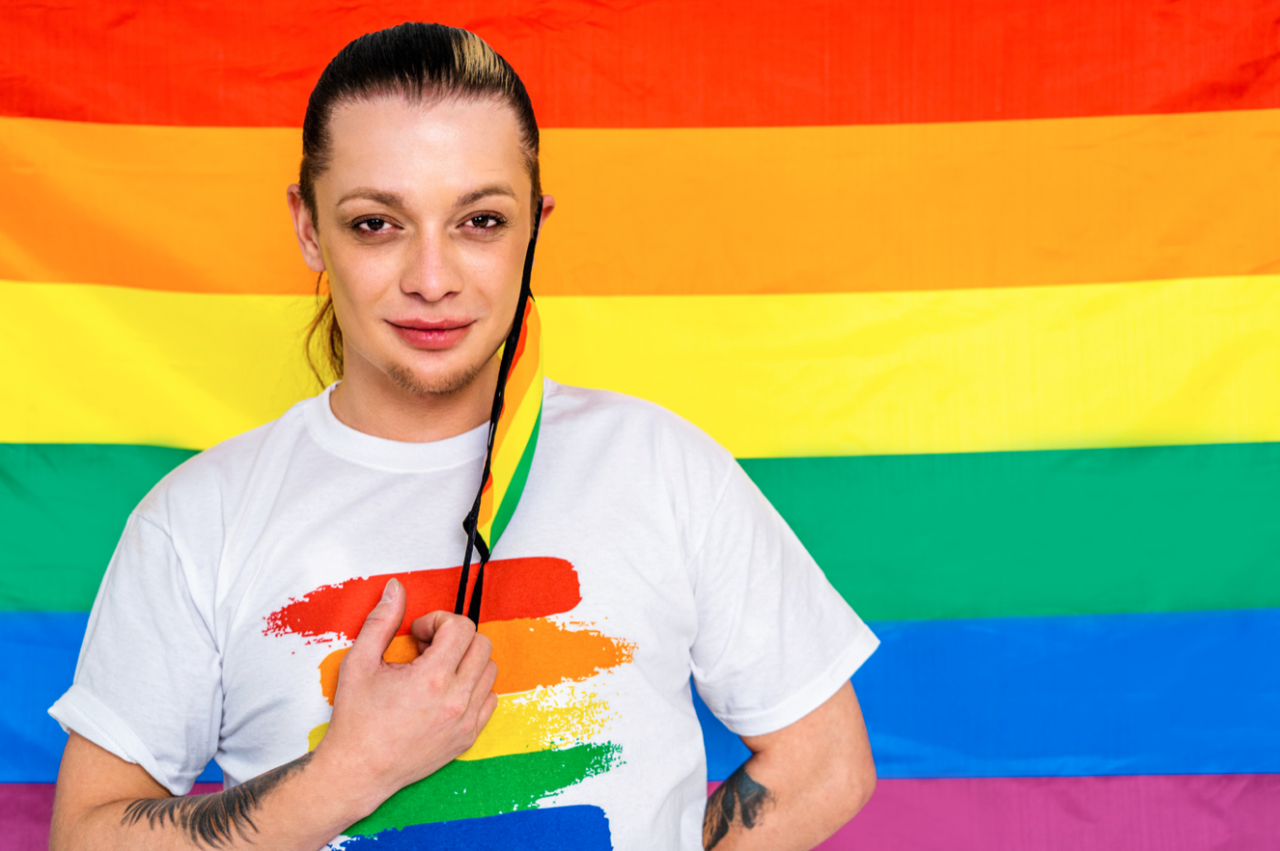 Of course we know that there is still much to do.  As there is for other minority groups who have suffered injustices and discrimination in the past.  Achieving equality is a long term project.  Bigotry and discrimination against the LGTBIQA+ community may be less overt than in the past but they still exist and still hurt.  Fear, bullying, harassment, homelessness, rejection and difficulty in accessing appropriate medical services remain as real issues and they all contribute to the tragic mental health statistics in the LGTBIQA+ community. 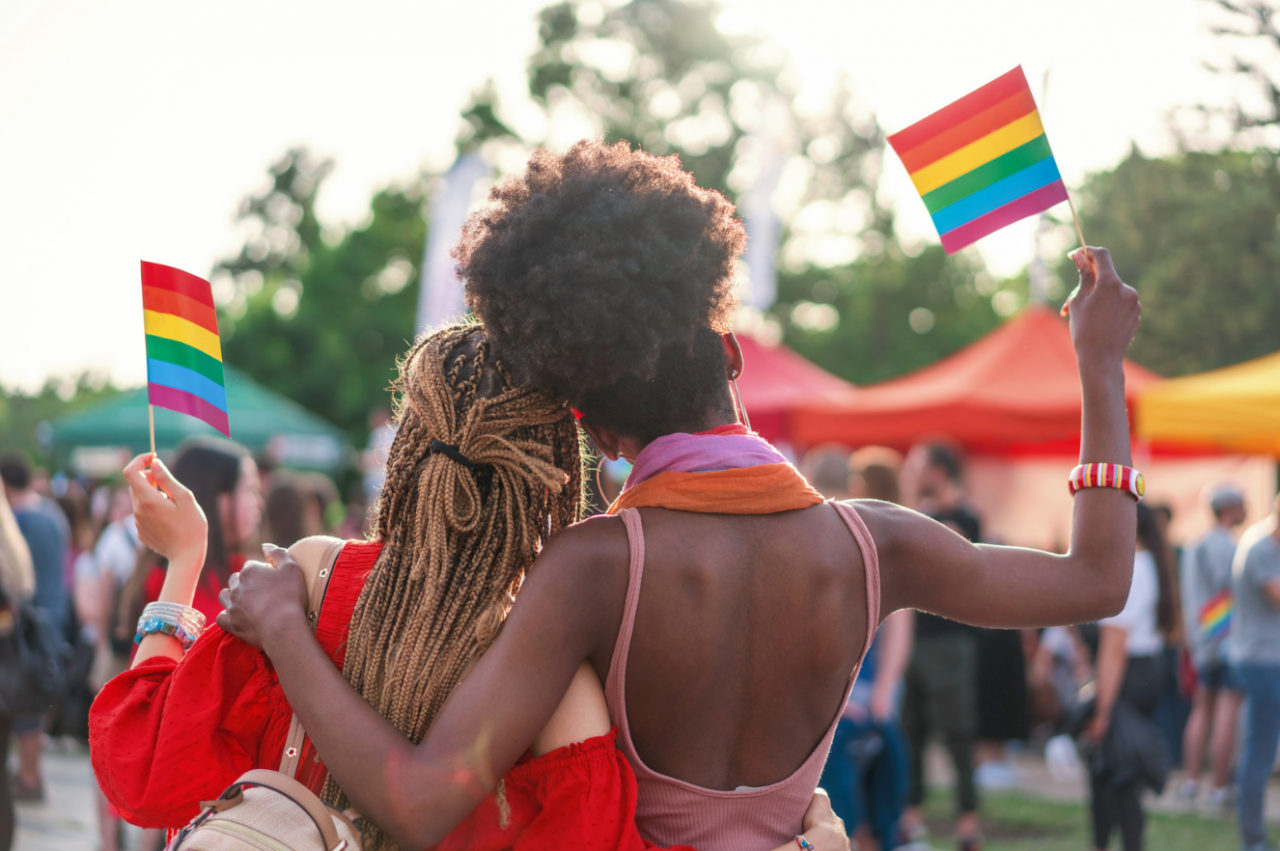 As celebrants we have a responsibility to be conscious of issues that impact on our couples and families that may be beyond our experience.  We can seek information and knowledge and make every effort to be inclusive when planning for or conducting ceremonies. 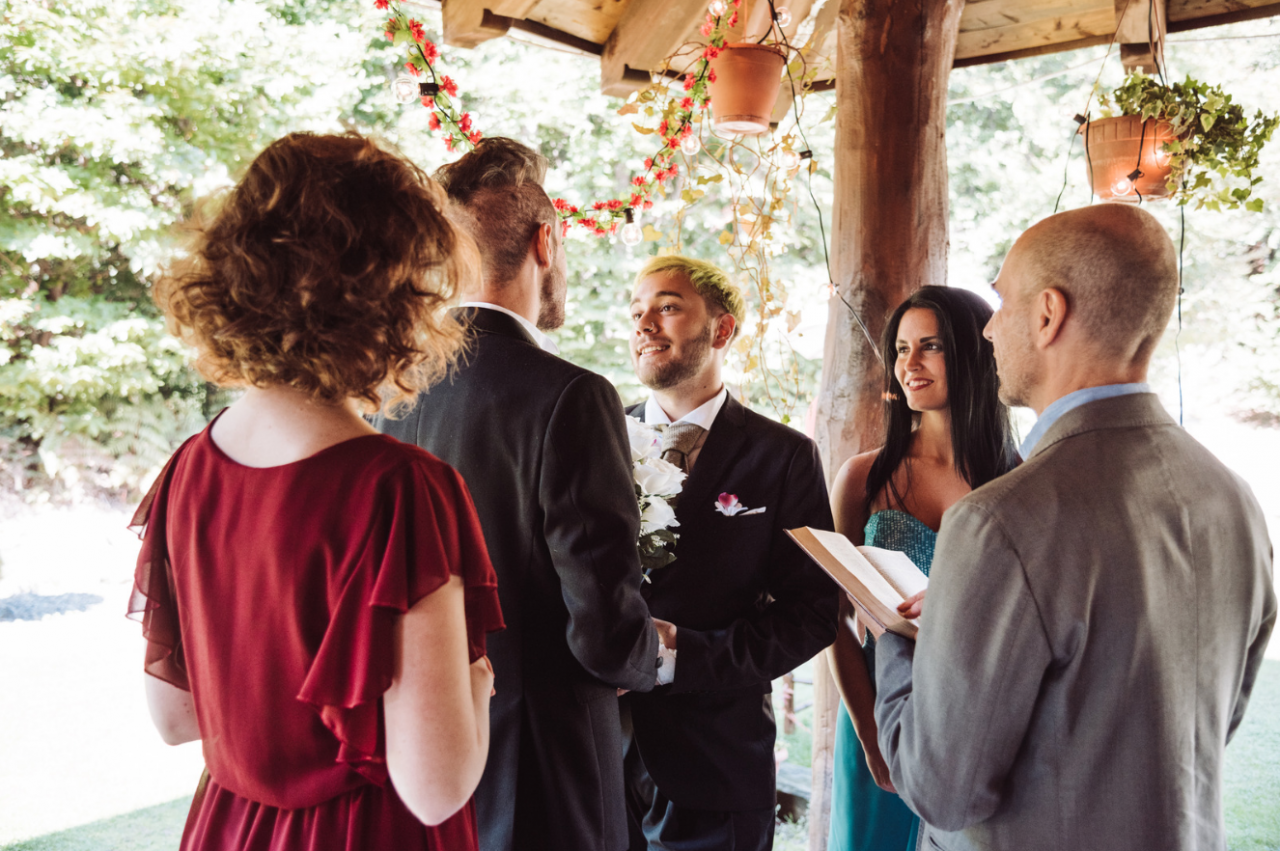 And when we see the beautiful rainbow flags and the bright and sparkly Mardi Gras Paraders we can both celebrate the diversity of the community we live in and recognise that there is still more that we can each do if we are to be truly inclusive.

Members of The Celebrants Network Inc value diversity and inclusion and encourage couples and families to discuss how the celebrant can make their ceremony inclusive for all attending.

Read here for a more in depth look at these issues.

Beautifully written and informative article Sonia, and a great segway into the upcoming Member Zoom - Being an Inclusive Celebrant on Monday 28 February. Thank you.

0 Cancel Reply
Beautifully written and informative article Sonia, and a great segway into the upcoming Member Zoom - Being an Inclusive Celebrant on Monday 28 February. Thank you.
Cancel Update Comment