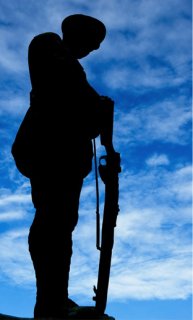 On November 11 Australia, along with all Commonwealth countries will honour Remembrance Day in recognition of the day the guns fell silent at the end of World War One. After four years of warfare and the loss of millions of lives, an armistice was signed to take effect on the 11th hour of the 11th day of November, 1918.

On the first anniversary of the armistice on 11 November 1919, there was an Armistice Day ceremony with a two-minute silence at the newly constructed Cenotaph in London. This brief silence was widely adopted as a time to reflect and honour those who have died in warfare. 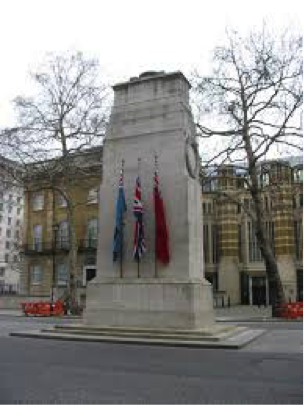 In 1920 Armistice Day gained a greater significance with the addition of a funeral for an unknown soldier who’s remains were returned from the Western Front. Armistice Day continued to be an annual event across the Commonwealth. It was renamed ‘Remembrance Day’ by the British and Australian governments at the end of World War Two, as it was considered that Armistice Day did not appropriately reflect the loss of life in all wars.
Although 100 years has passed since the armistice, the idea of remembering the fallen has not lost relevance and in fact has become more significant for us today, because of the continued loss of life in wars and conflict across the world. Today, our Remembrance ceremonies contain many ritual aspects which help to mark the event and give it meaning. The most well-recognised of these is the use of the red Flanders poppy. This red poppy was one of the first flowers to grow in the deserted battlefields after WW1. In 1915, Lieutenant Colonel John McRae was so moved by the sight of the flowers growing in the fields that he wrote a poem: In Flanders Fields. The poppy has also come to signify the flowing blood of those who died in battle. 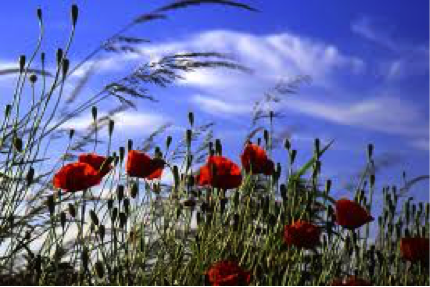 Ritual and ceremony are important ways for us to acknowledge significant events and share our feelings about the events that affect not only individuals but communities and nations. At The Celebrants Network Inc, we recognise that ceremonies form a vital part of our community life. Examples of community remembrance ceremonies include remembering natural disasters such as bushfire or floods; remembering those who have died from cancer; or acknowledging other specific war time losses. 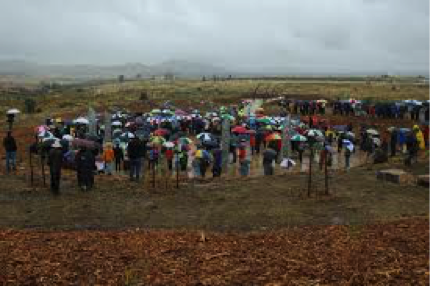 For more information about remembrance ceremonies or to find a celebrant in your area, go to The Celebrants Network Inc website here.

Great sentiments. Yes what is it about ceremony? It just feels like we need to 'do' something.

0 Cancel Reply
Great sentiments. Yes what is it about ceremony? It just feels like we need to 'do' something.
Cancel Update Comment