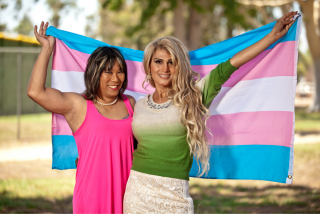 Each year since 2009, the 31st of March has been the day when people around the globe celebrate International Transgender Day of Visibility. It’s a day when we pause and reflect on the efforts and achievements of trans activists and culture changers, both past and present who have fought and continue to fight for equal human rights enjoyed by the rest of the general community.

Celebrant Bronte Price, the writer of today's blog, is a gay cis male. He’s aware that it’s preferable for trans people, rather than cis people, to write about trans issues. He apologises for any information in this blog that is inaccurate – that was not deliberate.

The name of the day – “visibility’ – draws deliberate attention to the fact that for much of the past, transgender people have been forced to hide, to not be themselves, to be erased. To this day, there remain both institutional and individual hurdles to trans people being given the same rights as the general population. 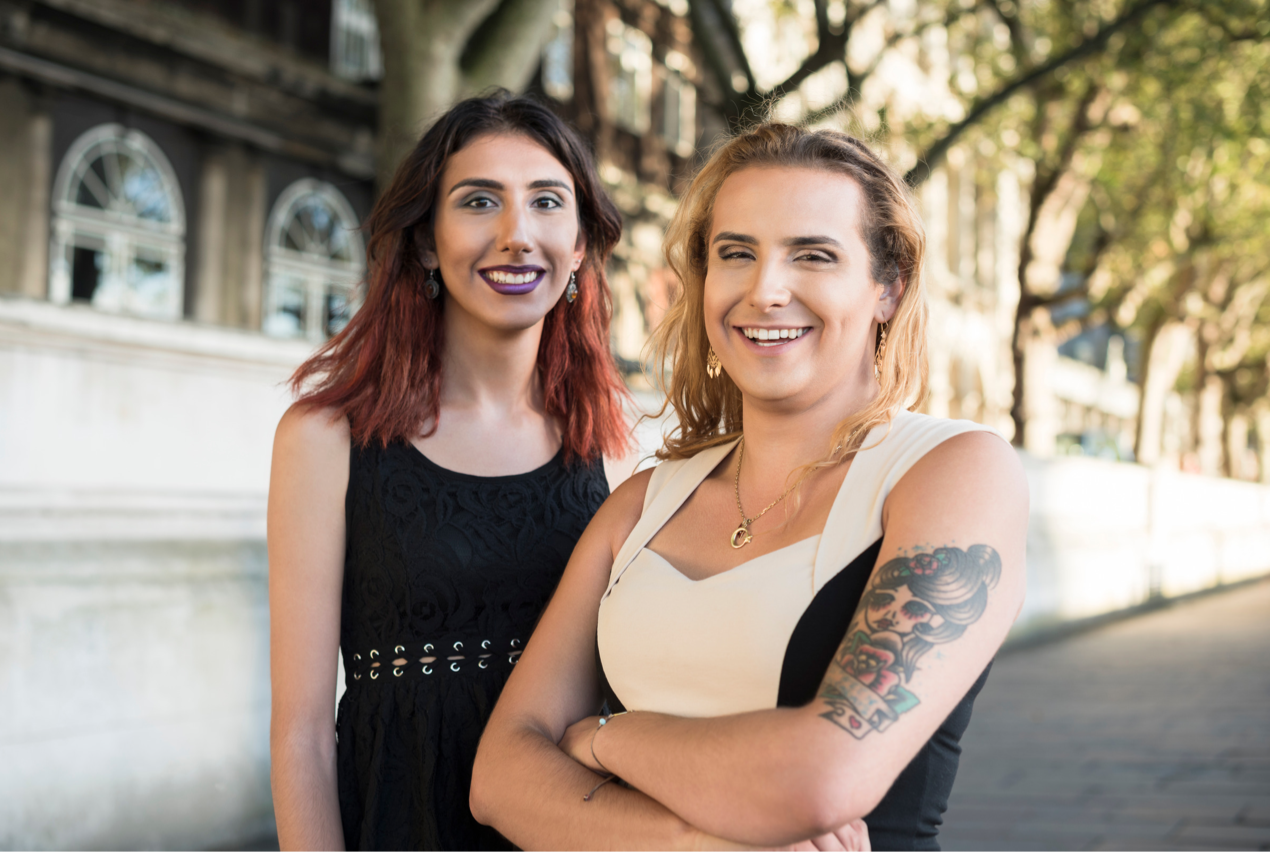 The fact that the mental health statistics of trans people are so much greater than other members of the general population – see below – indicates that for many trans people we all still have so much more work to do to reduce these numbers. 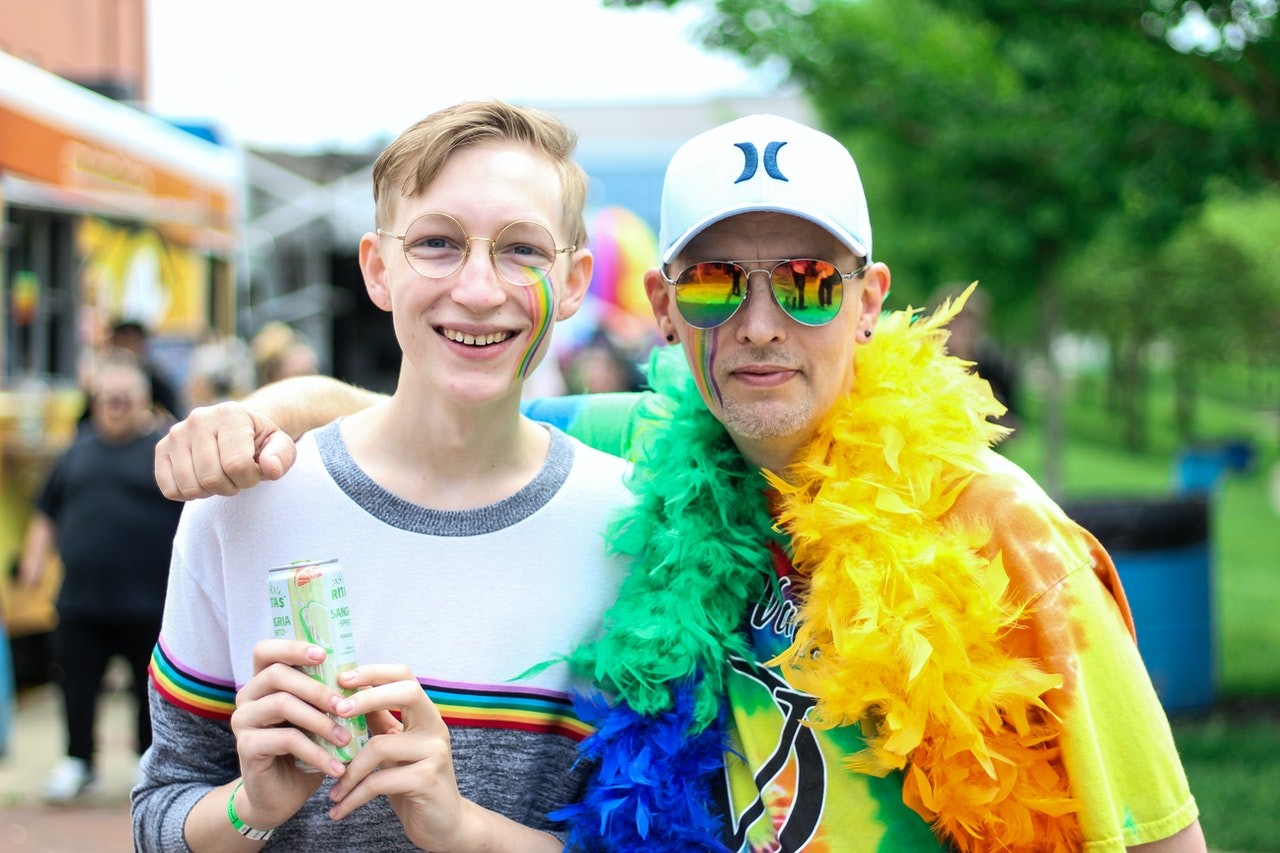 So, what can we do, as celebrants, to help the trans community?

There are some simple things we can do: 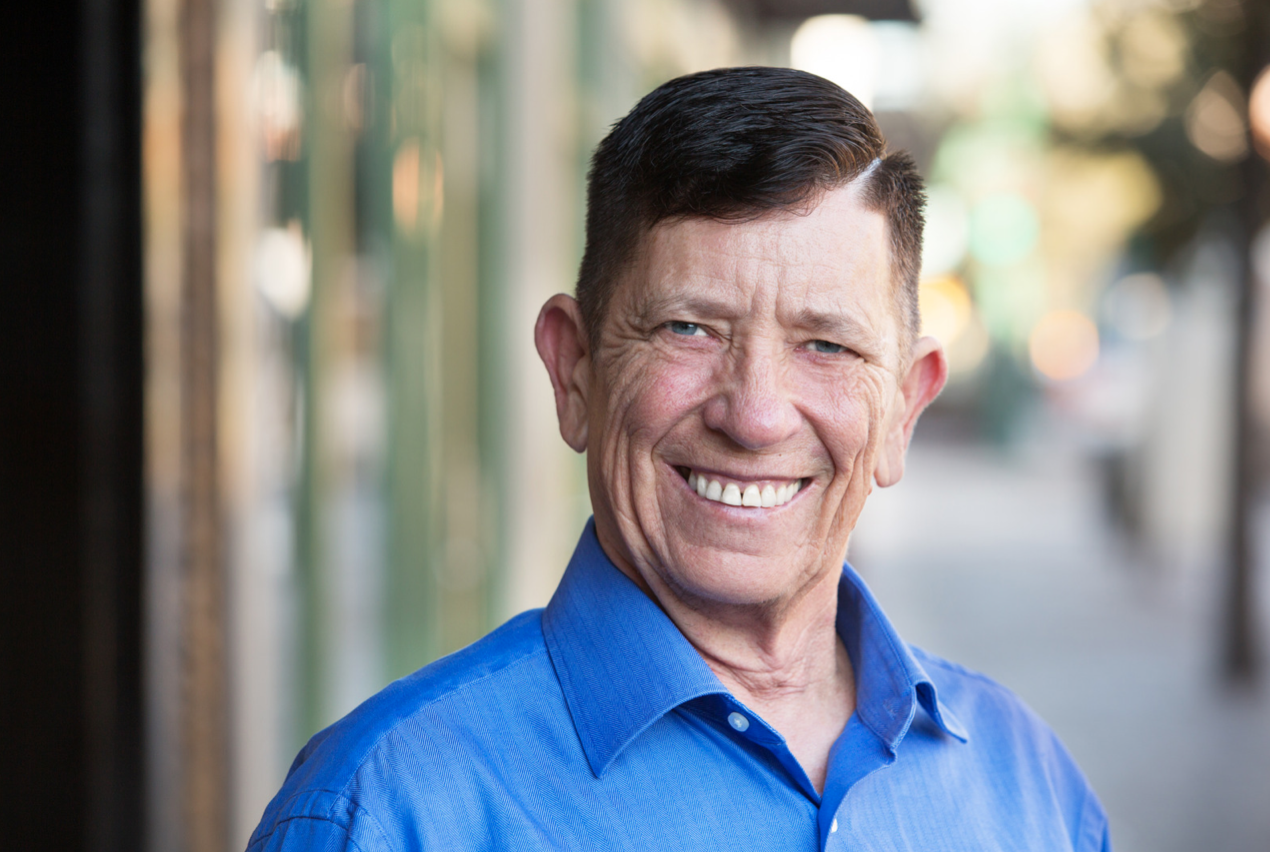 Read the amazing resources from around the country: 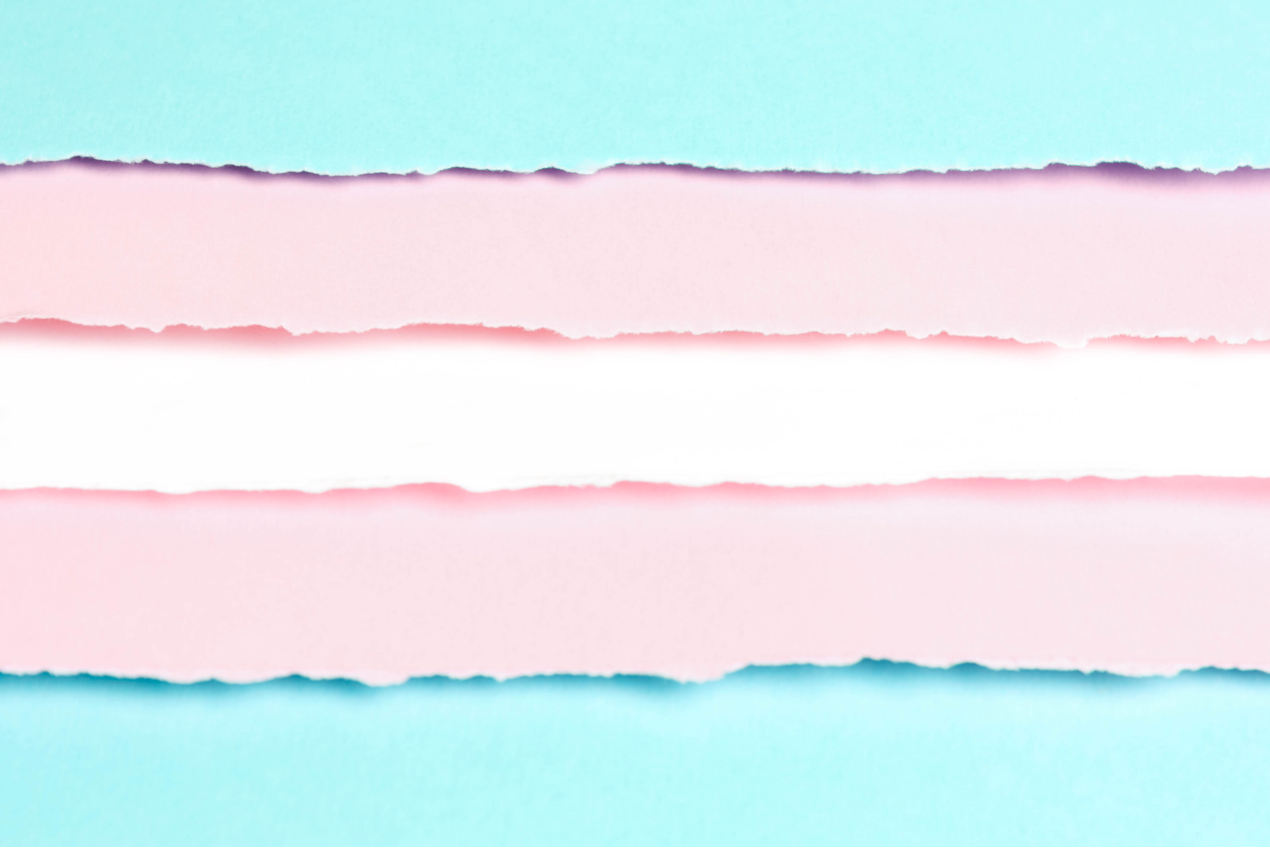