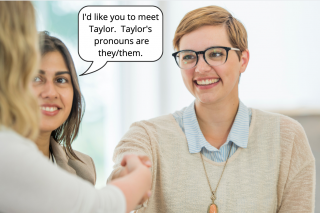 She, he, them, they... pronouns and the way we use them are changing and it's time we all got onboard. Melbourne Celebrant Bronte Price has written today's blog to help us understand how pronouns are being used today.

Pronouns are words that, from the Latin derivative, ‘stand for the noun’. That is, they can take the place of a noun. Most of us are used to pronouns such as, “I, she, he, his, her, it, they, its, them, herself, himself, themselves’.

And whilst we may not have called them pronouns, they’re words we use all the time, numerous times each day. We learnt them as part of our early speech-forming patterns. We modelled them on what we heard from those around us – especially family members and friends. And, a little later, when we went to school, those speech patterns were reinforced. Perhaps in language lessons, we may have learnt for the first time that these words were called ‘pronouns’. But we used them instinctively. And we quickly got to know the correct context for their usage.

With regard to our ‘sex’, we knew from an early stage that we were either a girl or a boy – a female or a male. And our pronouns that most of us grew up with were she/her if we were a female and he/him if we were a male. That was it. There were no other relevant pronouns because they were the only two options. And they were more facts than options. There was no choice about it– you were either a girl or a boy. It was as clear as black and white. There was no room for grey.

And so, we became accustomed to using a set of pronouns that we were taught were correct. Using them was a natural as breathing. 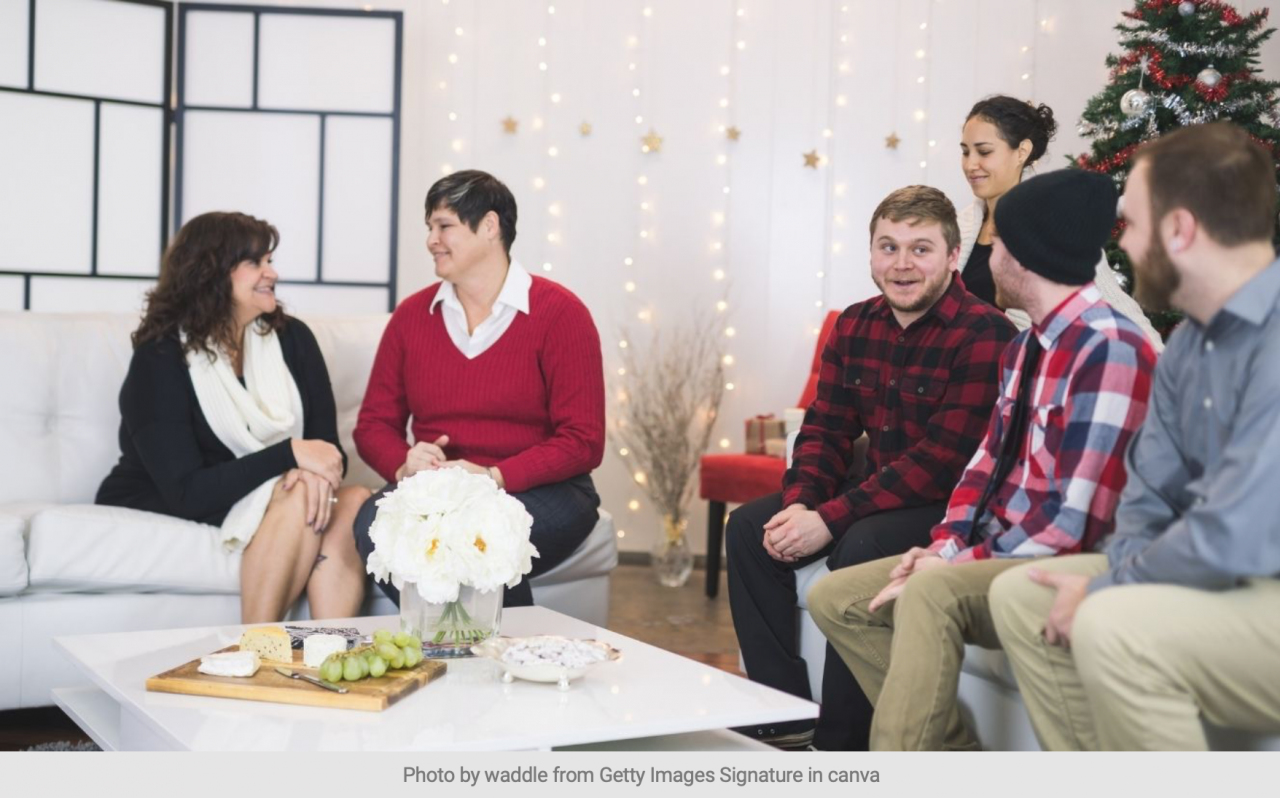 Some people didn’t identify as either exclusively female or male or at times they identified as both or as partly both. There was no room for them, their differences, or their pronouns. And so, their authentic self was erased or ignored. If it didn’t fit within the established binary system, then it wasn’t worth acknowledging as valid.

Fast forward to recent decades. Advances in members of the LGBTIQ+ community beginning to attain some equal rights have also led to a willingness for there to be space for those who have not previously fitted into the binary system of gender. And with that space has come an increase in the confidence and the numbers of the people who have begun to claim their right to be heard, and for the binary system of sex and gender to be questioned and made more flexible and inclusive.

People who are nonbinary, gender diverse, gender fluid, and genderqueer find it difficult to ‘fit’ into gender boxes and labels that have been created by society. These boxes and labels simply don’t work for them – they don’t make sense.

And it’s the same with pronouns. There are no simple pronoun fixes for those who are nonbinary, gender diverse, gender fluid, and genderqueer. The language is still evolving and will likely take several decades for appropriate and inclusive words to be found or created and then become tolerated, accepted, and, finally, embraced.

But, in the meantime, these members of the LGBTIQ+ community are using pronouns that have been used for decades or centuries – in particular, ‘they/them’. There will be language and grammatical purists who will cry that ‘they’ and ‘them’ are pronouns that are reserved for being used in the plural of he/him and she/her. And yet those same purists will not hesitate to refer to a boat or a ship as ‘she/her’. Truckers will argue until the cows come home that their rig is a ‘she/her’ (rather than an ‘it’ and will even give it (her) a female name.

Of course, it’s important to call out the fact that the pronouns ‘it/its’ have been used as transphobic slurs in the past and, in some cases, still are used, to denigrate people who are transgender. Such uses of pronouns that seek to inflict hurt and harm are inappropriate and are never ok.

But back to the evolving language around pronouns for some members of the LGBTIQ+ community. Not everyone who is nonbinary, gender diverse, gender fluid, and genderqueer will relate to the pronouns of ‘they/them’. Some will use the pronouns ‘she/they’ or ’he/they. For some people who do, the pronoun to be used will depend on the context – the pronouns may change according to how safe it is for them at any time. For others whose gender identity is nonbinary, it’s important to remember, as stated earlier in this blog, that the term ‘nonbinary’ doesn’t tell their whole story – but they aren’t fully divested from the binary, either. That is, some people do not identify as exclusively female or male; at times they identify as both or as partly both. And it makes sense that, as that occurs, their pronouns need to change, rather than be fixed.

In all of this, it’s wise to ask people’s pronouns, rather than assume. If you assume the entire time, it’s pretty much guaranteed that sometime in the future, you’ll be wrong.

All of us can help the world become a more respectful, kinder place just by asking politely and by educating ourselves when we know we don’t have the knowledge. Times have changed. We need to, too.

Bronte Price is a member of The Celebrants Network and founder of The Equality Network.  Bronte's blog was first published on his own website.  We are grateful to him for giving us permission to recreate it here.