The Rise and Rise of Civil Celebrancy in Australia 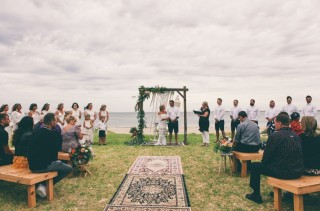 In 2023 we will be celebrating 50 years of a civil celebrant program in Australia.  In today’s blog celebrant Sonia Collins gives a brief history of the program as part of our celebrations for World Celebrants Week 2021.

Couples marrying today in Australia take it for granted that they can have a beautiful civil ceremony to suit their needs in any location they wish, at any time of the day on any day of the year. 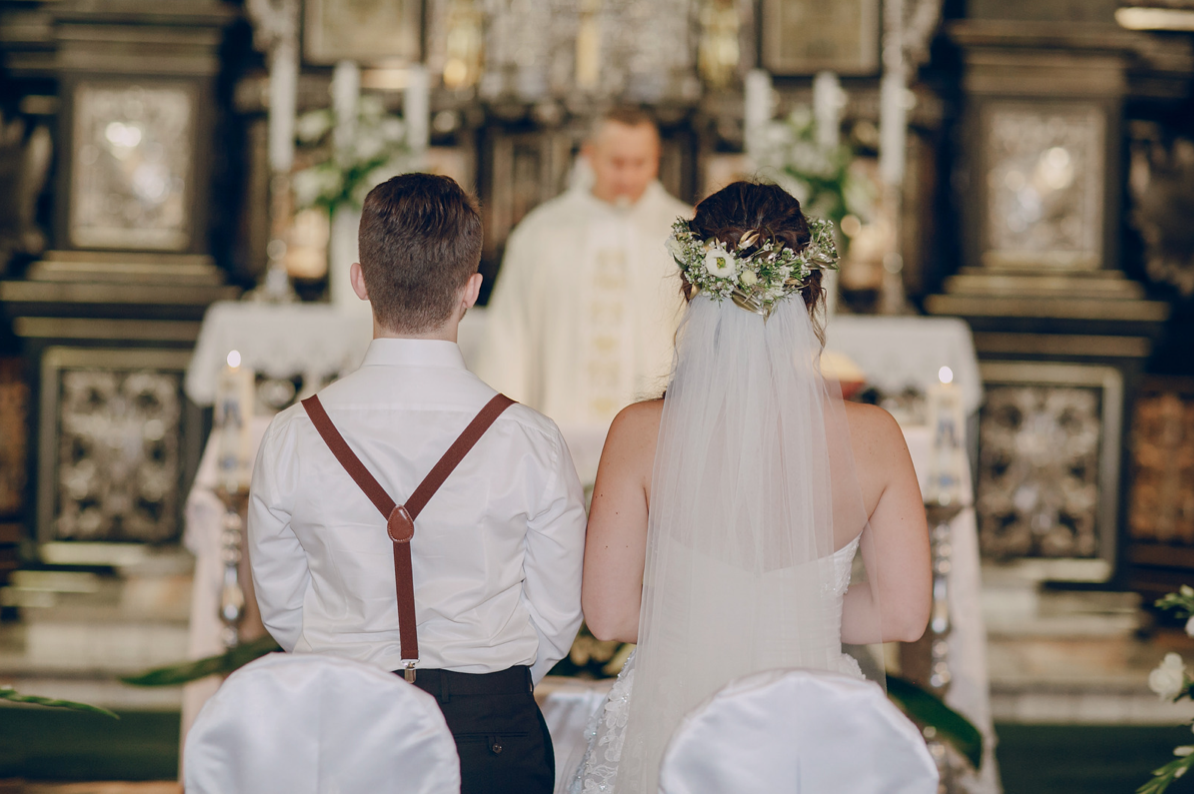 It was not always the case. In 1902 religious ministers performed 97% of marriages.  By 1970 about 10% of marriages were civil marriages.  These were conducted in State Registry Offices and were short legal marriages for those who could not or preferred not to have a religious wedding. 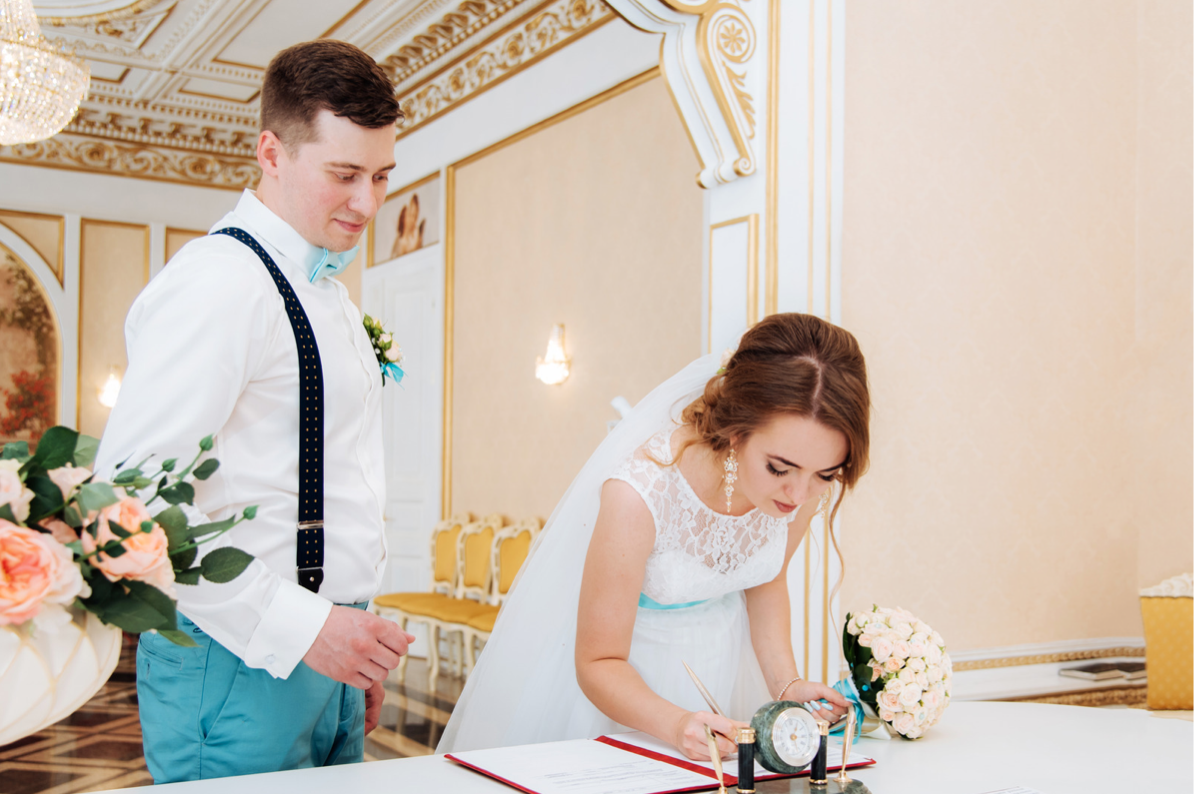 The Attorney General in 1973 was Lionel Murphy and despite fierce opposition from his advisers, public service and fellow parliamentarians he decided to use the provisions of the Marriage Act 1961 to create a civil celebrant program. His vision was to give couples the option of a dignified, culturally appropriate ceremony with words, music and ritual that met the wishes of the couple.  Late at night on 19 July 1973 Lionel Murphy personally typed, signed, stamped and posted a letter appointing the first civil celebrant, Lois D’Arcy a teacher on the Gold Coast with a young family. 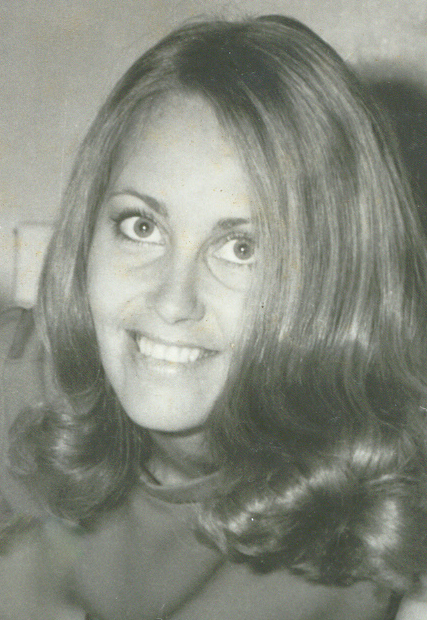 You can find more information about the early civil celebrants and their work including the challenges of their new profession in this interesting article which was a conference paper presented by Lyn Knorr who was the second Commonwealth appointed civil celebrant and the first in Victoria  ( link https://www.celebrants.org.au/information/celebrants/being-a-civil-celebrant/celebrants-before-us/celebrants/1663-our-early-years )

Celebrants were appointed with limited numbers based on need in the community.  They completed all legal aspects of the marriage as well as creating the ceremonies. The early celebrants were highly regulated with fixed fees, bans on advertising  and a strict conflict of interest policy.  The fees were deregulated in 1995 after strong representation from celebrants. The civil celebrant program proved hugely popular with the public in Australia.  The number of celebrants increased steadily which brought challenges to the program but also new ideas and perspectives. Many civil celebrants also conducted funerals and ceremonies for other life events such as baby naming and anniversaries.  Celebrant associations were formed to represent, support and educate their members. 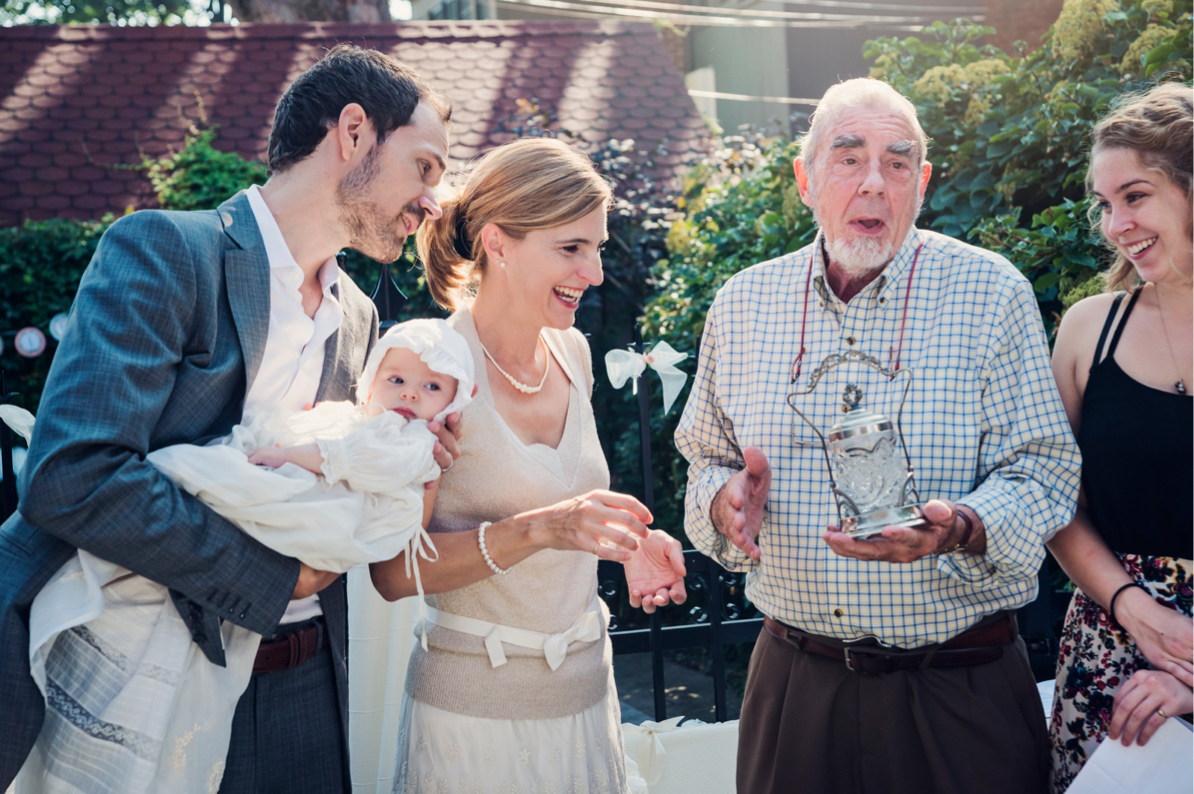 By the year 2000 there were more civil marriage ceremonies than religious ceremonies and in 2003 there were significant changes to the marriage celebrant program as a result of a major review.  Prospective marriage celebrants had to achieve mandatory qualifications and were authorised provided they were deemed “fit and proper” by the Registrar of Marriage Celebrants, a public servant in the Attorney General’s department.  There was an explosion in the number of civil celebrants following these changes with a peak of about 10,000 celebrants.

Today prospective celebrants must complete a Certificate IV qualification, complete annual professional development requirements and pay an annual registration fee.  There are about 9500 authorised civil marriage celebrants across Australia.   Couples have more choice when searching for a celebrant who suits their needs and celebrants have had to become more skilled in marketing and running a small business as well as ensuring they complete paperwork and conduct the marriage in accordance with the law and create a ceremony to meet the needs of the couples.

In 2017 the Australian public gave its huge support to marriage equality and many same sex couples have since been able to fulfil their dream of marrying. 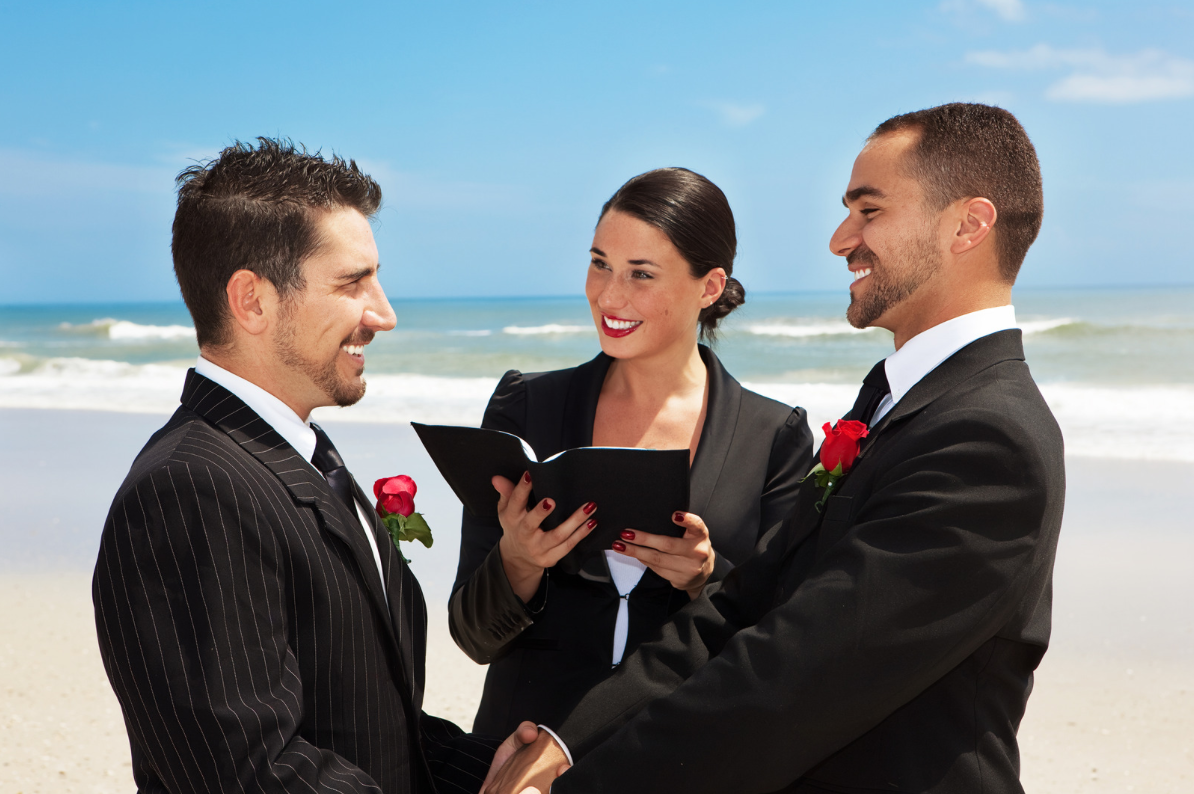 By 2019 just over 80% of marriages in Australia were civil marriages.  The majority of these are conducted by civil marriage celebrants in a range of venues from beaches to bush to hotels to homes, on boats and in hot air balloons – wherever the couple chooses.   A smaller number of ceremonies are held in the State Registry Offices which have changed in recent years to offer more welcoming venues and small variations in the ceremony wording to suit the couple. 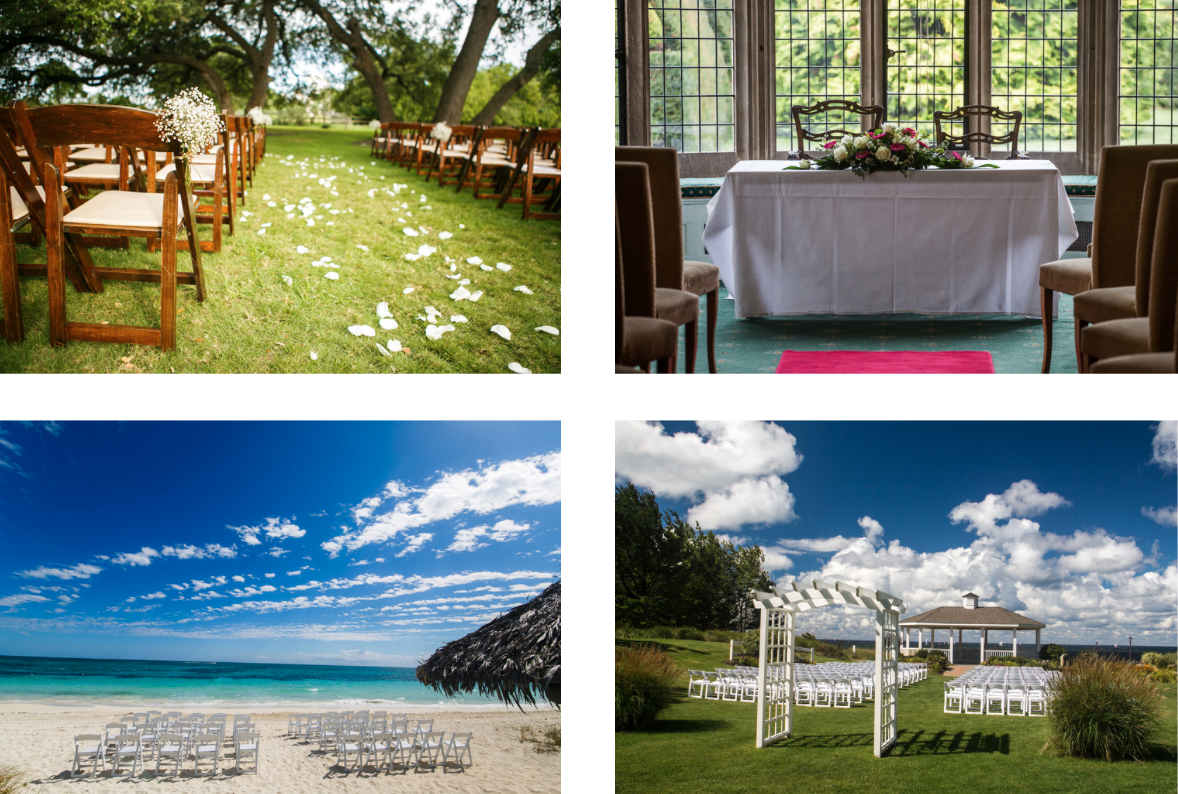 The pandemic meant that 2020 and 2021 brought many challenges to celebrants and their client couples and families as we struggled through lockdowns and restrictions.  Now there is again excitement as couples plan their weddings, families get together for memorial ceremonies to remember those who have died, and the milestones achieved in the last two years are celebrated with belated ceremonies for life events such as anniversaries, birthdays and welcoming babies into families. 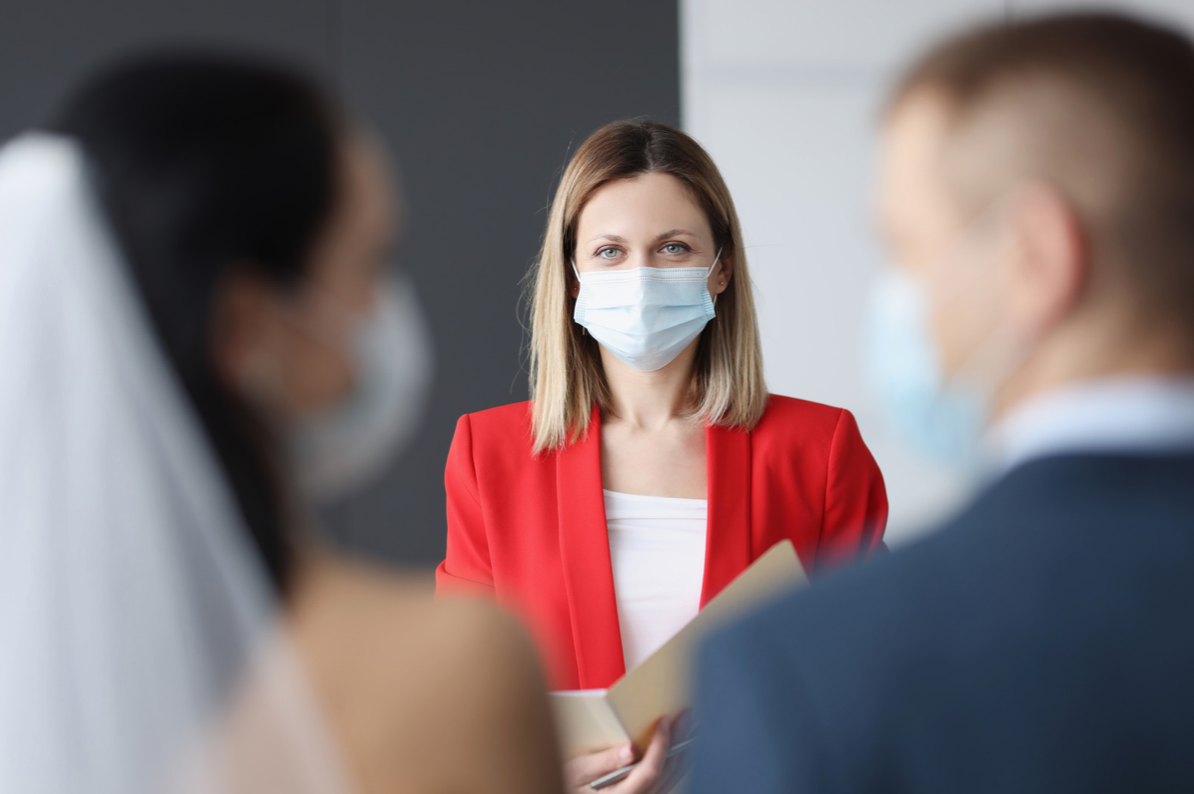 Members of The Celebrants Network Inc  (link to directory https://www.celebrants.org.au/find/celebrant-directory)  look forward with enthusiasm to celebrating many happy events in 2022.