Not everyone from the LGBTIQ+ community wants a big gay wedding 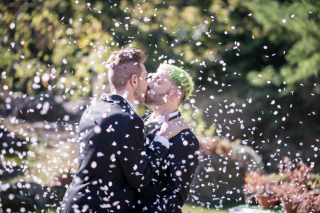 Remember back to when marriage equality was introduced, one of the stereotyped expectations within the general community was that everyone in the LGBTIQ+ community would rush out and have a big gay wedding.  Celebrant Bronte Price shares with us why this didn't happen...

Big gay weddings were going to lead to a massive injection of pink dollars into the community.  According to the ANZ Bank, in the first year alone, there would be a boon to the Australian economy of $650 million because of the rush of LGBTIQ+ couples wanting to get married (https://www.businessinsider.com.au/same-sex-marriage-could-be-a-650-million-boost-to-the-australian-economy-2017-9)

Sadly, those predictions were poorly based on figures from the straight community rather than on facts from the LGBTIQ+ community, and so the boom has never been realised – and never will be.

Some members of the LGBTIQ+ community have, indeed, splurged on their weddings – with high camp weddings being their preferred style: a lavish affair at some of the best known wedding function centres or reception houses, with hundreds of guests, chairs on each side of the aisle bearing sashes of the rainbow colours, a rainbow table cloth for the signing table, massive banners adorning the reception area, a 7-tiered rainbow cake being the focus of the reception, the dance floor being festooned by tens of balloons of all the colours of the rainbow – you get the idea! 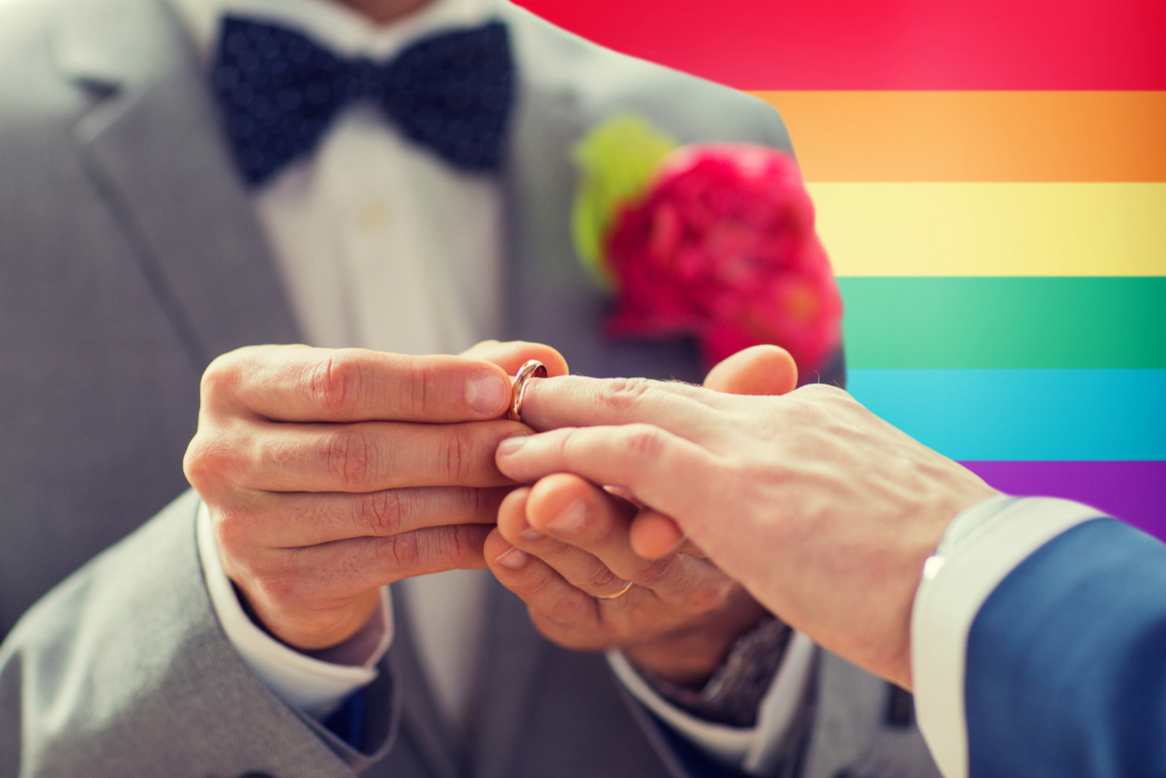 But such big gay weddings have been very much in the minority for the rainbow community.

By and large, the LGBTIQ+ community has shunned the big gay wedding, choosing to have a more intimate ceremony and celebration without the trappings of a typical straight wedding. 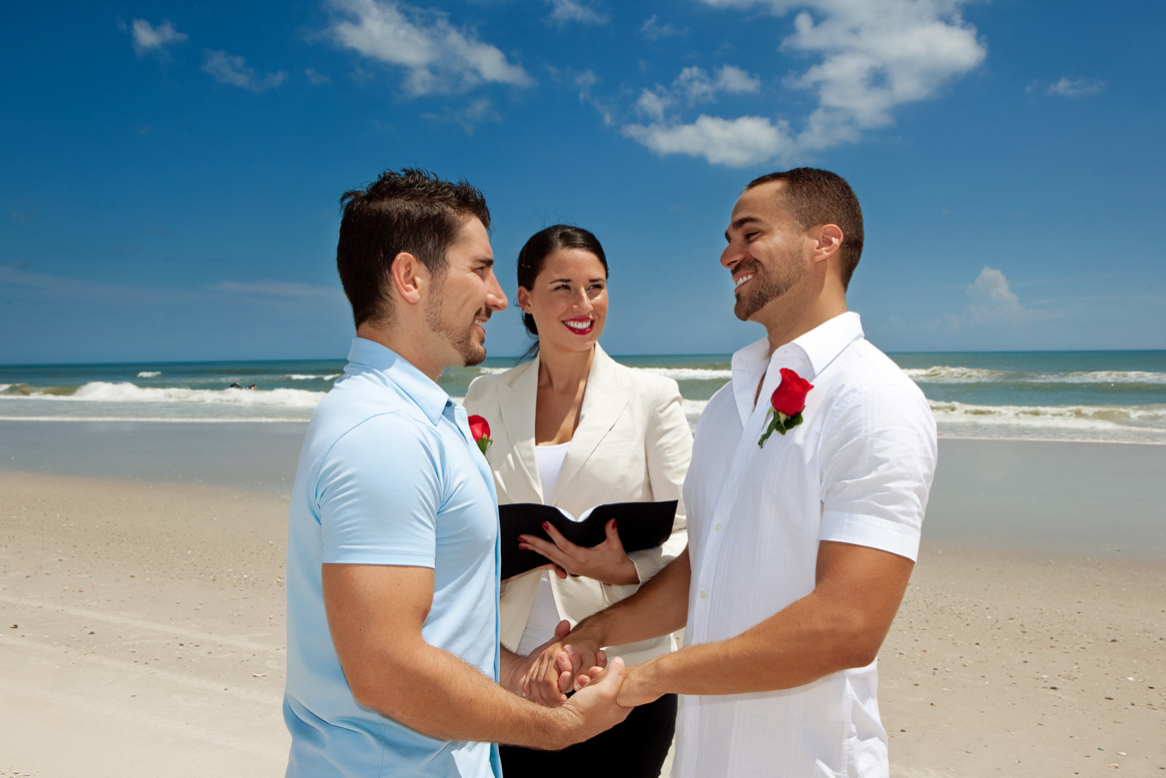 Many queer people had their big celebration when they had a commitment ceremony in the days when they were prohibited by law from marrying the one they loved. They simply don’t have the funds available to do it all again on such a large scale. 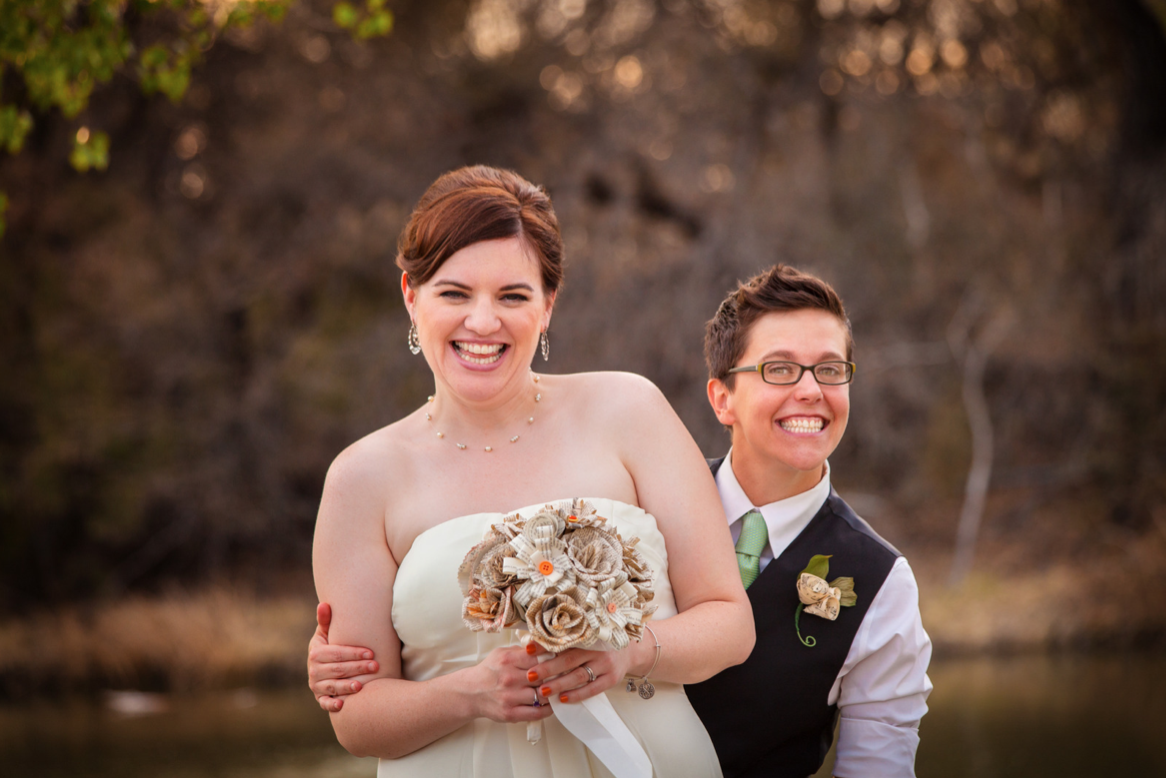 Some couples have realised they simply don’t want or need the large guest list of their yesteryear. They want a simple, smaller celebration with those who are closest to them. They can’t be bothered with the usual family pressure, the friends’ pressure so often associated with straight weddings. 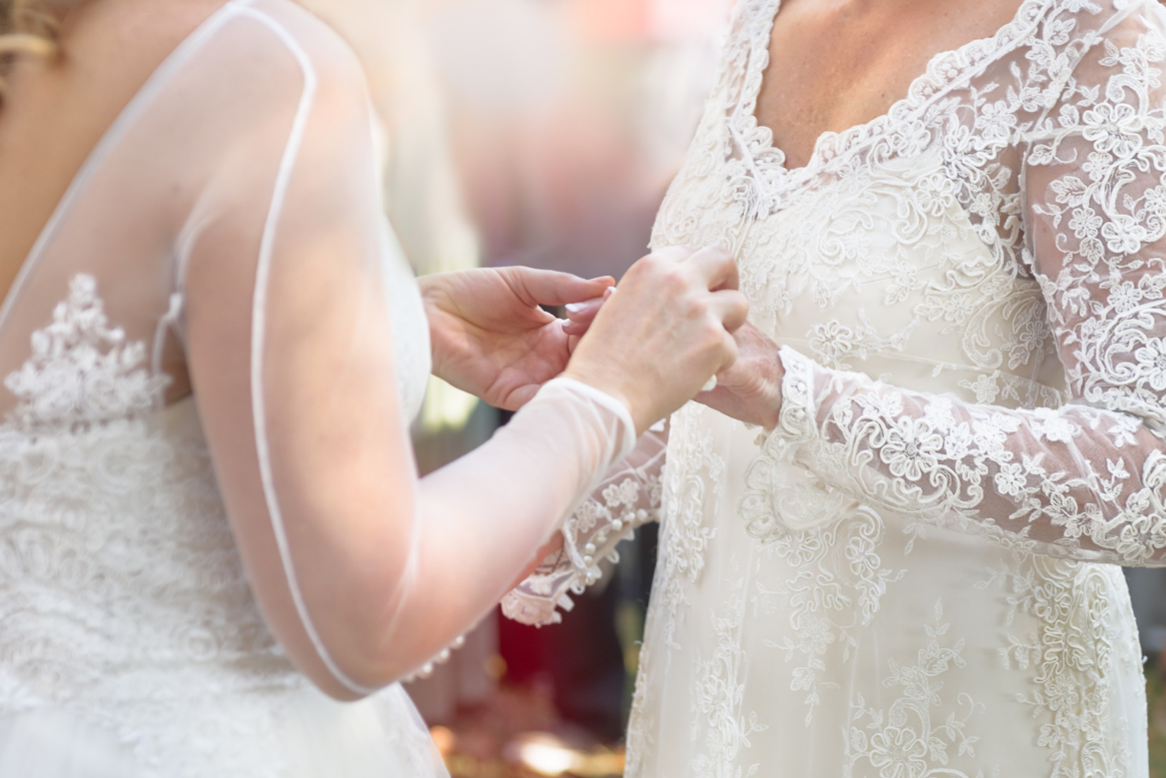 And many LGBTIQ+ couples want the ceremony to be the centre-piece of their wedding – they fought for marriage equality and they want to make sure they celebrate that rather than worry about the usual added extras. That’s why lots of couples often choose to have a legals-only ceremony – it saves them money they’d much prefer to spend differently – and they still get the legal rights they would have got if they’d spent $100,000 on their wedding. 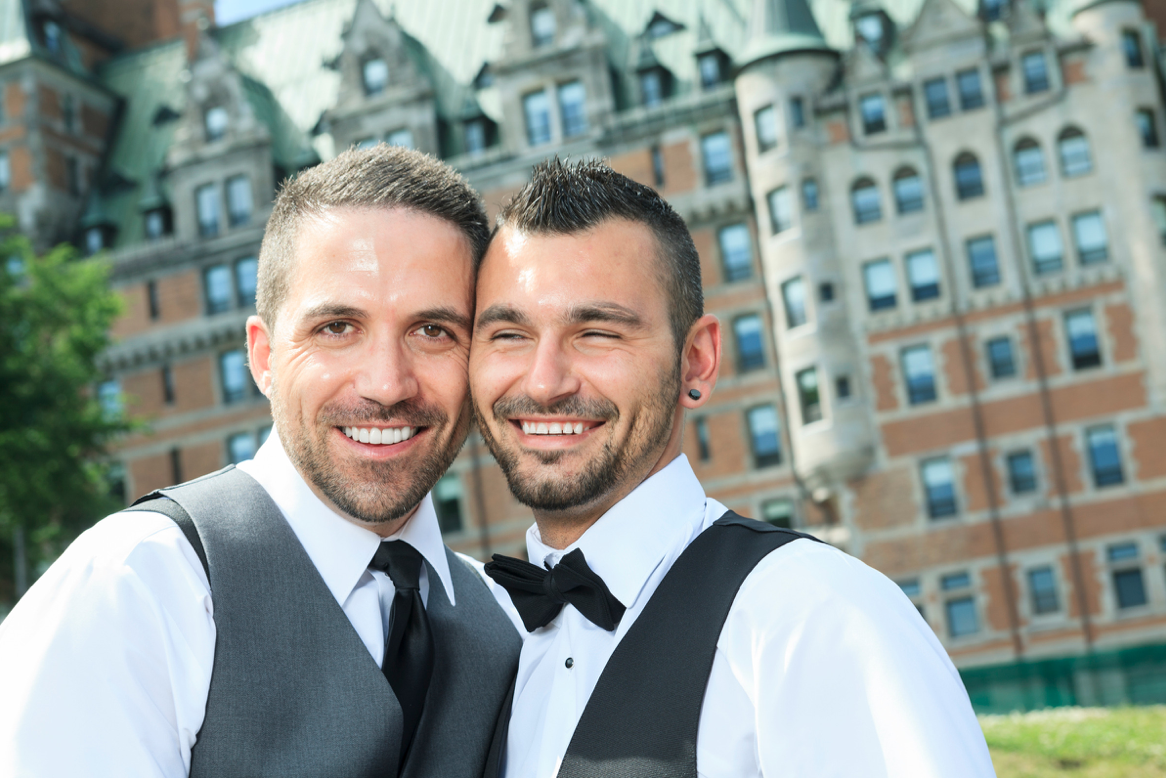 Many don’t even bother to hire a photographer or any other wedding suppliers for their wedding. They’ve thought about it long and hard and they have no regrets. For lots of such couples, it’s about being authentic on their wedding day, rather than adhering to rituals, traditions and expectations that simply have little relevance to the way they lead their lives.