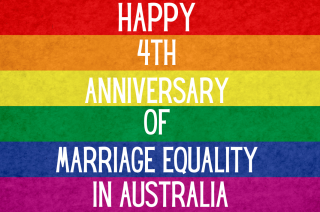 5 years ago today Australia spoke out loud and proud about their want for Marriage Equality.  Celebrant, Leslie Ridgeway takes us through some stats since that historical day...

Years of suffering, hurt and fighting culminated in that incredible day on the 9th December 2017 when Marriage Equality Law was passed in Australia. The people had spoken – 61.6% of Australians voted YES. Marriages of Equality commenced on the 9th January 2018.

It was the right of the other third of Australian to vote no as that is our democratic way, and the positive thing for these voters is that post vote, their lives were not altered or affected in any way. We are all people of Australia just going on with our lives. 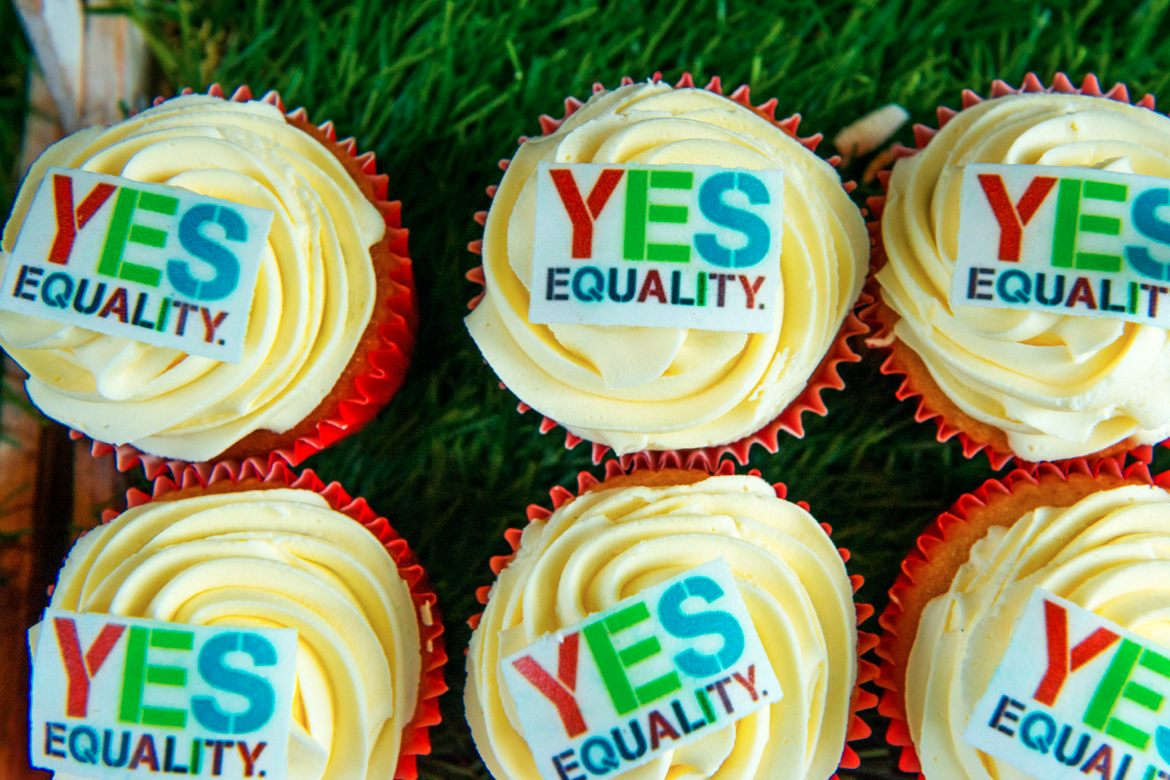 So, what does this Marriage Equality mean? Put simply, any adult person can marry any other adult person, regardless of gender or sexual orientation.

When you marry, your gender is recorded on the Notice of intent to Marry (NOIM).  No documentary evidence is required for this. If you use a driver’s licence or passport as proof of identity and it states a different sex or gender, that won’t be questioned. It is down to how you identify yourself. In other words, a person’s recorded sex does not need to align with their gender identity. 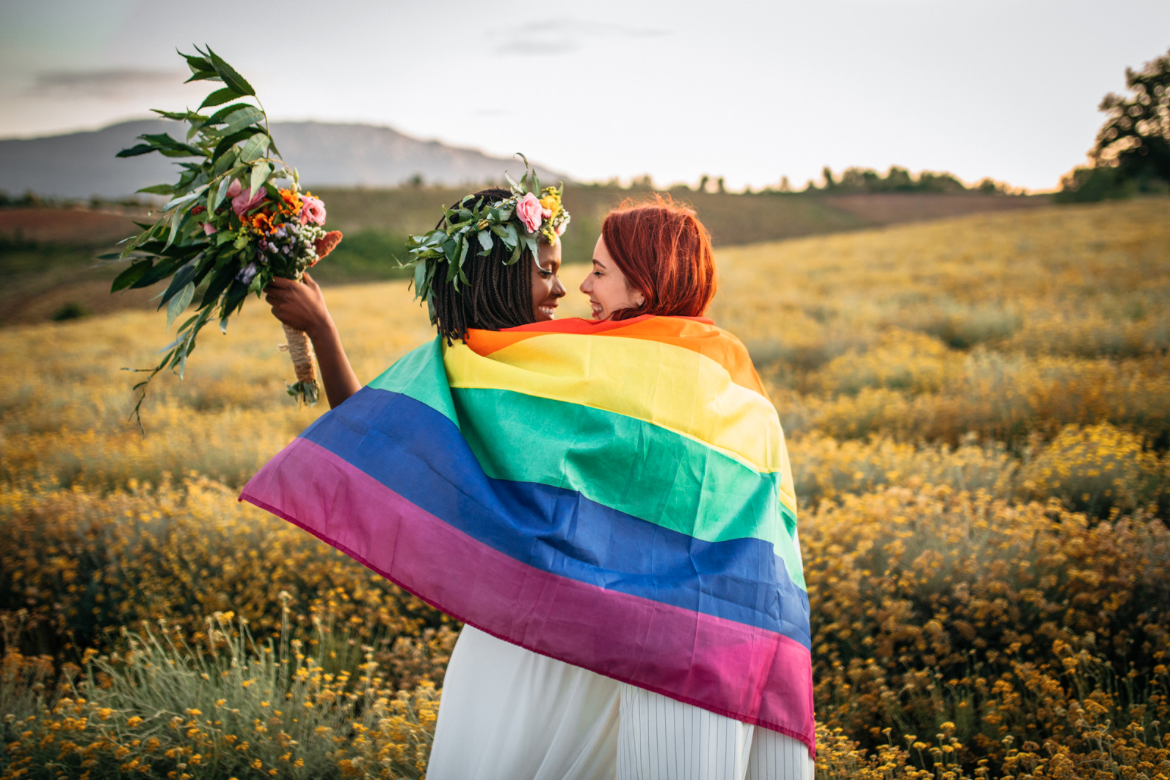 There has been much joy in couples marrying all over the country. Couples who have been together for just a few years through to 30, 40 and 50 years. The well-known phrase – Marriage is between a man and a woman is no longer. It is Marriage is between two people.

Below are some government statistics. The term same-sex is used throughout but not really appropriate as couples identify in different ways. It is very disappointing that these statistics only include couples that have identified as male or female. All marriages where one or both parties do not identify as either male or female are not included in same-sex marriage data. 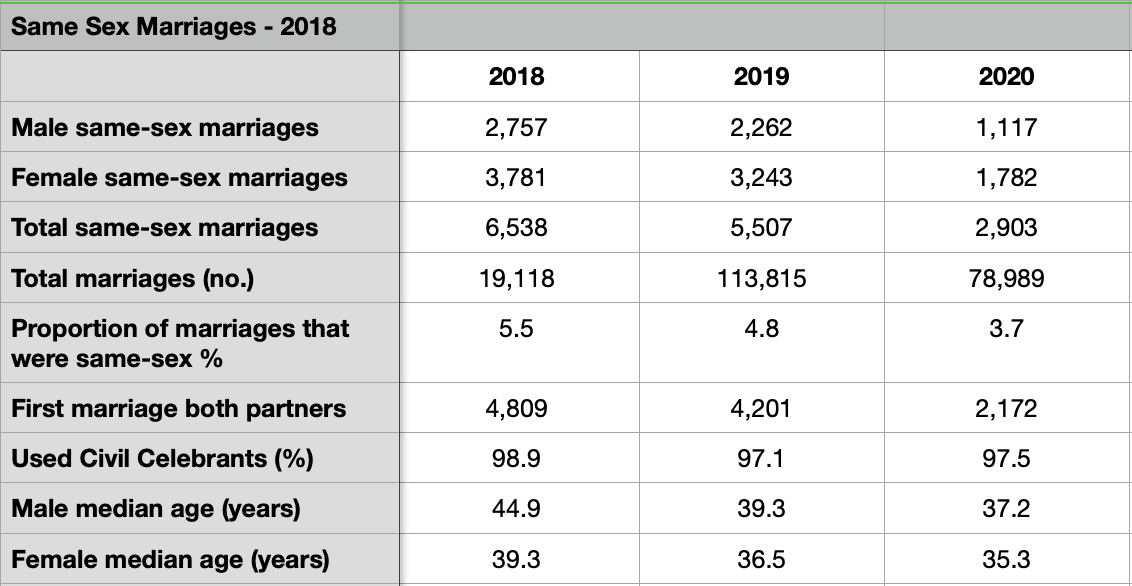 The country has come a long way since the 9th of December 2017, especially by way of acceptance, but there is still work to be done, particularly with The Australian Bureau of Statistics.

The Celebrants Network has been a staunch supporter of Marriage Equality and Inclusiveness for many years. Have a look at the website to read the many documents and blogs on these topics – www.celebrants.org.au