“We do spiritual ceremonies as human beings in order to create a safe resting place for our most complicated feelings of joy or trauma, so that we don’t have to haul those feelings around with us forever, weighing us down.
We all need such places of ritual safekeeping. And I do believe that if your culture or tradition doesn’t have the specific ritual you are craving, then you are absolutely permitted to make up a ceremony of your own devising, fixing your own broken-down emotional systems with all the do-it-yourself resourcefulness of a generous plumber/poet.”
― Elizabeth Gilbert - Eat, Pray, Love
Affirmation Ceremonies
An Australian citizenship ‘Affirmation Ceremony’ is often part of a citizenship ceremony, which gives everyone present an opportunity to publicly affirm their loyalty to Australia, its people and its values.
The affirmation is similar to the citizenship pledge and goes like this:
AS AN AUSTRALIAN CITIZEN,
* I AFFIRM MY LOYALTY TO AUSTRALIA AND ITS PEOPLE,
WHOSE DEMOCRATIC BELIEFS I SHARE,
WHOSE RIGHTS AND LIBERTIES I RESPECT,
AND WHOSE LAWS I UPHOLD AND OBEY.
* Non-Australian citizens can join in the Affirmation at this line 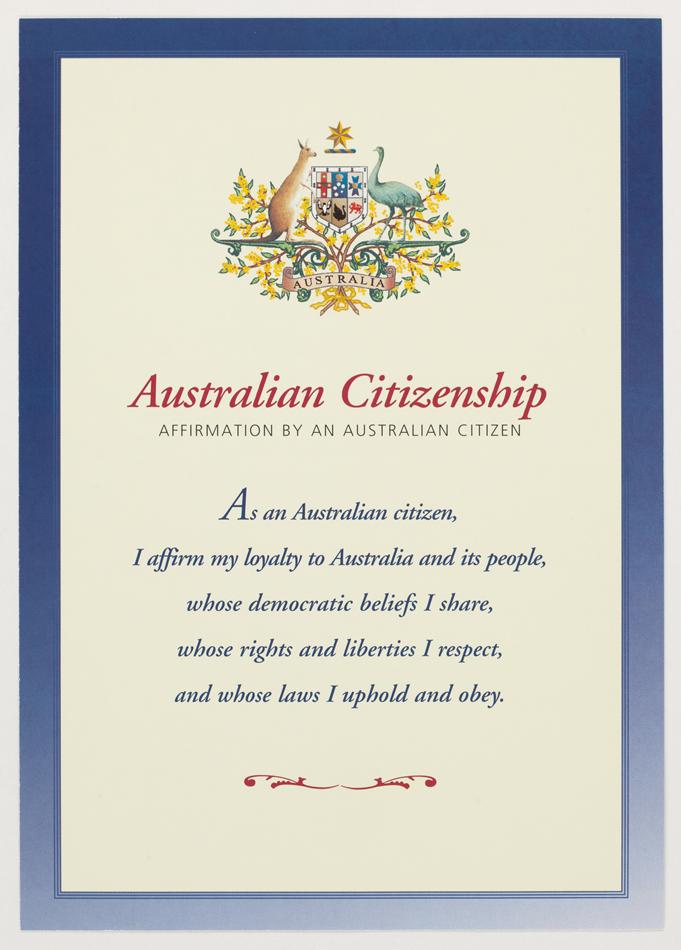 This is a wonderful way for members of the community to express their national pride and spirit and to celebrate the values that we share as Australians.

Due to the popularity and success of ceremonies held that year, the Australian Citizenship Council recommended that local councils across Australia conduct affirmation ceremonies to increase awareness of the value and importance of citizenship among all Australians.

Now, more than a decade later, Affirmation Ceremonies are becoming an integral part of Australia Day celebrations. Right across the country, tens of thousands of Australians are taking the opportunity on Australia Day to celebrate and publicly declare their pride in being Australian by hosting or participating in an affirmation ceremony. 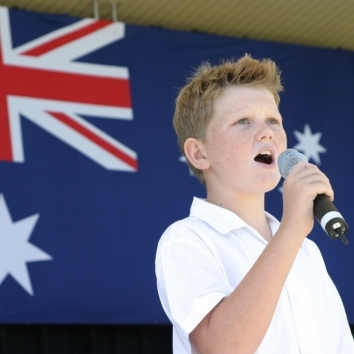 This is where your TCN Celebrant comes in.... Affirmation Ceremonies are just one of the many ceremonies celebrating life that civil celebrants perform.  The Affirmation Ceremony can be held on its own or as a part of a special celebration, such as Australia Day - 26th January, Harmony Day - 17th March or Australian Citizenship Day - 17th September.
What better way to celebrate your pride in being Australian than by holding an affirmation ceremony at your next community function, school assembly, or local festival. 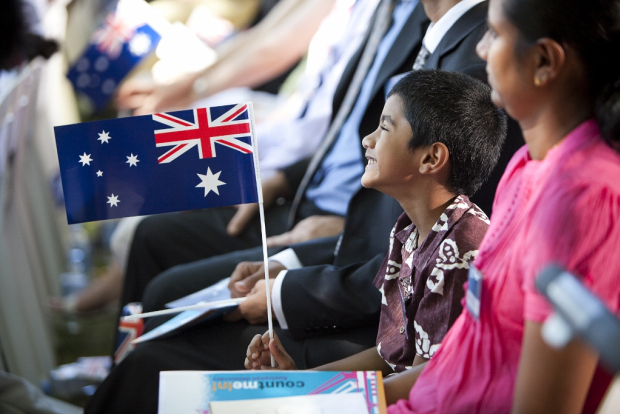 If you would like to hold an Australian Affirmation Ceremony or add ceremony to an important event in your life, please contact a TCN Celebrant

Thank you for joining us....

?? We would love it if you would let us know what you think ?.

There is a comment section ? at the bottom ⬇ of the blog for you to do just that.

? Don't forget to subscribe ? to this blog - the "subscribe" button is up the top of the page ⇞⇞⇞ and the blog will magically ?? appear in your email inbox ?.

Also please feel free to share ? our blog on your social media ? so we can spread the love ?!